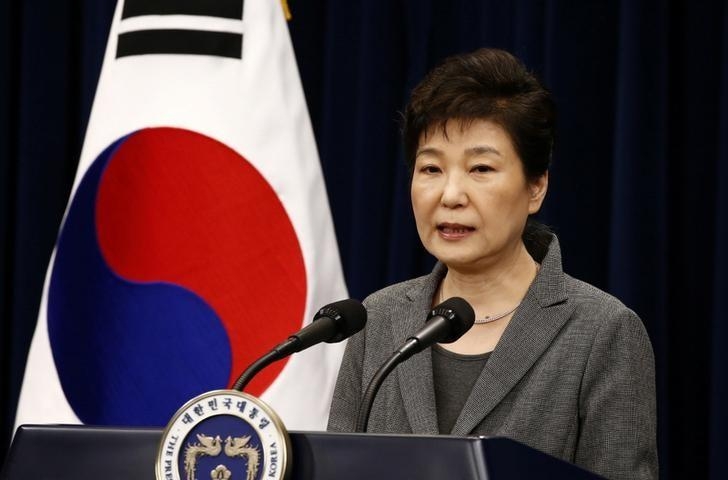 The political situation in South Korea has been in the spotlight ever since revelations surfaced of the president’s role in a corruption scandal involving her close friend Choi Soon-sil and high profile Korean conglomerates. Weeks of public protest on the streets of Seoul led to parliament voting to impeach Park in December, and the highest court in the land has since been deciding whether to uphold or overturn that decision. While her powers were suspended following the December decision, Park had continued to live in the presidential Blue House but must now leave in wake of the unanimous decision of impeachment from the country’s top judges.

So, what does this mean for South Korean politics? A presidential election must be held within the next 60 days to choose Park’s successor, with Prime Minister Hwang Kyo-ahn to continue leading political affairs until such a date. As for Park Geun-hye, her impeachment also opens the possibility of criminal proceedings as the decision also strips her of her presidential immunity. The reaction in Korea was generally one of celebration but angry scenes were seen outside court as pro-Park protesters battled with police. The country remains split and nobody is quite sure of what is next for South Korean politics, but one thing can be certain; today’s decision was unprecedented and will take its place as a defining moment in history.