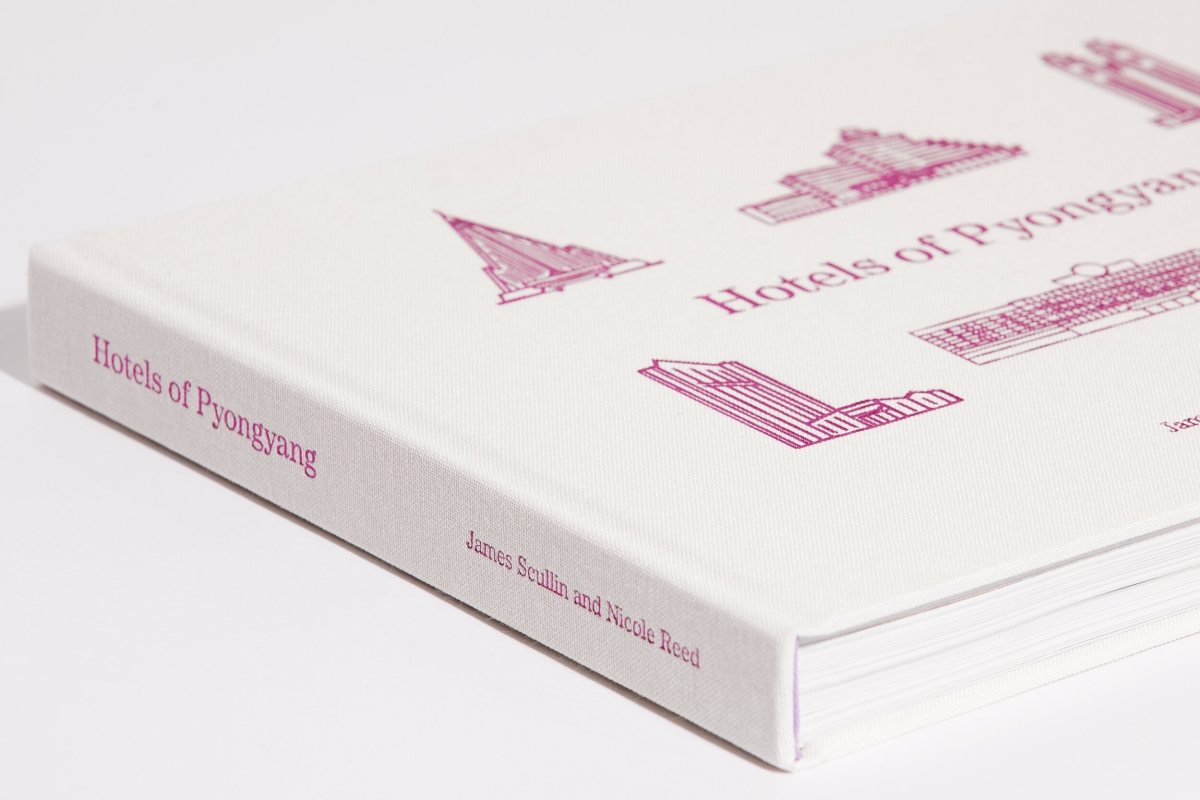 The following is an excerpt of a book review on Asia Society Australia Programs Director James Scullin's book, Hotels of Pyongyang. The article written by Stephen Clark was originally published in the Australian Financial Review.

June 7, 2021 – When James Scullin first visited North Korea in 2012 he was entranced. It was the most different place he had ever been, akin to “travelling from a portal to another world” as he describes it. At 29, he moved to Beijing to work as an environmental consultant. Having previously worked as a history guide in Berlin, he began leading tours to Pyongyang, eventually returning seven times.

Now back in Melbourne working at the Asia Society, Scullin has published a large-format book of photography, Hotels of Pyongyang, that defies expectations of the Democratic People’s Republic of Korea as a drab and homogenous place.

Home to long-range nuclear weapons, recurrent famines, a regime that brooks no dissent, and an army of hackers and cyber terrorists exporting chaos abroad, North Korea is certainly no joke.

Why then is it so hard to take seriously?

Read the full piece in the Australian Financial Review.