Although the worldwide obsession with Korean pop culture has certainly contributed to an improved global image of South Korea, it has also meant that an increasing number of eyes are on the negative aspects of the state that the government hopes to hide. Discussions about dramas and idols often lead to unfair contracts, the Korean view of mental health issues, academic pressure, and more. Such discussions also mean there is increasing international knowledge of Korean terms used to describe these issues. One of these such terms is the "n-po generation," translated as "generation giving up on (n number) of things." The number of things being given up is not static and has continued to grow since the term was first conceived as the "sam-po generation," or "giving up on three things generation." These three originals were courtship, marriage, and children. Since the emergence of the sam-po generation, "n" has grown to encompass ten things, the tenth being life itself. However, the n-po generation is not exclusively Korean. Instead, it is a distinctive Korean neologism describing global problems. 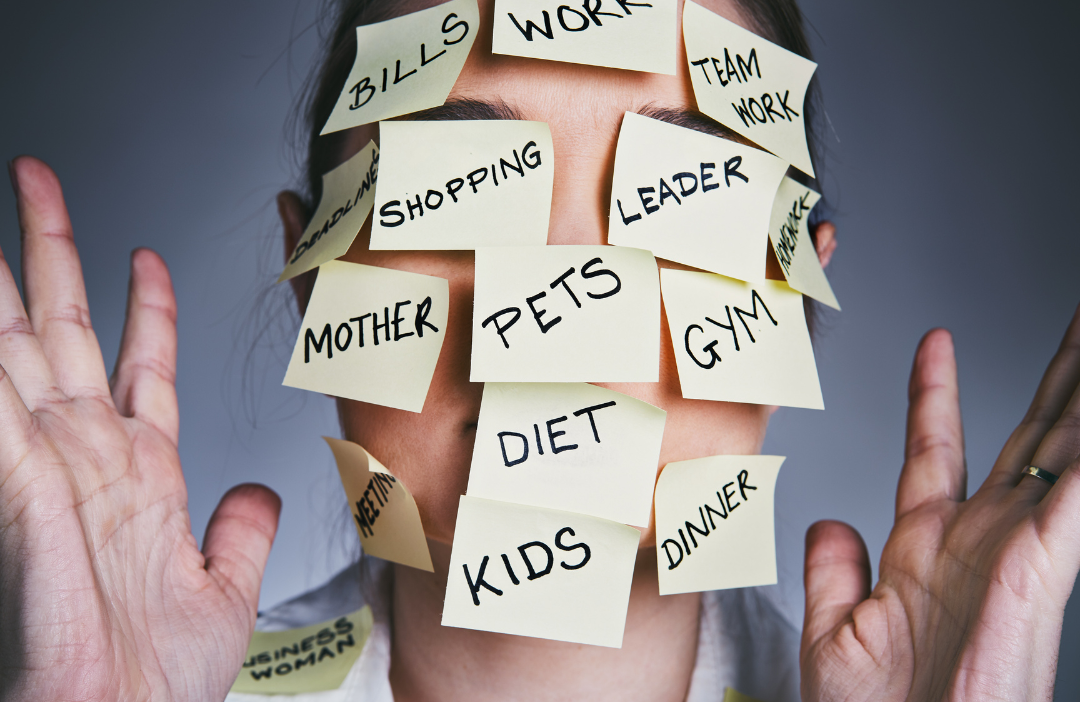 Take, for instance, the price of housing within the capital city of Seoul. High housing prices have led many Korean youths to give up on the idea of purchasing a house—and, by extension, that of marriage and raising a family. Yet such a problem is not unique to Korea. Indeed, data from the OECD itself shows that housing prices have been dramatically increasing in most countries. Such increases have created the so-called "boomerang generation" in the US and Europe, the youth who find themselves moving back to their family home after a failed period of independence. Marriage and childbirth are similar. While Korea has certainly set records for its headline-grabbing low marriage and fertility rates, data again shows the OECD as a whole has been facing decreases in both statistics since the 1970s. What about "hope" and "life," two of the more recent additions to the n-po generation? Although Korea has one of the highest suicide rates in the world, many other "modern" societies have also reported rises in rates of both mental illness and suicide, especially among young people. This is borne out by research released by the CDC, in which it was reported that the share of American high school students who admitted to "persistent feelings of sadness or hopelessness" had risen from 26% in 2009 to 44% in 2021. Yet another criterion of the n-po generation is giving up meaningful employment—an unfortunate side effect of having a very highly educated society all competing for the same jobs. However, even when considering Korea’s unique educational context, the country seems to be relatively well off, being able to boast of having one of the lowest youth unemployment rates among G20 countries. Korea is also in an enviable position; both their semiconductor and battery industries are expected to keep growing in the future, and much of the country’s underemployment issues stem from the social stigma attached to certain professions rather than from the true economic failure that can be seen in places like Russia, Iran, and Turkey. 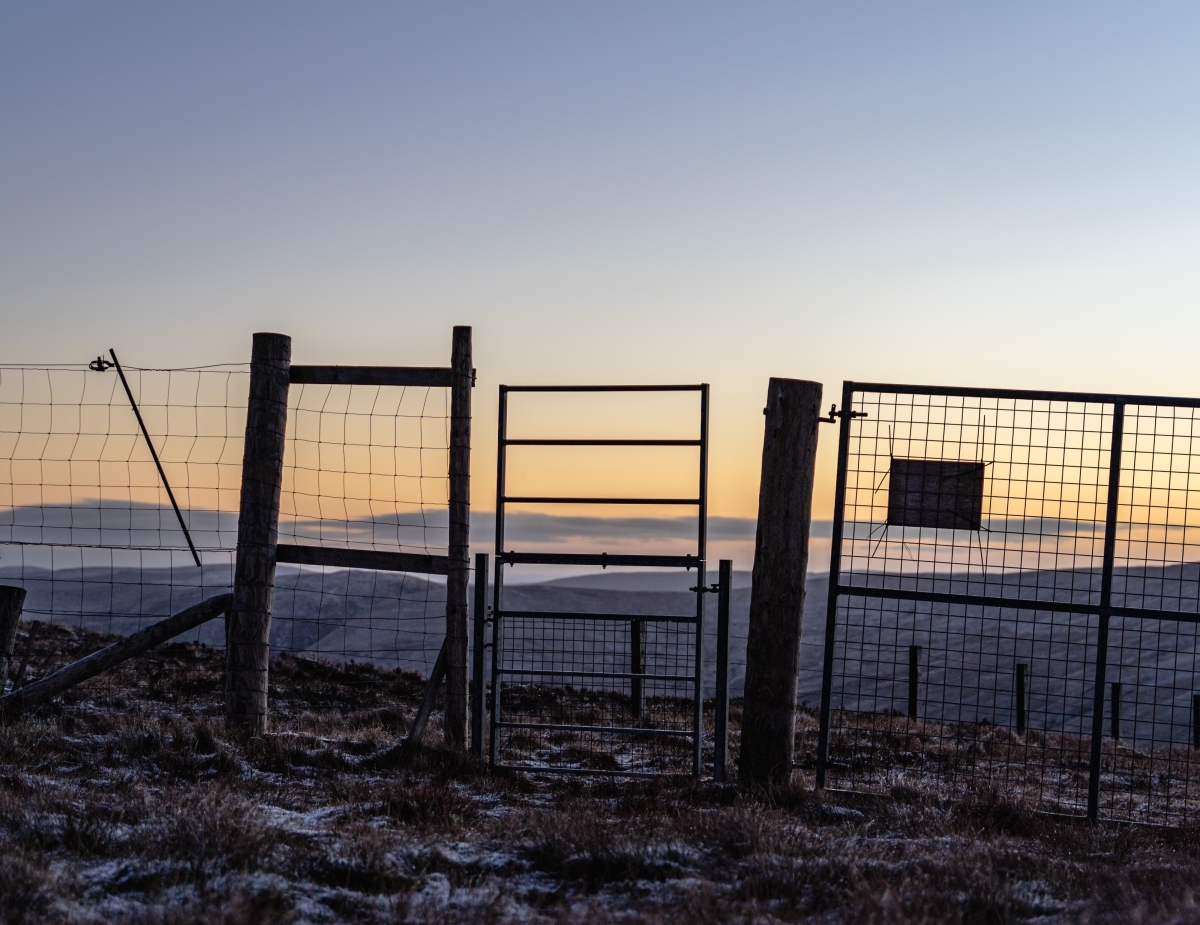 When left untranslated, one would be forgiven for thinking of the “n-po generation” as uniquely Korean. However, the plights the n-po generation faces are not. It is important that we do not minimize the problems Korean youth are facing, but we also need to realize that they are problems youth the world over have grown up with. These are not issues unique to Korean youth; they are difficulties the modern globalized world is facing together. Although the words that Koreans use to express the generational struggle with these issues are unique, the generation itself facing these obstacles is not. It is global. And unless drastic action is taken, it is likely to keep growing. It is important to realize this. If we only conceptualize the idea of such a generation as one beyond our borders, we will fail to realize that it also exists within our own.

Nicholas Teeny (nicholas.d.teeny@outlook.kr) is a 4th year student in the International Studies department at Hanyang University. He is currently working on the opportunity to further pursue his studies in graduate school and continue writing, after which he hopes to work in diplomacy or aid.