[KoTEX] Korean Education and the English Language: Monolingual or Bilingual?

In South Korea's educational system, proficiency in English has become a fundamental requirement. The expansion of the English language, or “English fever,” in Korea can be traced back to the long-running education obsession in the country. The English language has grown in importance and utility for the Korean people over time, especially in light of the effects of globalization. Every student and professional finds it crucial to adequately grasp the usage of the language. Thus, uncovering the Korean educational system requires understanding the significance of the English language.

The main factor influencing the development of the English language in Korean society is Korea's global recognition. As Korea gains international attention after the ‘boom’ in Korean cultural content such as Korean pop music, drama, and films, it is becoming increasingly important for Koreans to comprehend English in order to communicate with the rest of the world. English is no longer merely a language to boost one's work prospects; it is now becoming a required language skill to have as a global citizen. 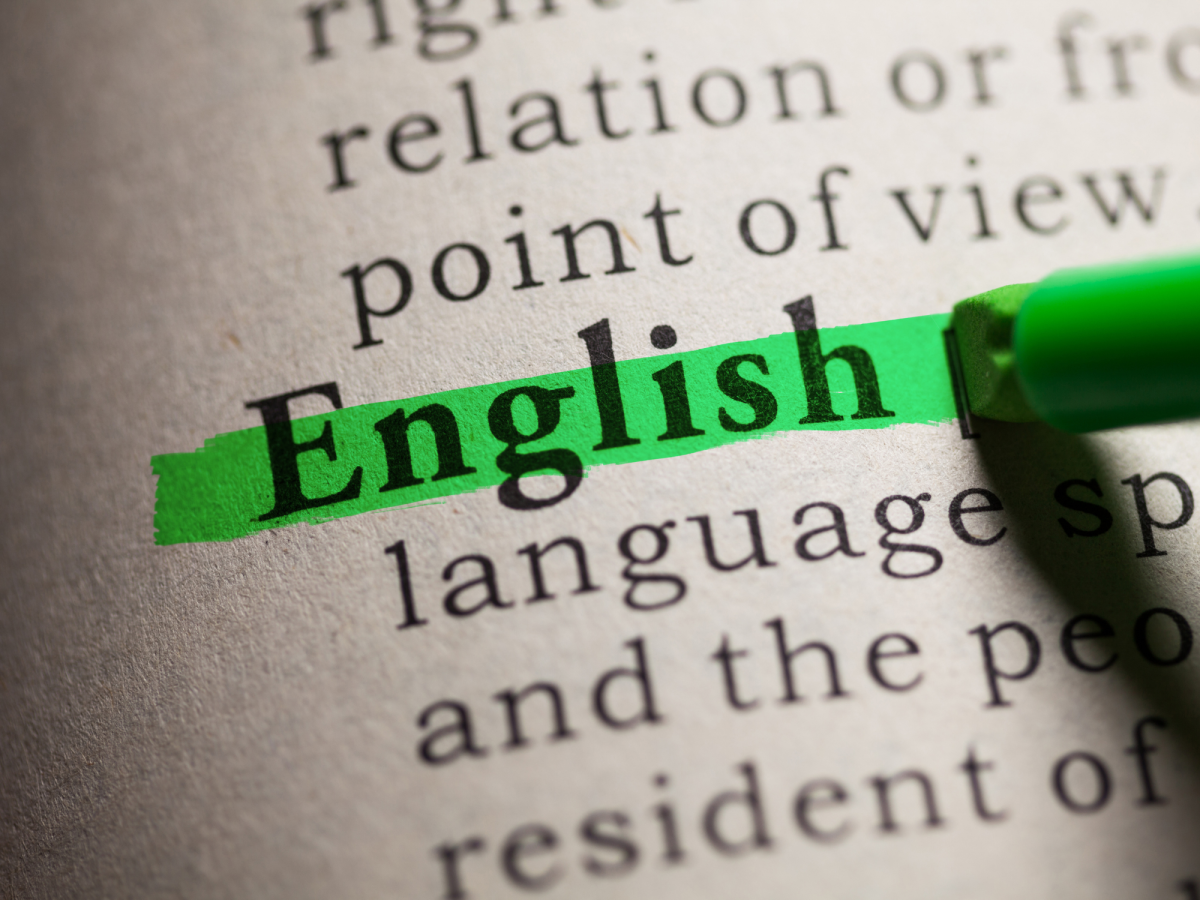 English language proficiency is, in some sense, intimately related to the success mindset that all Koreans share. English fever mostly results from the idea that encouraging children to study the language will be a huge asset for their future success as leaders at the national or international levels. The reality of today demonstrates that English language proficiency is a "necessary" skill for Koreans in terms of chances for higher education and prospective career.

According to Statistics Korea, the total private education expenditures of elementary, middle, and high school students marked a record high of 23.4 trillion won ($18.9 billion USD) in 2021, which rose by 21.0% from 2020 [1]. Of that, 7.14tn KRW was spent on private English language education [2]. The cost of private English education accounted for about one-third of total costs. There are hundreds of privately managed cram schools in every corner of Seoul where students can improve their skills in English and most other disciplines. Korea has attempted to control the private tutoring industry for decades, however, the private education participation rate stood at 75.5% in 2021, an 8.4% increase from 2020. 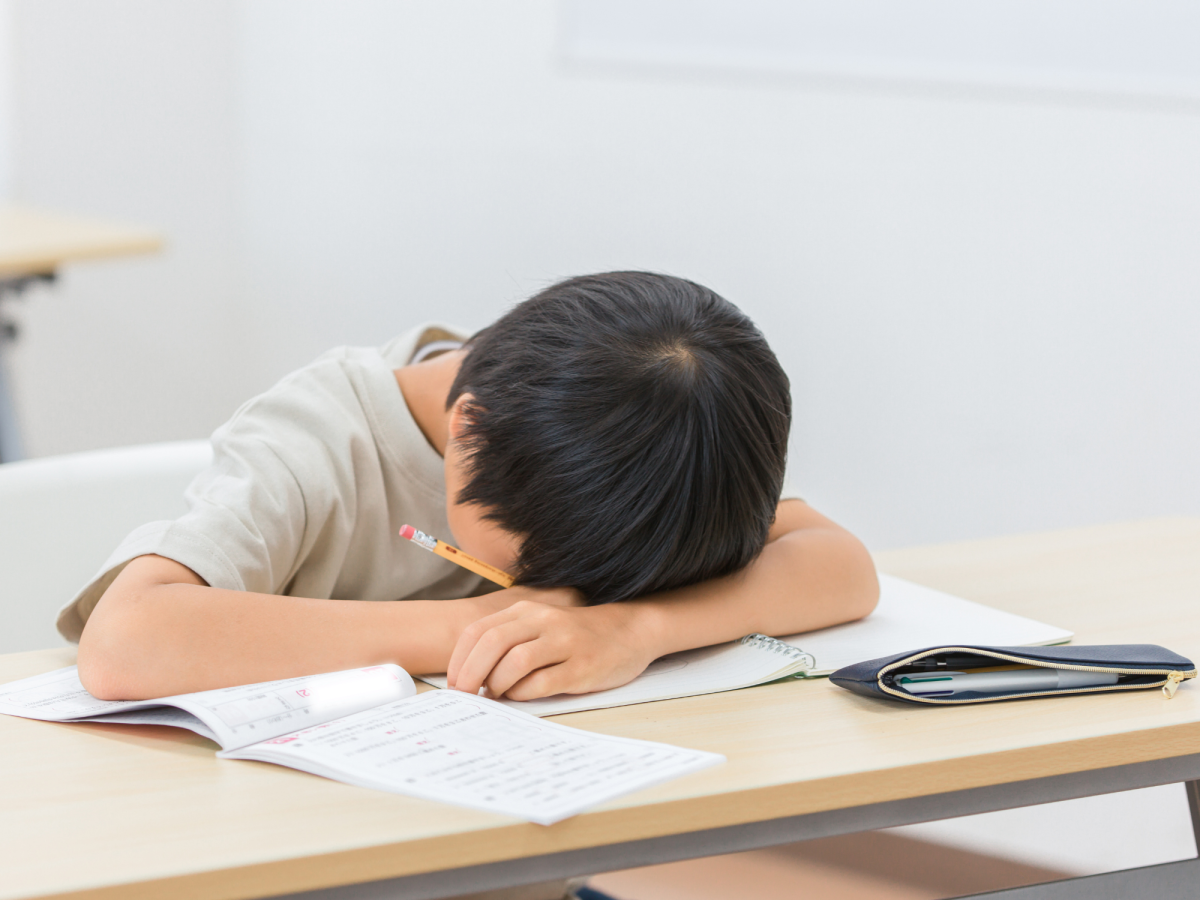 Korean students perform well on English exams and the country has a high English proficiency index as a result of intense English private education, yet many scholars and educators believe that Koreans lack the linguistic ability required to converse successfully in English. The English language course is one of the key subjects included in primary and secondary school curricula across the country, yet, criticisms continue that the passive features of English, such as grammar, reading, and listening, are overemphasized in Korea’s English language instruction.