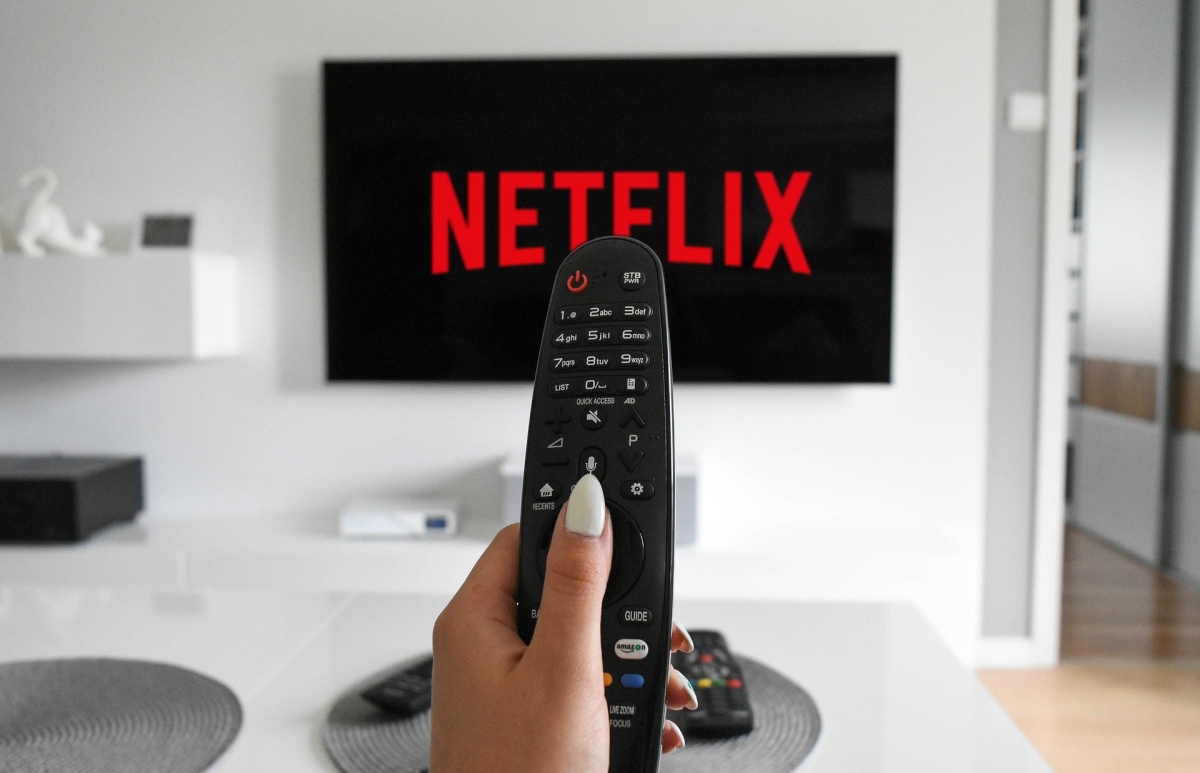 March 7, 2022 – 2020 and 2021 were genuinely magical years for the South Korean entertainment industry, with successes abroad on online-streaming platforms such as Netflix. Naturally, with Covid-19 prompting social distancing and staying home, people started binge-watching series and films online. Thus, while the virus affected people worldwide, it provided Netflix and Korean content makers with a window of opportunity. Before Covid-19, some of us had been able to restrict ourselves to a maximum of two episodes a day, but now, while staying home, we were watching two series a day! However, the real question is not why we started spending more time binge-watching our favorite shows, because that is relatively obvious, but rather why Korean dramas and movies began appearing everywhere, breaking one record after another. Why did Korean dramas such as “Squid Game,” “Hellbound,” and “All of Us Are Dead” suddenly become the talk of the town?

Netflix came to Korea in 2016, but it was not until June 2018 that the company announced its first-ever original Korean content, “Mr. Sunshine,” a 24-episode historical drama. While the Korean entertainment industry had long been known for its high-quality productions, “Mr. Sunshine” truly shocked the industry with its stunning cinematography, completely changing the landscape for future Korean series. Netflix quickly became the leading platform in Korea for online streaming, with an astounding 4.1 million paid subscribers by 2020. That was a 108 percent increase from the previous year to put that into perspective. This sudden surge in Korean viewers led to an aggressive strategy from Netflix to create as much original Korean content as possible. In 2021, 15 Korean original series and films were produced. At least 25 originals have been scheduled for release in 2022, meaning that the half-billion dollars Netflix invested in Korean content last year will easily be surpassed this year.

Interestingly enough, as Korean dramas and films slowly became more popular overseas, people initially claimed the success was related to the innocence of Korean content. Many would criticize the forced sexual situations and nudity in American series. Alternatively, Korean content filled us with the excitement of a first kiss or the moment when two favorite characters finally held hands as they walked down a romantically lit alleyway. Yet, these are not the Korean series triumphing on platforms such as Netflix. Although dramas like Crash Landing On You, full of beautiful notions of love and friendship, took countries like Japan by storm in 2020, it was not these types of series that gained popularity worldwide. Instead, the content with supernatural creatures and life or death scenarios got recognition across the globe.

The success of Korean series and films can be attributed to many factors. First and foremost, content produced in Korea is of high quality yet can be made at a much lower cost than in the U.S. Secondly, a lot of thought goes into choosing the right actor for the right role, and therefore, the chemistry and acting are often impeccable. Thirdly, the rise of K-pop and groups such as BTS, Blackpink, Monsta X, or NCT have opened the eyes of people abroad, especially in North America, to what Korea offers – in music and acting. Finally, but most importantly, while production shut down in many countries due to Covid-19, Korea was fast in reacting and fighting off the virus. Therefore, despite the worldwide lockdowns, the country could produce show after show at an impressive rate. Korea presented something new and different to a global audience that had already seen most of the popular content on Netflix.

“Squid Game” is officially the most-watched series ever on Netflix, with 95 percent of its viewership outside Korea. It became the golden gatekeeper to the Korean entertainment industry, and because of the series, many went on to explore other Korean content. “Hellbound” ranked number one on Netflix’s Top 10 in 34 countries, and now everyone is talking about “All of Us Are Dead,” which premiered in late January this year. Maybe it is a fear of future zombie apocalypses or the lure of Korean culture that makes the series so attractive to overseas viewers. Whatever it is, Korean horror series that use survival as a primary focus are certainly increasing in popularity.

Following Netflix’s great success with Korean content over the past couple of years, the company will face competition in 2022, in what is shaping up to be an even bigger year for the Korean entertainment industry. Disney+ arrived in Korea in November 2021, and Warner Media’s HBO Max is launching in East Asia later this year. Nevertheless, with the long line-up of original Korean content already released by Netflix, it is hard to imagine that the company will not have another fruitful year.