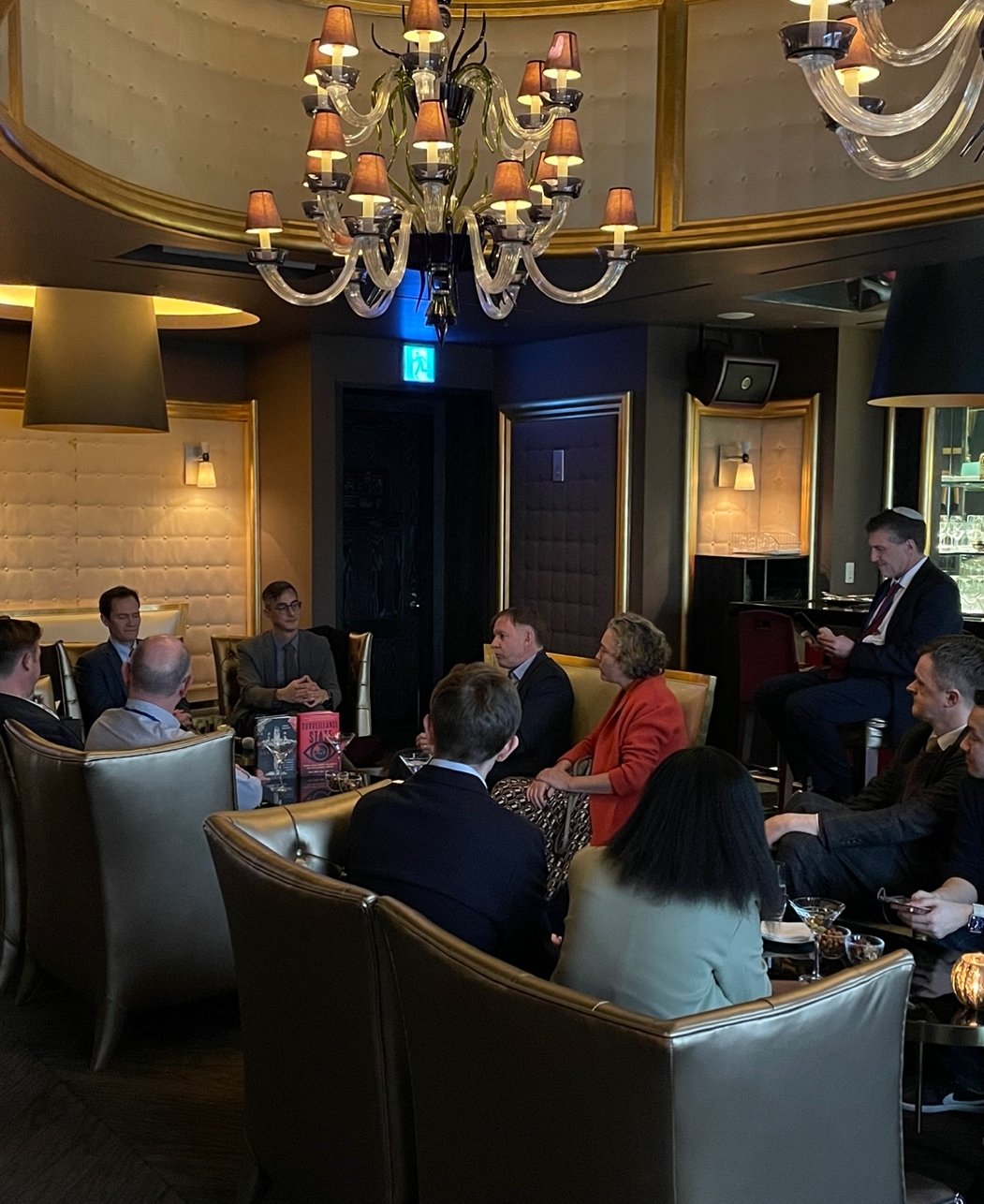 January 17, 2023 – Do you have the feeling that you are constantly being watched or worried that subversion abroad could lead to repression at home? Surveillance State: Inside China's Quest to Launch a New Era of Social Control by Josh Chin and Agents of Subversion: The Fate of John T. Downey and the CIA's Covert War in China by John Delury creatively tackles this issue by exploring the intricate stories of American spies and Chinese surveillance.

Josh Chin is Deputy China Bureau Chief for The Wall Street Journal. He previously covered politics and tech in China as a reporter with the newspaper for more than a decade. He led an investigative team that won the Gerald Loeb Award for international reporting in 2018 for a series exposing the Chinese government’s pioneering experiments with digital surveillance.

He was named a National Fellow at New America in 2020 and is a recipient of the Dan Bolles Medal, awarded to investigative journalists who have exhibited courage in the face of intimidation. Born in Utah, he splits time between Seoul and Taiwan.