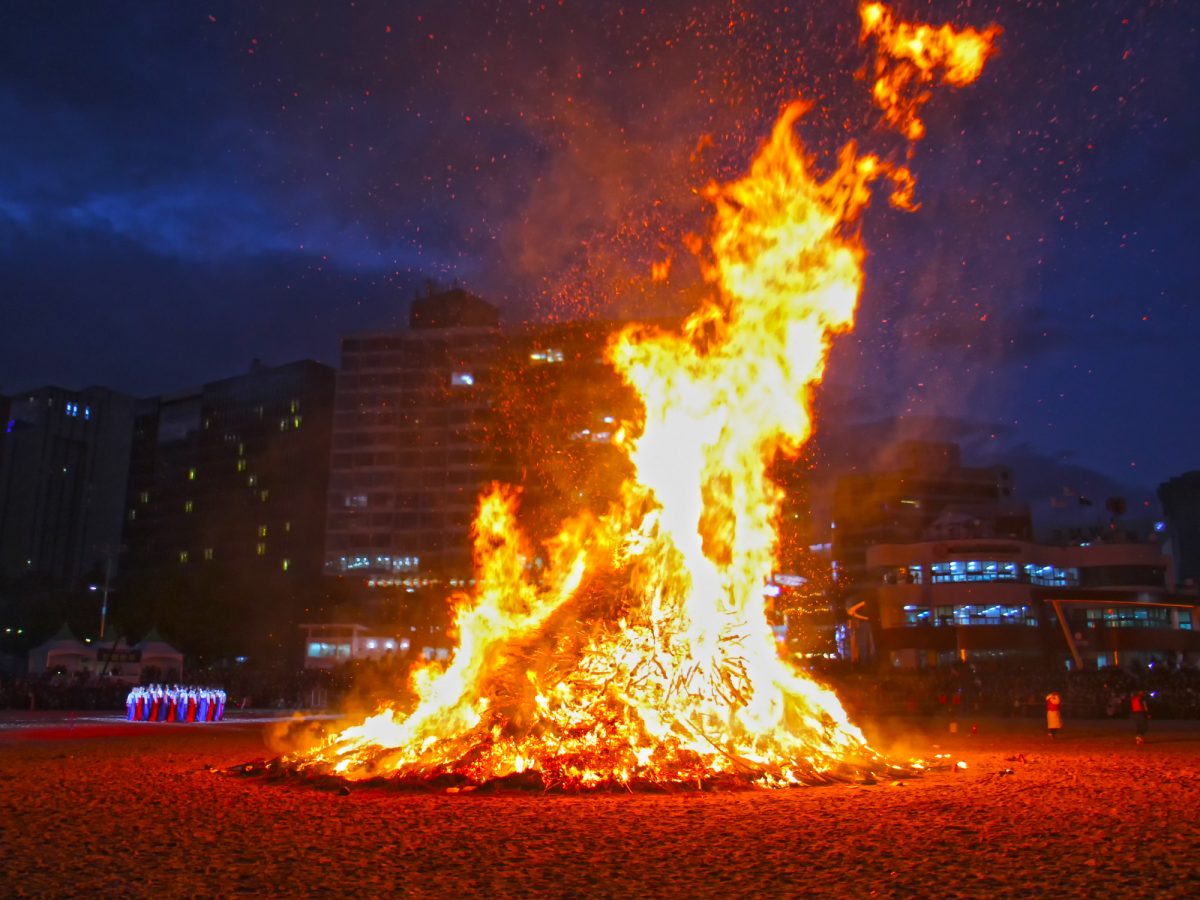 Jeongwol Daeboreum, or the "Great Full Moon Festival," can be traced back to the Three Kingdoms Period and is celebrated on the 15th day of a new lunar year. Established to promote unity and solidarity, the festival starts on Seollal and culminates in various rituals 15 days later. Many traditional foods enjoyed during this period are rooted in Korean agriculture, medicine, and mythology. Although Korea has transitioned from an agricultural to a more industrial society, the festival's traditions are still practiced, with food and drink playing a prominent role. 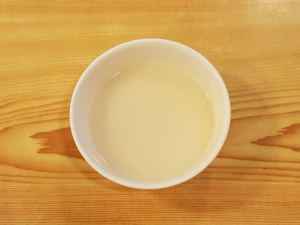 Mornings of the festival begin with the drinking of Gwibalgisul (귀밝이술) and the cracking of nuts. Gwibalgisul, or "ear sharpening liquor" in English, is a chilled rice wine that people drink in one shot. As the name suggests, the wine turns your ears red, which according to legend, protects you from ear-related illnesses such as infection or deafness. Additionally, the drink ensures that the person only hears good news for that year.

The cracking of nuts, known as Bureomkkaegi (부럼깨기), happens while people pray to ward off rashes and other skin diseases. The nuts are high in unsaturated fat, nutrient-dense, and are beneficial for skin and overall health. Traditionally, these nuts are served inside their shell since they should be cracked with the teeth for good fortune. The nuts usually eaten are: 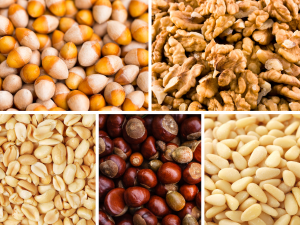 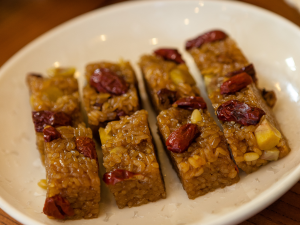 Another food eaten during the festival is Yakbap (약밥), a snack made from rice, nuts, and dried fruit. According to Samgukyusa (삼국유사), a collection of legends, folktales, and historical accounts related to the Three Kingdoms Period, Yakbap was made by King Bicheo (비처왕), also known as Soji (소지왕). The King's life was saved by a crow who warned him of an assassination attempt by the Queen and her lover. To thank the crow, the King gave black Yakbap as a gift on the 15th day of the lunar calendar. 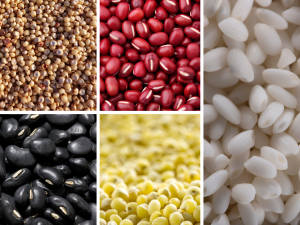 As the festival is agricultural-based, other foods, such as Ogokbap (오곡밥), are eaten to ensure a plentiful harvest for the upcoming year. Ogokbap is made using sorghum (수수), red and black beans, millet, and sticky rice (찹쌀) and represents the elements of a plentiful harvest. In addition to signifying an abundant harvest, it was one of the offerings given to the black crow who saved the King. The snack represents a great year in a person's profession in modern-day Korea. 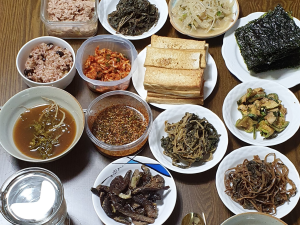