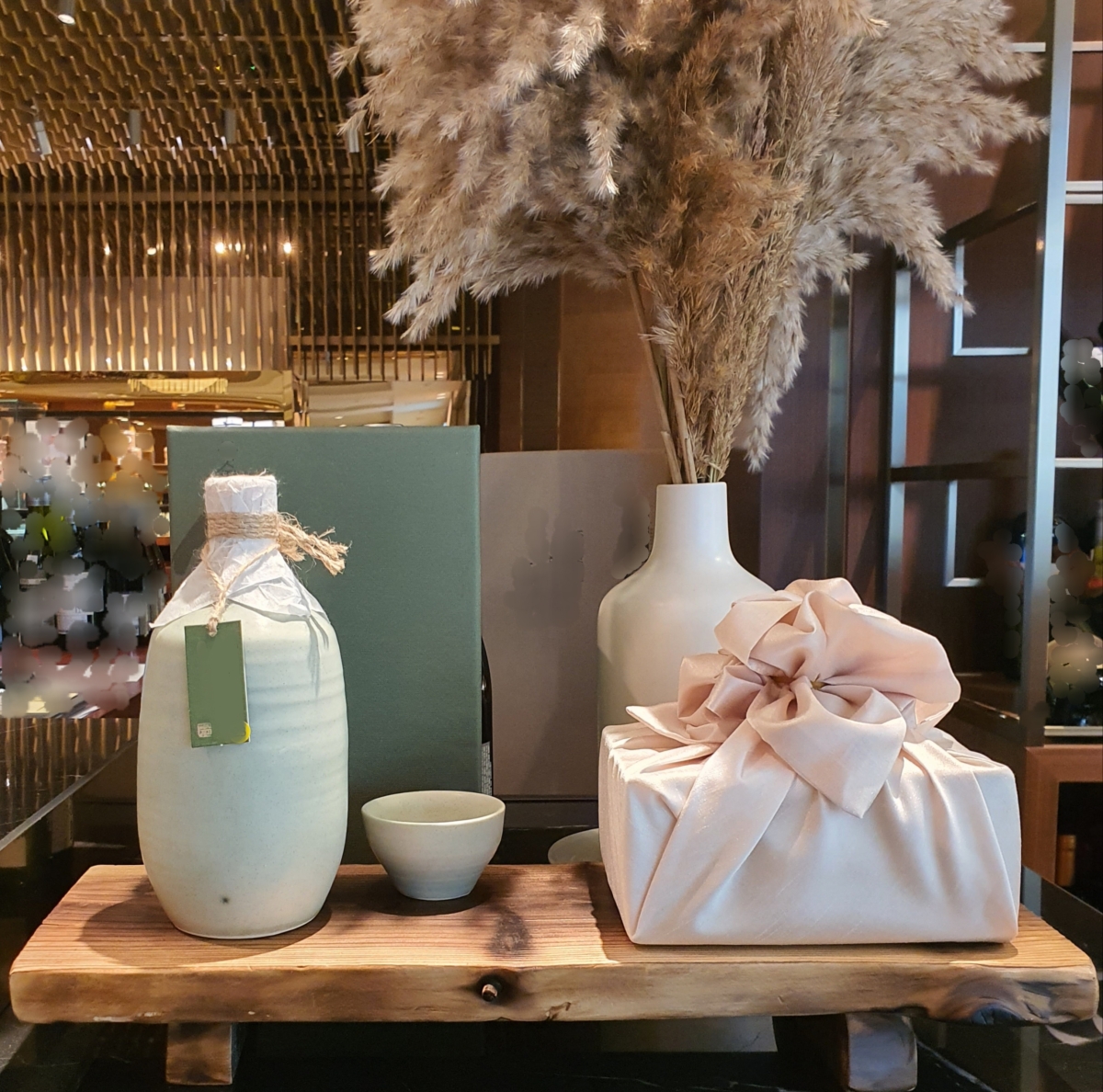 As a part of the Leo Gala Series to give wider publicity to Korean culture and promote its beauty beyond the facade, Asia Society Korea brings you one of South Korea's biggest national holidays and occasion for family gatherings: Chuseok or "autumn eve."

With Chuseok right around the corner, many Koreans are preparing to spend time with friends and family. Chuseok, or hangawi, is a harvest festival in Korea celebrated on August 15th of the lunar calendar, when the moon is full. Celebrations for mid-autumn or the full moon take place across East Asia in countries such as China, Japan, Singapore, Malaysia, and Vietnam.

In Korea, during the three-day holiday, families visit their ancestral hometowns or gather at the family head’s house to share a feast after the annual charye and seongmyo, the memorial service for one’s ancestors and family visits to ancestors’ graves. Although these ceremonies have become optional, many Koreans have kept the joy of gift-giving during this time of the year. Some popular gift options for Chuseok are fruits, meat, household items, health supplements, and alcohol. Here are some unique traditional drinks that are perfect for a special occasion, served to you by Asia Society Korea.

Chunggam-ju, 청감주 淸甘酒, is a traditional alcohol from the Joseon dynasty. As a drink that has been cited in folk tales and a variety of old cookbooks, chunggam-ju is praised for its clarity, chung(청; 淸), and a sweet aftertaste, gam (감; 甘). Moreover, the drink’s low alcohol percentage makes it easier for it to be enjoyed by a wider group of people. The unique feature that separates chunggam-ju from other traditional drinks is that it is an ‘alcohol made with alcohol.’ Chunggam-ju is created without using any water. Firstly, rice is cooked with alcohol, sugar, or soy sauce, creating an end-product called sul-bab, roughly translating to ‘alcohol rice.’ The rice is then mixed with clear rice wine and a traditional Korean fermentation starter called nuruk. After fermentation and several rounds of straining, the final product is bottled up and sold.

Sasitongeum-ju, 사시통음주 四時通飮酒, is an alcoholic beverage enjoyable during all four seasons. Its romantic name comes with the meaning that it is appropriate to drink, eum(음; 飮, at any time of the year, sasi (사시; 四時), to create a special bond, tong (통; 通), with your friends. Compared to other types of alcohol, sasitongeum-ju is easy to make at any time of the year using only with rice, a traditional Korean fermentation starter, and flour. A distinctive feature of sasitongeum-ju is its strong acidity. The acidity, along with its high alcohol percentage, prevent the drink from going bad and makes it easy to store. Furthermore, the acidity provided a remarkable finishing touch to the drink. As an easily preserved alcohol with outstanding taste, it was known as a signature drink of the household, always in reserve for important visitors. It disappeared during the Japanese colonial rule but has recently been rediscovered as a delicacy to be shared among friends and family members.

Moonbae-ju, 문배주, is a traditional distilled liquor that originates from Pyongan Province in North Korea. Made from a fermented mixture of hulled millet, great millet, and nuruk, this alcohol was named after moonbae, wild pear, for its sweet scent and flavor that resembled the fruit. Since the alcohol was first served to King Wang Geon during the Goryeo dynasty, moonbae-ju has been mostly supplied to the royal family. Today, the drink is mainly produced in South Korea and is known as the drink served during toasts at the two inter-Korean summits in 2000 and 2018.

For the upcoming harvest celebration, how about pairing your feast with a traditional Korean drink?

*Alcohol overdoses can be harmful to your health and others; thus, alcoholic beverages should be consumed with much care, attention, and responsibility.