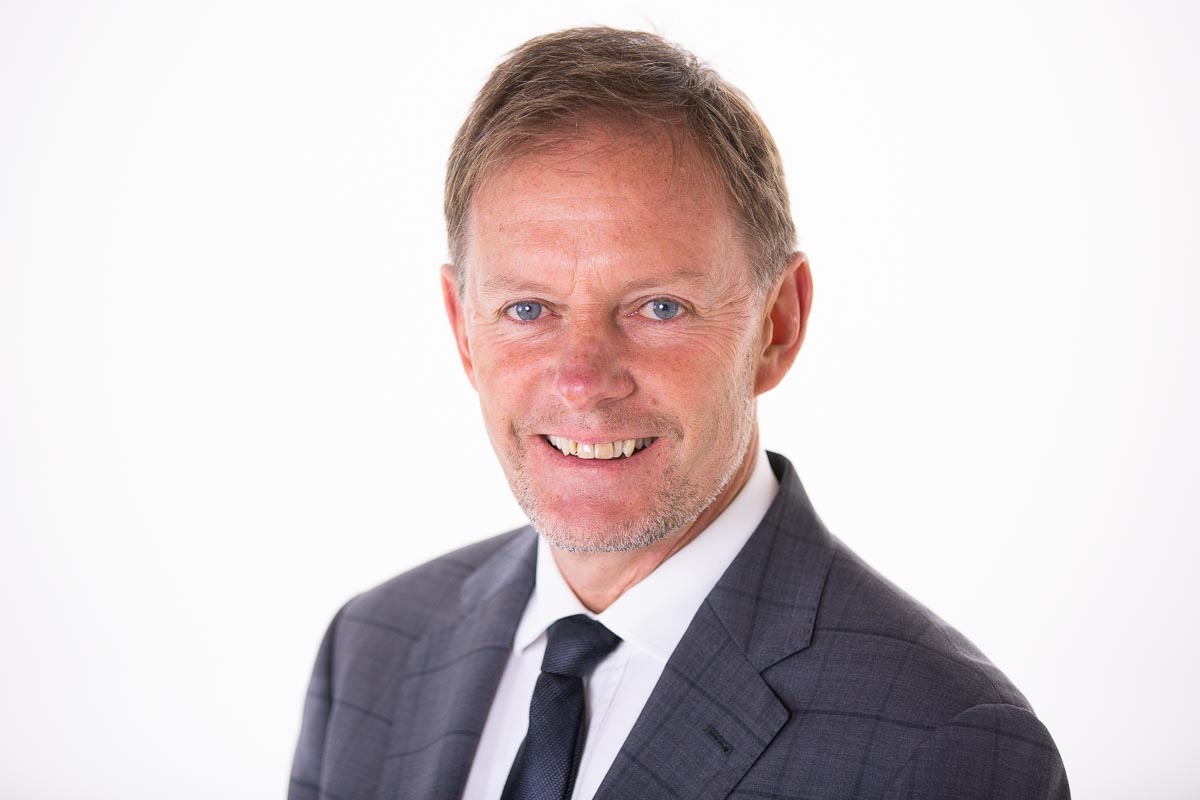 Kia ora koutou (greetings in the language of our indigenous people Māori).

New Zealand is a diverse and multicultural society. Over 200 different ethnicities live in our largest city Auckland. Our latest census shows 27% of the New Zealand population were born overseas; and the Asian ethnic group (15% of the population) is the third largest, after European (70.2%) and our indigenous people Māori (16.5%).  The Korean community (around 36,000) accounts for 0.8% of the New Zealand population – Korean Kiwis (“Kowis” as we call them) are playing an important role in our bilateral relations with Korea. With the growing Asian population, Asian cultures are an increasingly important part of our identity. New Zealand has many cultural influences including Māori, European, Pacific and Asian.

In trade, our country has a strong interdependency with Asia. Almost 60% of New Zealand exports by value in 2019 were delivered to Asian countries. Among our top 15 trade partners, 11 were Asian countries – China, Japan, South Korea, Hong Kong, Taiwan, Malaysia, Indonesia, Singapore, Thailand, the Philippines and Viet Nam.  China (28.8%), Japan (6%) and South Korea (2.9%) ranked the first, fourth and fifth, respectively.  South Korea is our eighth-largest trading partner with two-way goods and services trade totalling at NZ$4.9 billion in the 12 months to June 2019.

Strategically, my Ministry of Foreign Affairs and Trade has seven goals to achieve for New Zealand in the world over a 10-year timeframe. One of the seven strategic goals is “Asia-Pacific Architecture” – aiming to embed New Zealand as an active and integral partner in support of regional stability and economic integration.

In short, our country’s present and future are firmly tied to Asia – economically, culturally and socially. In line with that, we see that it is important to raise awareness of the region among our people and to build up opportunities in the region, especially for young New Zealanders.

In terms of building connections with Korea, the Foundation runs excellent programmes in collaboration with Korean partners. For art, Seoul Museum of Art is the Foundation’s partner, and the two bodies have been running mutual artist-in-residence programmes inviting artists from both countries.
In addition, earlier this year a Korean performance group Elephant Laugh staged MULJIL at The Performance Arcade, a performing art festival in our capital city Wellington as a recipient of the Foundation’s Arts Project Grants.

In December and January, New Zealand film maker Benjamin Brooking spent a month in Korea to gain Korean film industry insights working with CJ ENM and the CJ Cultural Foundation, thanks to a partnership between the Foundation and the New Zealand Film Commission (NZFC) and Korea’s CJ Group.

In terms of Track II informal diplomacy, the Foundation and its Korean partner the Asan Institute For Policy Studies host an annual dialogue, which provides a great opportunity to discuss regional and global issues. In addition, the Foundation Leadership Network is a global professional network focussed on developing and maintaining strong links between Asia and New Zealand. The group regularly visits Korea to engage with relevant organisations and figures. It is a great opportunity for our young leaders to get connected with Korean counterparts.

Through its Asia Media Centre the Foundation also supports New Zealand journalists who are interested in developing their knowledge of Asia and writing stories about the region.  It is apparent that media play a pivotal role in helping raise awareness of the region among New Zealanders. There is a lot more to say about the Foundation’s business but for more details, please visit its website.

I would like to also mention our Prime Minister’s Scholarship for Asia, a government-funded programme that offers Kiwis a more affordable way to study in the region. Increasing numbers of Kiwi students have opportunities to study in Korea under the scholarships.

It’s hard to wrap up this piece without mentioning the popularity of K-pop in New Zealand, as in many other countries. When K-pop boy band BTS visited the South Island in New Zealand to shoot their travel show last year, I tweeted about them in my country.  I instantly find out how popular they are with their millions of global fans!