Hanbok Part 1: The Origin and the History | Asia Society Skip to main content

Hanbok Part 1: The Origin and the History 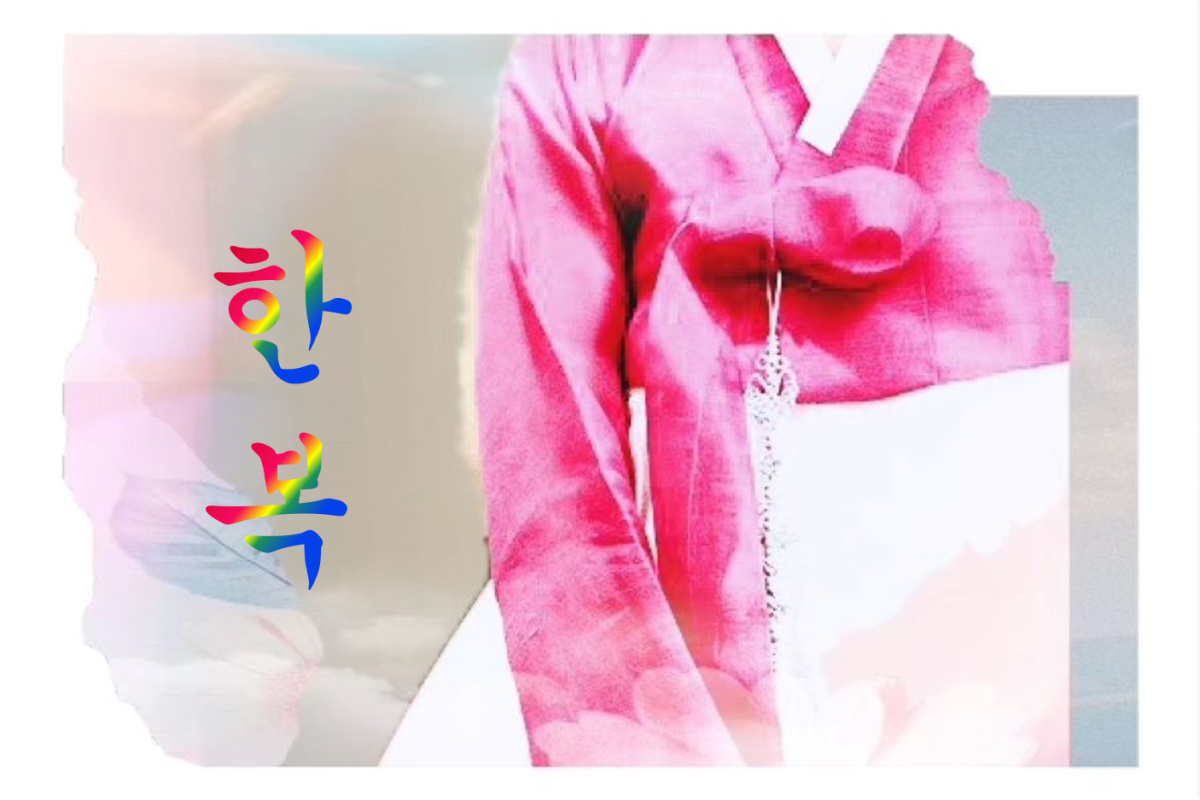 June 17, 2021 – As a part of our Leo Gala Series to promote Korean culture and celebrate its beauty beyond the façade, Asia Society Korea presents to you Hanbok: Part 1.

In 2020, BlackPink, a K-Pop group, made their long-awaited comeback with the single ‘How You Like That.’ On top of their magnificent performance, the music video drew the attention of many to the traditional Korean attire hanbok (한복; 韓服). The outfit incorporated elements from different types of hanbok ranging from the symbolic phoenix of the royal family to the coat-like dopo (도포, 道袍) which was commonly worn by military men in public. Another noteworthy appearance of hanbok was by BTS, a record-breaking K-Pop group, in the music video of their song ‘Idol’ released in 2018. More recently, Suga, a rapper of BTS, also performed in the music video of his mixtape ‘Daechwita (대취타)’ in a modernized hanbok. The choices made by the two influential K-Pop groups have reintroduced the traditional clothing of Korea. As such, Asia Society Korea would like to take this opportunity to present the origins and transformation of hanbok in two-part series on Korean traditional attire. 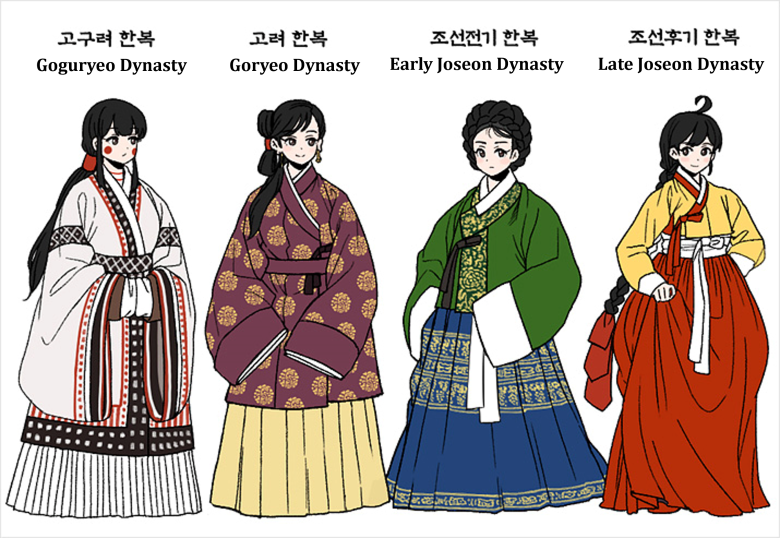 Hanbok has been an integral part of Korean lives for centuries. Since ancient times, the Korean Peninsula has been influenced by the culture of Scythian, a nomadic people inhabiting the region Scythia of Eurasia. It made the hanbok take the form of two separate parts — the top and bottom. The basic construction of the hanbok has remained the same, but the design and structure have been modified by their respective epoch, beauty standards, or shifts in culture. Hanbok worn by Koreans today is the most similar with the hanbok from the mid to late Joseon Dynasty with tight tops and looser bottoms.

Hanbok, like any other type of clothing in different cultures, went through various alterations in accordance with what was trendy at the time. In the process, China, Japan, and other nearby countries influenced one another. For example, during the Joseon Dynasty, studying abroad was valued and garments of the royal palace and officials took elements from the Ming Dynasty (1368-1644) while the patterns and details of the clothing displayed our traditional style and grace. Cultures of Korea also traveled to Yuan China (1271-1368) during the late Goryeo Dynasty. The trend was known as goryeoyang (고려양; 高麗樣), which lasted into the early days of the Ming Dynasty. Furthermore, during the Joseon Dynasty, Korean headbands for men called mangeon (망건; 網巾) and skirts made of horsetail were popular among the people of Ming China. 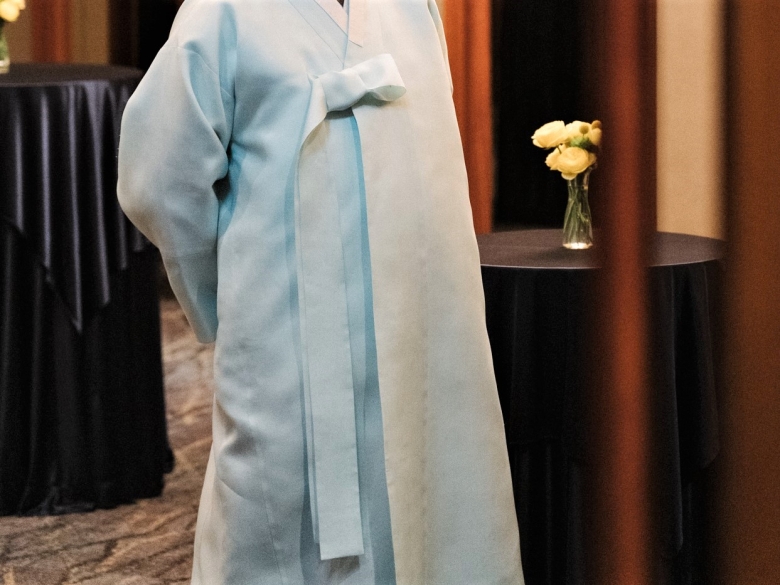 Into the late 19th century, Korea was liberalized as ports opened up, and Western culture was newly introduced to the Korean Peninsula. The modernization period from the late 19th century to the onset of the 21st century is often referred to as Gaehwagi (개화기; 開化期), which can also be translated directly into ‘bloom.’ During Gaehwagi, the term ‘hanbok’ was created to differentiate Korea’s traditional clothing from Western-style clothing. Furthermore, through the Gabo Reform (갑오개혁; 甲午改革) of 1894 to 1895, the distinction of class through clothing weakened. In particular, durumagi (두루마기), an overcoat worn by the upperclassmen, became a staple for all people and in 1895, the custom of sangtu (상투), or a topknot hairstyle for men, was abolished and people started to get shorter haircuts.

Previously, women had limited social mobility compared to men. However, Gaehwagi brought about a degree of women's empowerment, leading to the simplification of female hanbok. Jangoat (장옷) and Sseugaechima (쓰개치마), which were used to cover women’s faces, disappeared. Jeogori (저고리), a short jacket for women that covered the upper bust, became waist length, and the skirt became wider to ease movement. In line with these changes, undergarments became much easier to wear as well.

Since the inception of Gaehwagi, practicality and convenience were important elements for making hanbok. Today modernized versions of hanbok which cater to the needs of contemporary lifestyle continue to enter the market. In next week’s blog post, we will explore the beauty of hanbok and trace its evolving vestimentary culture to the present day.