Performing in the Pandemic: How COVID-19 Has Affected the Arts in Korea | Asia Society Skip to main content

Performing in the Pandemic: How COVID-19 Has Affected the Arts in Korea 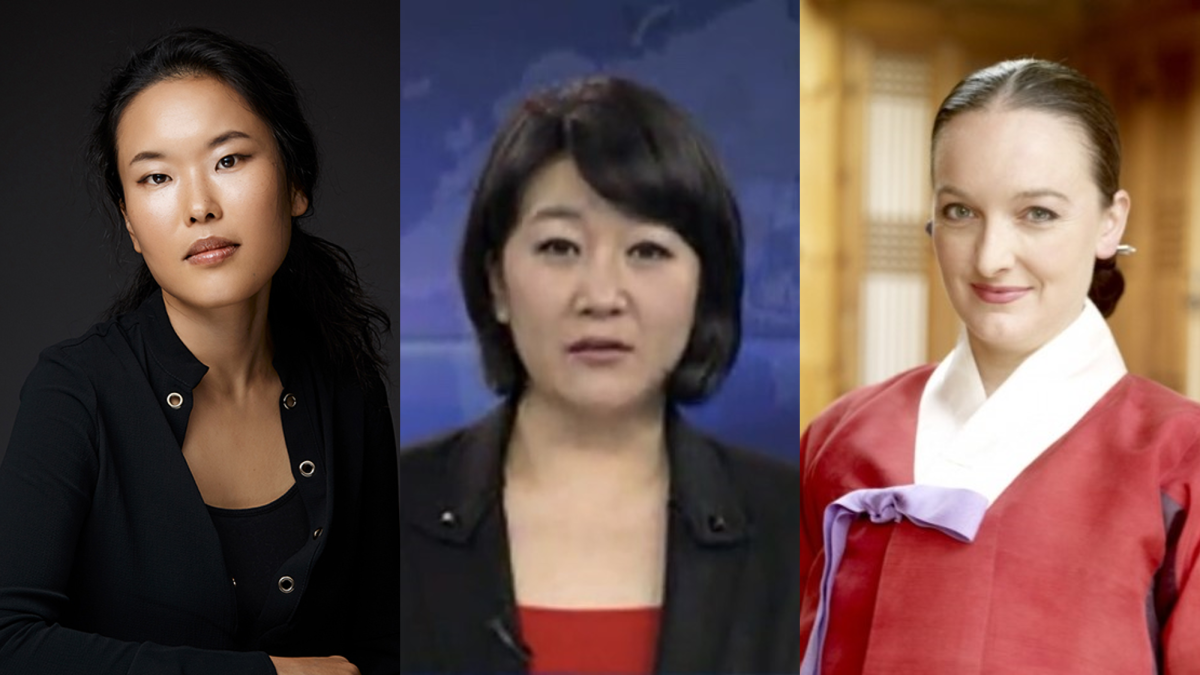 * This is a pre-recorded event.

Haesung Choe
Violinist Haesung Choe is currently a member of the Seoul Philharmonic Orchestra. In addition, she has given performances as a soloist and chamber musician at diverse festivals and music venues throughout Europe and South Korea, such as Festival Archipel, Milano Musica, Bologna festival, Tongyoung music festival, Cité de la musique Paris, and many others. She has appeared as soloist with the Seoul symphony orchestra, l’Orchestre Chambre de Lausanne, Timisoara Philharmonic, and the Gunsan philharmonic orchestra. As a devoted performer of music of our time, her solo repertoires include music of Iannis Xenakis, Salvatore Sciarrino, Luigi Nono, Isang Yun, and others. She has played as concertmaster in the Ensemble Contrechamps in Geneva. She also formed a unique recorder-violin duo Octopus for whom many composers dedicated their new pieces. Having started her music study at the age of 5, Haesung Choe obtained a Bachelor’s degree from Korean National University of Arts, a Master’s degree from the Manhattan School of Music, and a Diplôme de Soliste from the Conservatoire de Lausanne in Switzerland. She was a member of quartet Gaia till 2016, and is currently a member of Seoul Philharmonic Orchestra.

Jocelyn Collette Clark
Jocelyn Clark (B.A. Wesleyan University, A.M./Ph.D. Harvard University) is a professor at Pai Chai University. She has published in academic journals such as The World of Music, Asian Musicology, and Perspectives on Korean Music. Her research interests include music of place, orality, aesthetics, and contemporary “national music” performance practices in Korea, China, and Japan. She is engaged in long-term field research on sanjo and byeongchang.

Nemo Kim
Nemo Kim is a journalist based in Seoul who writes on the two Koreas for The Guardian and Billboard. She has also reported on the Korean Peninsula and related issues for BBC World TV, BBC World Service, Variety, Nikkei Asian Review and CNN.com. Prior to this, she served as Seoul Business Correspondent at NHK World of Japan. Ms. Kim previously anchored a daily news program at KBS World which was broadcast in over 100 countries. Before that she served as a news producer at KBS London Bureau.
Ms. Kim began teaching in the East Asian Department at SOAS (the University of London) in 1995 and went on to teach Korean Politics and Diplomacy, Social Issues in Korea and Korean Popular Culture at Korea University, Soonchunhyang University and Hankuk University of Foreign Studies. She also designed and currently teaches a course in Screen Translation at the Literature Translation Institute, part of South Korea’s Ministry of Culture, Sports and Tourism.
Ms. Kim received a BA in English Literature with Drama and an MA in Comparative Literature (with a focus on Chinese and Japanese Literature and Translation Studies) from the University of London. She has an MSt in International Relations from the University of Cambridge. Ms. Kim speaks French and German.

Mason Richey
Mason Richey is a senior contributing writer to Asia Society Korea and an associate professor of international politics at Hankuk University of Foreign Studies (Seoul, South Korea). Dr. Richey has also held positions as a POSCO Visiting Research Fellow at the East-West Center (Honolulu, HI) and a DAAD Scholar at the University of Potsdam. His research focuses on U.S. and European foreign and security policy as applied to the Asia-Pacific. Recent scholarly articles have appeared (inter alia) in Pacific Review, Asian Security, Global Governance, and Foreign Policy Analysis. Shorter analyses and opinion pieces have been published in War on the Rocks, Le Monde, the Sueddeutsche Zeitung, and Forbes, among other venues.
Dr. Richey received his Ph.D. from  Binghamton University, New York.