Interview with H.E. Michael Danagher, Canadian Ambassador to the Republic of Korea 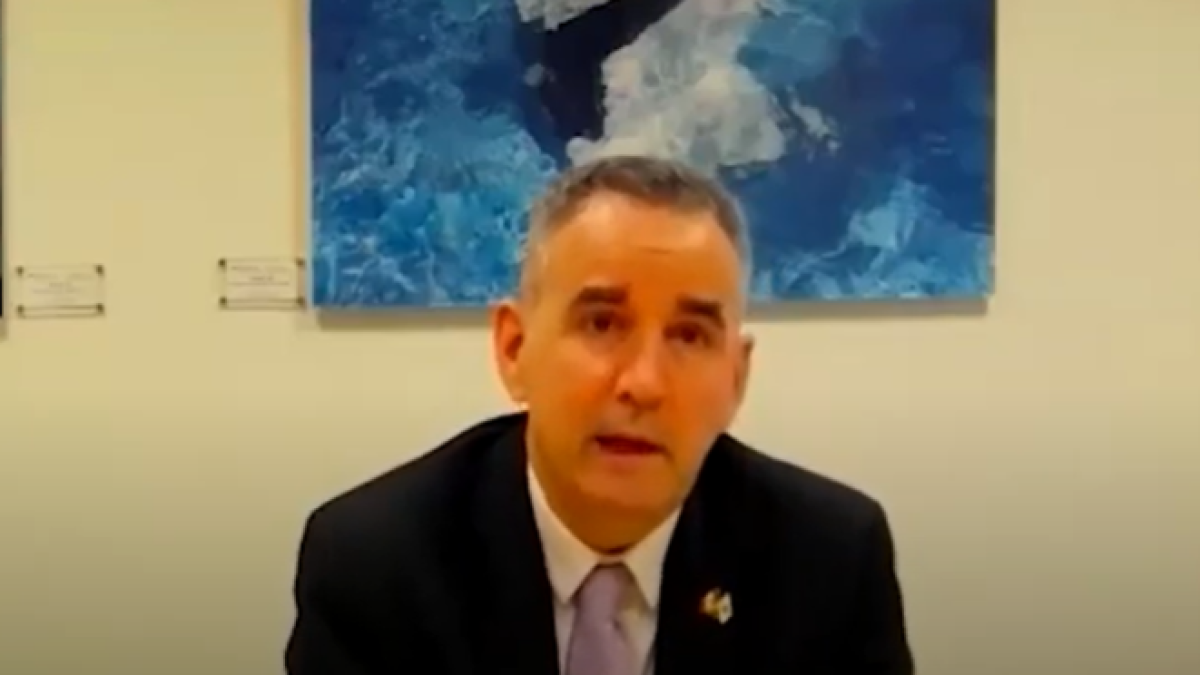 About H.E. Michael Danagher, Canadian Ambassador to the Republic of Korea

Ambassador Danagher joined the Department of Foreign Affairs and International Trade in 1987 after working in the private sector. He has served on assignment in Canadian diplomatic missions in Lagos and in Seoul, and as Senior Trade Commissioner in Hanoi and Budapest. He served in Seoul for a second assignment as Senior Trade Commissioner and Minister-Counsellor at the Embassy of Canada.
His responsibilities with Global Affairs Canada in Ottawa have included issues such as natural resources trade policy, bilateral relations with Africa, Europe and Taiwan, and as head of assignments for Canada’s Trade Commissioner Service. More recently, he has served as Executive Director, South Asia, Southeast Asia and Oceania Commercial Relations Division and as Director-General, Regional Trade Operations and Intergovernmental Relations.
He was appointed as Ambassador to the Republic of Korea in September 2018. Ambassador Danagher has a BA from the University of Ottawa (1983) and MBA from McGill University (1986).