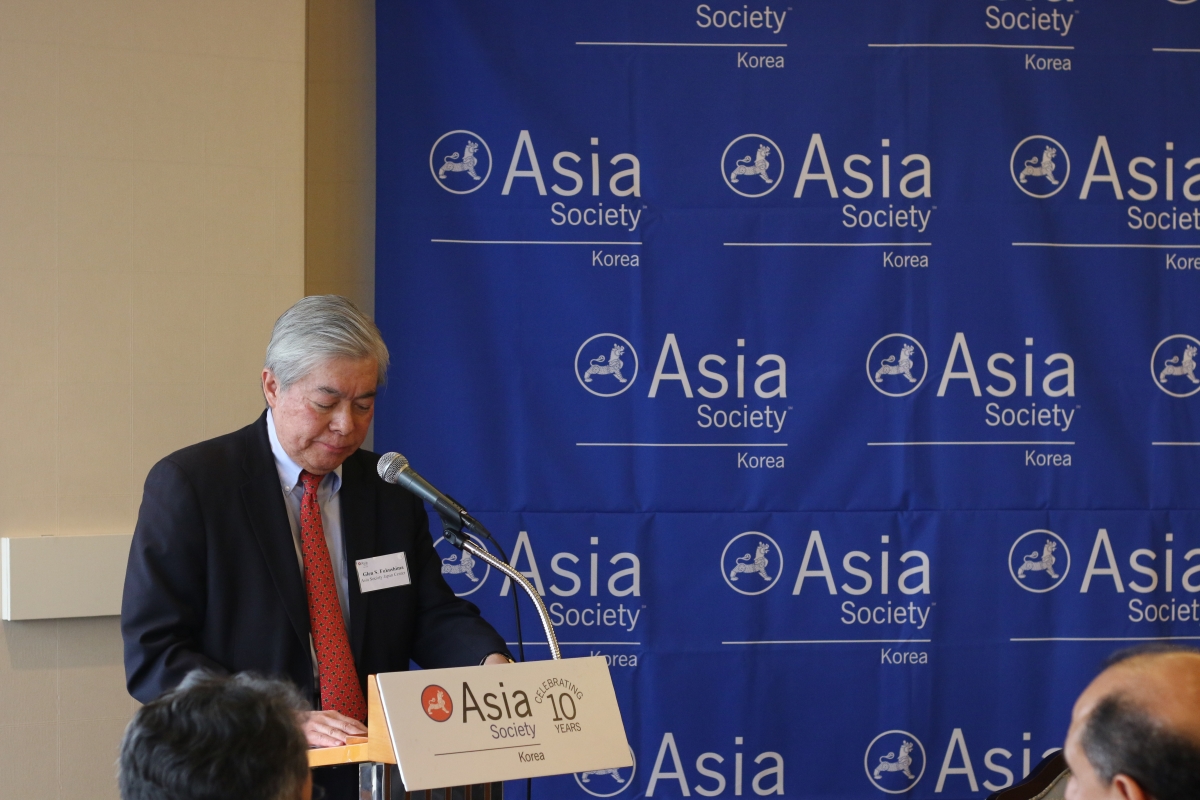 Before starting his business career, he served in Washington, D.C. as Director for Japanese Affairs (1985-1988) and Deputy Assistant United States Trade Representative for Japan and China (1988-1990) at the Office of the United States Trade Representative (USTR), Executive Office of the President. In 1993, he declined an offer to be the U.S. Assistant Secretary of Commerce for International Economic Policy. He began his career as an attorney at the law firm of Paul, Hastings, Janofsky & Walker.

Mr. Fukushima was elected to two terms as President of the American Chamber of Commerce in Japan, 1998-1999, and Vice President, 1993-1997. He has served on numerous corporate boards and government advisory councils in the United States, Europe, and Japan and on the  Board of the Japan Association of Corporate Executives, America-Japan Society, Japan Center for International Exchange, National Association of Japan-America Societies, Japan Society of Boston, Japan Society of Northern California, Japan-America Society of Washington, D.C., International House of Japan, Japanese American National Museum, U.S.-Japan Council, International Student Conferences, and Global Council of the Asia Society.

He is a member of the Council on Foreign Relations, Tokyo Club, and Tokyo Rotary Club.  Until June 2001, he served for eight years during the Clinton Administration in the White House-appointed positions of Vice Chairman of the Japan-United States Friendship Commission and Vice Chairman of the U.S. panel of CULCON (Joint Committee on United States-Japan Cultural and Educational Interchange). He has served as Chairman of the Mori Art Museum Best Friends, member of the Director’s Circle of the San Francisco Museum of Modern Art and of the Jade Circle of the Asian Art Museum of San Francisco, and member of the Tokyo Committee of Human Rights Watch.

His publications include Nichi-Bei Keizai Masatsu no Seijigaku [The Politics of U.S.-Japan Economic Friction], winner of the 9th Masayoshi Ohira Memorial Prize in 1993.  He received the “Excellence 2000” Award from the U.S. Pan Asian American Chamber of Commerce in 1999,  the “Alumni Hall of Fame” Award from Stanford University in 2002, and the “Person of the Year” Award from the National Japanese American Historical Society in 2008.  Keio University awarded him the status of “Honorary Alumnus” in 2012, and LEAP (Leadership Education for Asian Pacifics) conferred on him its “Leadership Award” in 2014. A native of California, Mr. Fukushima was educated at Stanford University, Harvard University Graduate School of Arts and Sciences, Harvard Business School, and Harvard Law School. At Harvard, he was awarded a National Science Foundation Fellowship. He has studied and worked in Japan for over 20 years, including at Keio University, a daily newspaper, an international law firm, and as a Fulbright Fellow and a Japan Foundation Fellow at the Faculty of Law, University of Tokyo.