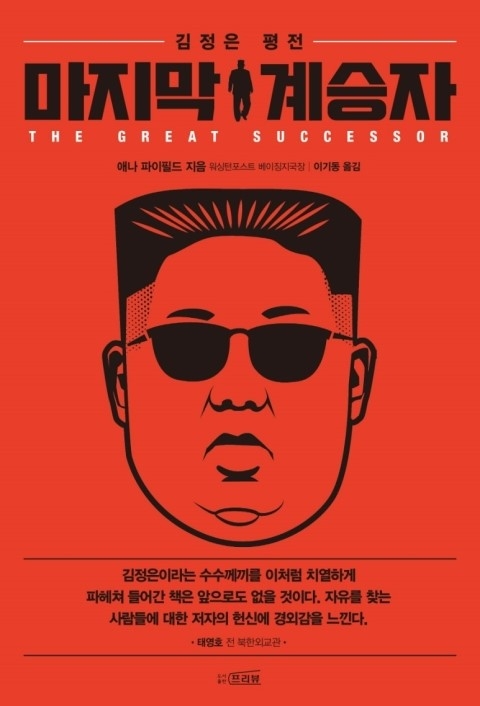 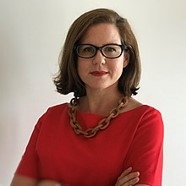 Anna Fifield is the Beijing Bureau Chief for The Washington Post. Previously, she was the Post's Bureau Chief in Tokyo between 2014 and 2018, covering Japan and the two Koreas, and was the Seoul correspondent for The Financial Times between 2004 and 2008. She is an Asia Society Asia 21 Young Leader. She was a Nieman journalism fellow at Harvard University, studying how change happens in closed societies. In 2018, she received the Shorenstein Journalism Award from Stanford University for her outstanding reporting on Asia. 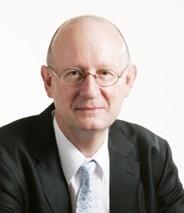 Michael Breen is a consultant, author, and columnist. He is the founding chairman and CEO of Insight Communications Consultants, a public relations consultancy. He was the correspondent for The Washington Times and also wrote for The Guardian and The Times (of London). Michael is the author of The New Koreans: The Story of a Nation and other books, including Kim Jong-il: North Korea's Dear Leader. Michael has a monthly column in the Chosun Ilbo.