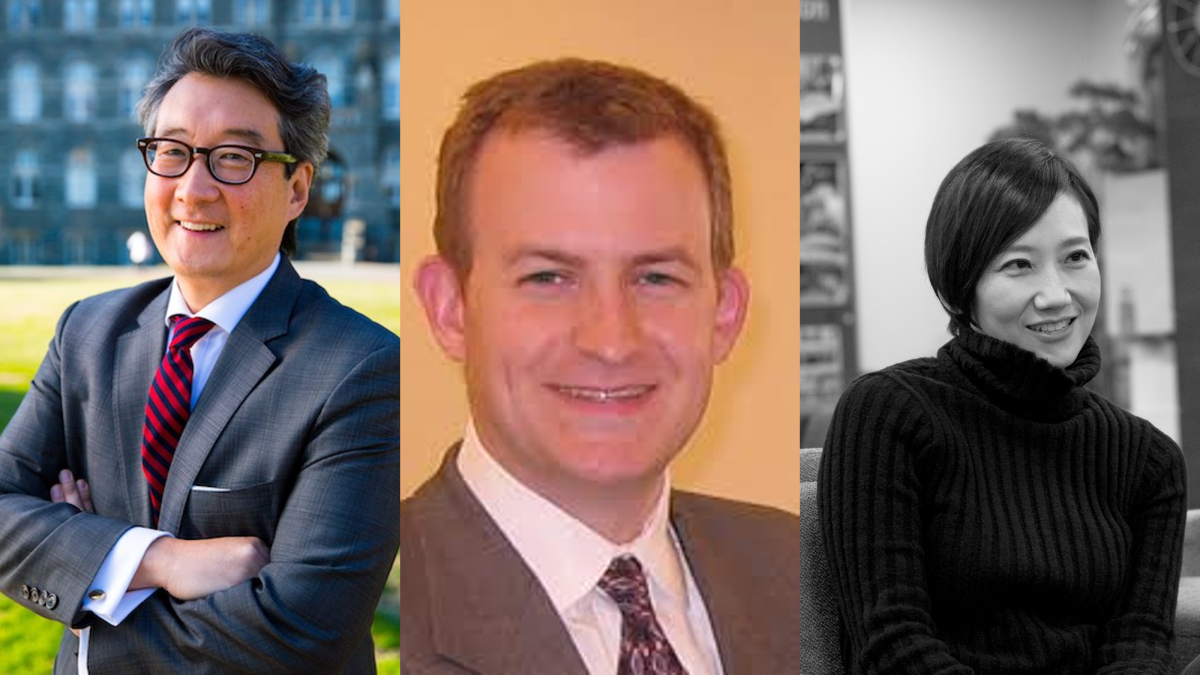 Victor Cha
Victor Cha joined the Center for Strategic and International Studies in Washington, D.C. in May 2009 as a senior adviser and the inaugural holder of the Korea Chair. He is professor of government and holds the D.S. Song-KF Chair in the Department of Government and the School of Foreign Service (SFS) at Georgetown University. In July 2019, he was appointed vice dean for faculty and graduate affairs in SFS. He left the White House in 2007 after serving since 2004 as director for Asian affairs at the National Security Council (NSC). At the White House, he was responsible primarily for Japan, the Korean peninsula, Australia/New Zealand, and Pacific Island nation affairs. Dr. Cha was also the deputy head of delegation for the United States at the Six-Party Talks in Beijing and received two outstanding service commendations during his tenure at the NSC.
Dr. Cha received his Ph.D. in political science at Columbia University in 1994, his Master’s in international affairs from Columbia in 1988, an M.A. with honors in philosophy, politics, and economics from Oxford University (Hertford College), and an A.B. in economics from Columbia in 1979.

Robert E. Kelly
Robert E. Kelly (@Robert_E_Kelly) is a Professor in the Department of Political Science and Diplomacy at the Pusan National University in South Korea. His interests focus on security and political economy in Northeast Asia, especially the Koreas, U.S. foreign policy, and international financial institutions. He has published in multiple academic journals, as well as popular outlets such as Foreign Affairs, The New York Times, and the New York Review of Books. His complete writing may be found at his webpage: www.AsianSecurityBlog.wordpress.com.

Jiyoon Kim
Dr. Jiyoon Kim is a Senior Research Fellow of the Institute of Democracy and Education. Previously, Dr. Kim was a senior research fellow in the Center for Public Opinion and Quantitative Research at the Asan Institute for Policy Studies. Her research interests include elections and voting behavior, American politics, and political methodology.  She received her Ph.D. in political science from the Massachusetts Institute of Technology.

Mason Richey
Mason Richey is a senior contributing writer to Asia Society Korea and an associate professor of international politics at Hankuk University of Foreign Studies (Seoul, South Korea). Dr. Richey has also held positions as a POSCO Visiting Research Fellow at the East-West Center (Honolulu, HI) and a DAAD Scholar at the University of Potsdam. His research focuses on U.S. and European foreign and security policy as applied to the Asia-Pacific. Recent scholarly articles have appeared (inter alia) in Pacific Review, Asian Security, Global Governance, and Foreign Policy Analysis. Shorter analyses and opinion pieces have been published in War on the Rocks, Le Monde, the Sueddeutsche Zeitung, and Forbes, among other venues.
Dr. Richey received his Ph.D. from  Binghamton University, New York.