Celebrating Korean Beauty: Beyond the Façade 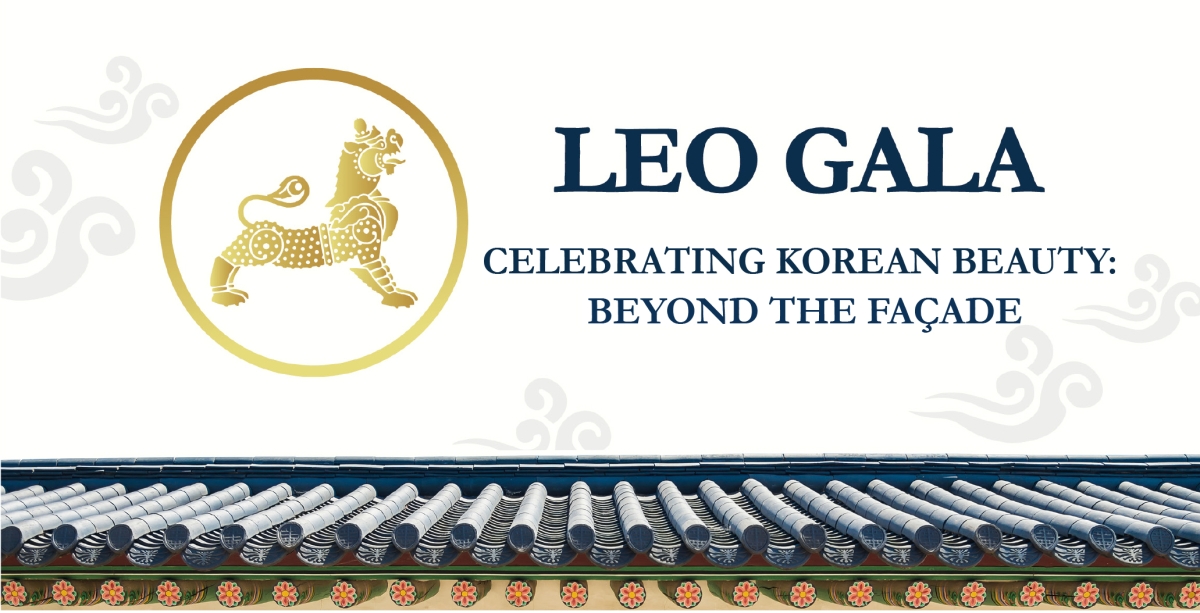 As a leading organization seeking to generate new ideas across a variety of fields, Asia Society Korea launched the Korean Wave Initiatives series in 2011 in Asia and the United States to build upon the various Korean cultural assets of the Korean Wave to be introduced to and experienced by a wide array of enthusiasts.

While the field of Korean arts and entertainment has gained international prominence in the last decade with the advent of Hallyu, or the Korean Wave, by focusing on Korean popular music, comic books, films,  and  television drama serials, Asia Society has been convening a number of events by  exploring a world of artistic  content  creation outside of Hallyu.  As media outlets turn their attention to the political and economic affairs of Korea’s neighbors, we want to remind the world to explore the rich and multifaceted culture of Korea through various avenues of exchange.  In following with Asia Society’s key drivers of change and program initiatives in the Asia-Pacific region, the Korean Wave Initiative also incorporates the objectives of the Korean government to present a global Korea and integrate Korean culture into the global arena.

Throughout Asia, pairs of guardian lions are depicted flanking the throne of the historical Buddha, Shakyamuni. A pair of lions also often stand guard outside Buddhist temples, the male on the viewer’s right when approaching the temple and the female on the left. These ferocious creatures are believed to protect the temple and those seeking enlightenment from evil forces. In the West, these beasts are sometimes referred to as leogryphs, stemming from their hybrid features that combine the physical aspects of a lion and the mythical creature known as a griffin.

Haetae are beings from Korean mythology with the body of a lion and a horn on their forehead. Sculptures of Haetae were commonly found in architecture during the early Joseon dynasty and were used as a way to protect Hanyang (now Seoul) from natural disasters. Their reputation as a friendly guardian who could distinguish between good and evil deeds was also used to promote law and order.

Asia Society has a pair of Nepalese guardian sculptures cast in bronze and dating back to the eighteenth century. These leogryphs belonged to the Jacques Marchais Center of Tibetan Art on Staten Island, but since 1960 they have remained on long-term loan to Asia Society. Asia Society acquired them from the Center in 1997. The leogryph logotype symbol of Asia Society is based on the forms of these sculptures.

With limited seating, the festive evening will not only celebrate the diversity and richness of Korea but also Asia Society Korea's milestone and its accomplishments. Join us. Join other distinguished leaders who have become a part of Asia Society’s effort to prepare Asians and Americans for a shared future.

For ticketing and table sponsorship, please download and fill out this form, and return completed form to koreacenter@asiasociety.org. Please find the brochure in case you may want to explore Asia Society Korea.