Do you have Jung for Korea? | Asia Society Skip to main content

Do you have Jung for Korea? 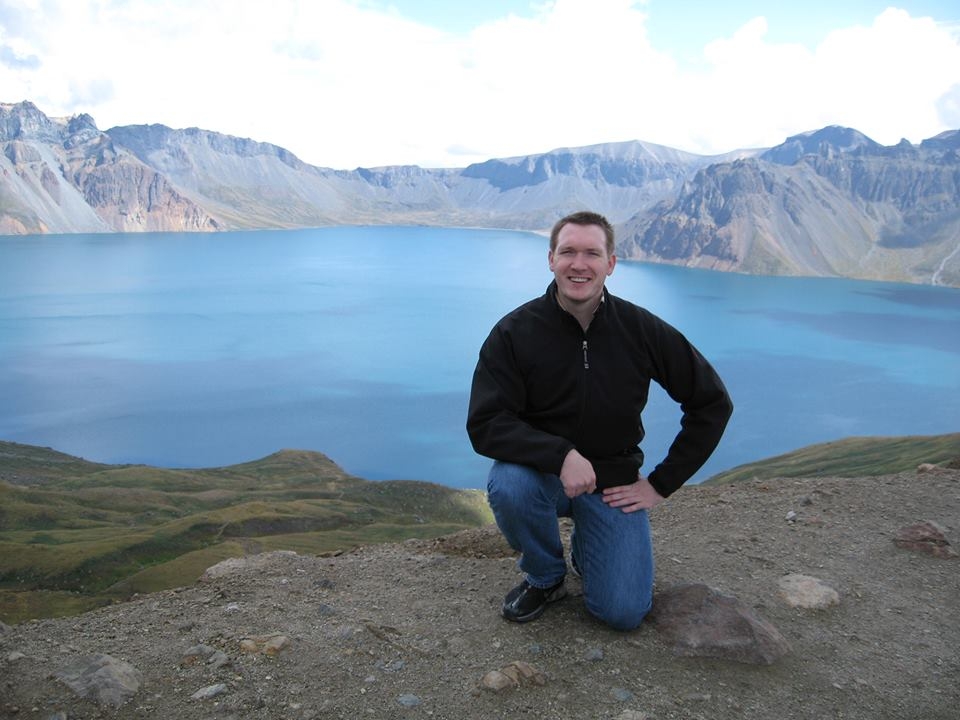 I have lived, worked, and studied in Asia (mostly in Korea) for most of my adult life. Simply put, Korea, as much as any place, is my home. But I recently decided to return to the United States to pursue other career opportunities. On my last day of work as a “Senior Attorney” (a title that in English was both embarrassingly grand and distressingly age inappropriate) for a very large company, a close colleague asked me, “Do you have Jung for Korea?”

Depending on the context, Jung is loosely translated into English as love, affection, sympathy, or attachment. But there is no real direct translation. Part of Jung is longing for something that is lost or gone. It is the emotion I feel when I hear a forgotten Kim Kwang Suk folk ballad on the radio, mistake a stranger on the subway for someone that I once loved but lost touch with, or pass the old Seoul Station and remember buying tickets there.

But Jung is more than nostalgia. Jung is also a shared sense of community, a feeling of belonging. Think of that connection you feel when you meet someone for the first time and you can talk like old friends. That’s Jung. Or for those of us linked to Korea, think of enjoying a mid-August evening at some point along the Han River, as lights flicker on its black surface and families and future families swat mosquitos and buy flavored ice. Going deeper, recall the sadness you felt when all those young men were lost in the East Sea or the fear and determination you felt watching the IMF recovery films that used to run before features at the pre-multiplex cinemas of the late nineties. If these things stir emotion in you, well that’s also Jung.

Jung is often earned. I’m a sucker for musicals. This can make me the target of some light mockery—the corn factor of singing your worries to a show tune is not lost on me. But I can’t deny the fun of it, and I’ve enjoyed everything from Grease to Jesus Christ Superstar in Korea in Korean! In Fiddler on the Roof, the character Tevye asks his wife Golde if she loves him. She basically responds (or sings back) by saying, “Did I not wash your clothes, take care of your kids, and support you for all of these years? Yeah, I love you.” Her response represents Jung too—effort and mutual suffering leading to affinity.

Part of me wanted to provide a response to my colleague that was similar to the one offered by Golde. Did I not fight for a seat on the Subway every morning? Did I not endure the traffic on the “88” for those many hours? Did I not constantly argue with the guys at the bathhouse over their unique use of the communal hair drier and aftershave versus my apparently annoying knack for dripping water on the dry floor?

And did I not endure hours of weekend gag shows to pick up on the pop culture references in Korean? Indeed, did I not follow protocol and write all of those business-meeting reports (which almost no one ever read) in Korean using that, uh, shall we say “distinctive” Hunminjungum word processing software? I mean, did I not master every picayune detail of business dinner (hwayshik) etiquette, including toast order, arm linking methods, and seating assignments?

Yes, I am getting closer to describing Jung now. But the more I think about it, the harder it gets to explain. Because Jung is also the smell of the trees on Sorak Mountain in spring, the mist on the rivers of Danayng in summer, smoke in the air near a South Cheolla rice field in fall, and the chill of a gale across a cement Seoul corridor in winter. It’s the taste of sesame seed oil on grilled meet during a rainstorm, a piece of fresh Kimchee slathered in red paste crunching in your mouth, and the sweet (soy sauce and brown sugar) perfection of Mansuk fried chicken on a beach in Socho.

Let’s keep going. It is the K-popish thrill of an unknown Gangnam alley on a Thursday night, COEX on a Friday, or Lotte World on a Saturday morning. It’s the pride you felt when Kim Yu Na triumphantly drilled her skate into the ice and raised her arms to the crowd in Vancouver and Ahn Jeong Hwan ran floppy haired with pure joy on his face after the "golden goal" in 2002. It’s the sense of infinity I felt drinking a cup of cold Baekdoo Mountain water, having climbed the summit alone. Lastly, it’s the responsibility and relief I felt when my beautiful baby boy emerged from a pristine Asan Hospital delivery room, glowing with vitality (god bless Korean national health care).

I could do this all day, but let me just answer the question. Yes. I have Jung for Korea. I will miss you Dahanmingook. Thank you for 20 beautiful and eventful years. May choruses of domestic instant messenger programs gleefully hiccup in your streets eternally, may your cars always roll off sparking assembly lines with efficient splendor, and may your glowing electric squares continue to develop in step with the demands of wealthy teenagers worldwide. I need to step away for a while, but I’ll be back. And even if I’m not, you will be with me wherever I may go, forever.

Nathan McMurray is a native of the Buffalo-Niagara region of New York, attorney, and Asia Society Korea Center's contributing writer.