Buses in Seoul: The Long and Winding Road to Innovation | Asia Society Skip to main content

Buses in Seoul: The Long and Winding Road to Innovation

As a part of the Leo Gala Series, Asia Society Korea spotlights Seoul's bus network touted for its technology and innovation. 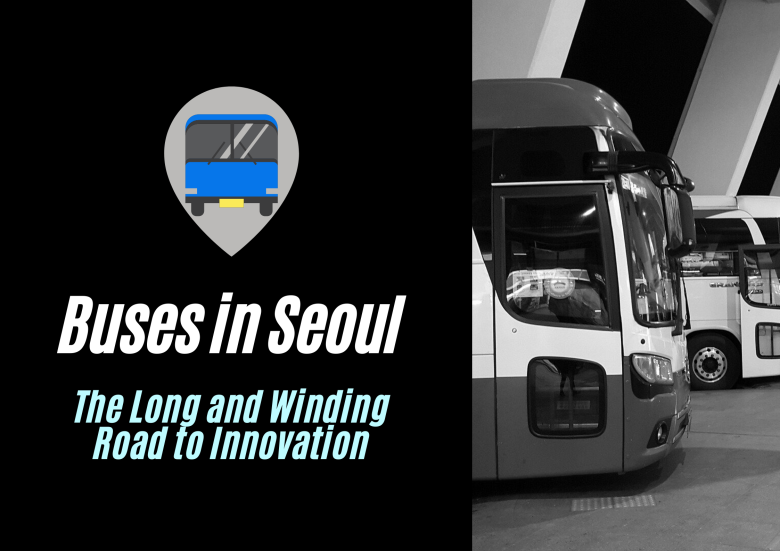 August 31, 2021 — In many cities worldwide, people often describe their bus transportation experience as inaccessible, unreliable, or uncomfortable. Yet, in Seoul, the extensive bus network is not only economical, efficient, and modern but has also recently made international news for its innovation and technology. Seoul buses have experienced an interesting, sometimes challenging, journey over the past 90 years. Still, it is safe to say that in 2021, futuristic shelters, self-driving buses, and wireless charging technology signal a very bright future for bus transportation in the capital.

Buses first appeared on the streets of Seoul in 1928 when a Japanese businessman operated ten vehicles that would take up to 20 passengers from Seoul Station to other parts of downtown. Due to the business losing money, the bus licenses in the city were eventually sold to a private company in the mid-1930s. Despite an increase in bus users during this time, the onset of the Second World War meant that the Japanese government mobilized many of the vehicles to deliver weapons rather than carry passengers.

When the first Korean government came to power in 1948, they prioritized establishing a public transport network in Seoul. In 1949, the city government granted licenses to private companies to operate 273 buses, and by 1950, around 1,000 were in service. However, high hopes for establishing an efficient Seoul transport system lasted only ten months as the Korean War broke out and military attacks destroyed over two-thirds of the fleet. Fortunately for the industry, by the end of the 1950s, bus travel bounced back, and with around 10,000 vehicles in operation, it became the primary public transport in Seoul.

During the 1960s, Korea's population grew dramatically, and so too did the bus network. The Seoul city government took full ownership of the industry, drivers became government employees, and bus numbers, each with their own female attendant, increased to over 50,000. However, the glory days didn't last long as financial losses, a new Seoul subway system, and increased car ownership meant that Seoul had far too many buses than demand required. Since the 1980s, buses have played second fiddle to the subway, yet the industry refused to give up without a fight. Designated bus lanes, new vehicles, and significant reform in 2004 breathed new life into the network. 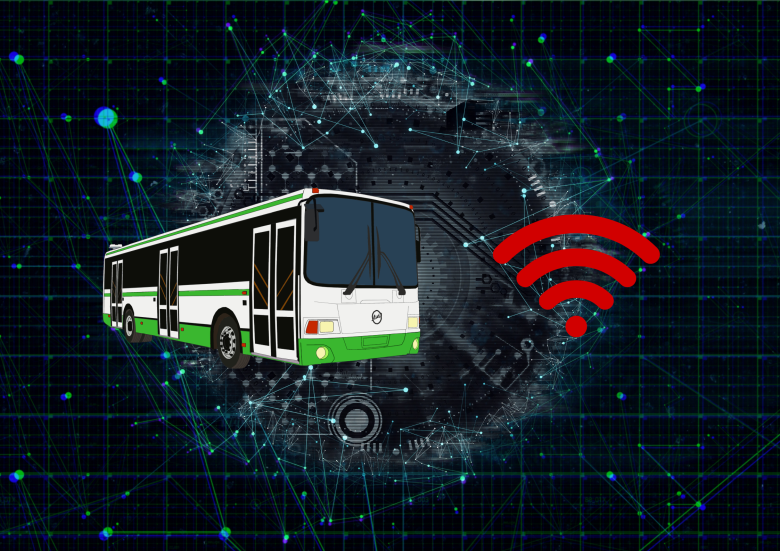 Fast forward to 2021, and Seoul is now regarded as having one of the most advanced transport systems in the world. The bus network has been fully integrated with the subway system, and passengers can travel within the Seoul metropolitan area using one smart pass. Fares start at around $1 US and transferring to the subway, or vice-versa is possible without any extra transportation charge.  Upon reaching a destination, the automatic fare adjustment system will deduct the amount from the smart pass depending on the distance traveled.

Not having access to free Wi-Fi, waiting for a bus in the heat or cold, or even paying money to the driver are all almost unthinkable. Digital fares have been the norm for a long time, with only 0.8% of passengers using cash on buses last year. Furthermore, the Seoul city government recently announced that paying by non-digital means on 170 of its 7,000 buses will be impossible from October. Should the pilot program be a success, only digital payments will be accepted across the whole network. While a digital payment infrastructure may not be particularly innovative, other features of Seoul's bus system most certainly are.

Last year's rollout of 'smart shelters' made international news, highlighting modern technologies the network has become accustomed to in Seoul. Along with the standard air-conditioning, heated seats, wireless charging portals, and free Wi-Fi, the shelters are also equipped with temperature-checking automatic doors, air filters, and ultra-violet lighting to help prevent the spread of Covid-19. Powered by solar panels, the intelligence system can also react to crises triggered by fire, smoke, or unusual behavior to alert the relevant emergency services. 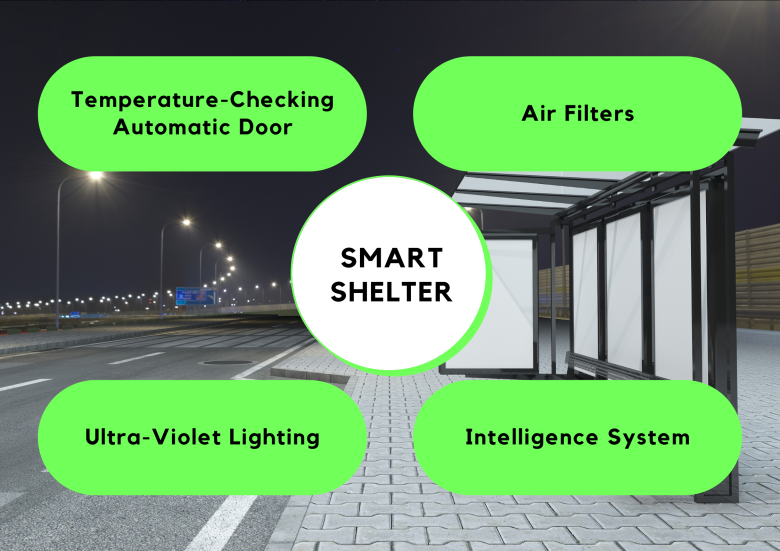 It is not only bus shelters that use cutting-edge technology, with Seoul set to welcome self-driving buses on its roads from October. These self-driving buses will follow a set course similar to a shuttle bus. Customers will use an app to stop the bus, taking them to their desired destination along the route. Seoul's long-term plan is to establish the world's first 5G driverless vehicle network. The pilot program will include around ten autonomous vehicles tested in tunnels, roundabouts, and other urban environments.

Another example of innovation in Korean transport is its wireless electric bus system. While wireless charging has become standard for smartphone users, the Korean Government has been working for ten years on developing charging technology for electric vehicles. Specially adapted roads transfer power to Online Electric Vehicle (OLEV) buses, charging them as they follow their route. Last year, the government granted commercialization of the technology, and local governments hope to implement it within a few years.

With huge investments into transportation technologies and infrastructure, it is clear that Seoul's bus system will continue to play a considerable role for citizens who demand continuous improvement. The capital has already established free Wi-Fi on all of its 35,006 city buses, and as recently as August 24th, 2,340 of Seoul's 4,080 bus stops have free, high-speed, wireless access points. While many cities worldwide strive for a clean, safe, and punctual bus system, expectations in Seoul are far greater. Times have changed dramatically since the 'Gyeongseong Buyoung' bus first entered circulation in the city in 1928.

Renovating the country's public transport fleet, establishing new transport networks, and modernizing the equipment and machinery used in the sector are some of the measures that the country has already been taking for developing the country's transport infrastructure. As much as smart technology and efficiency matter, the key going forward may lie in equity and access. Seoul still has a long way to go in terms of EV battery and charging technology. With vision, leadership, and the right investments – including a 21st-century regional public transportation system – we can turn things around and reach new heights. Seoul has picked itself up from the mat before. There is no reason we can't do it again with transportation.