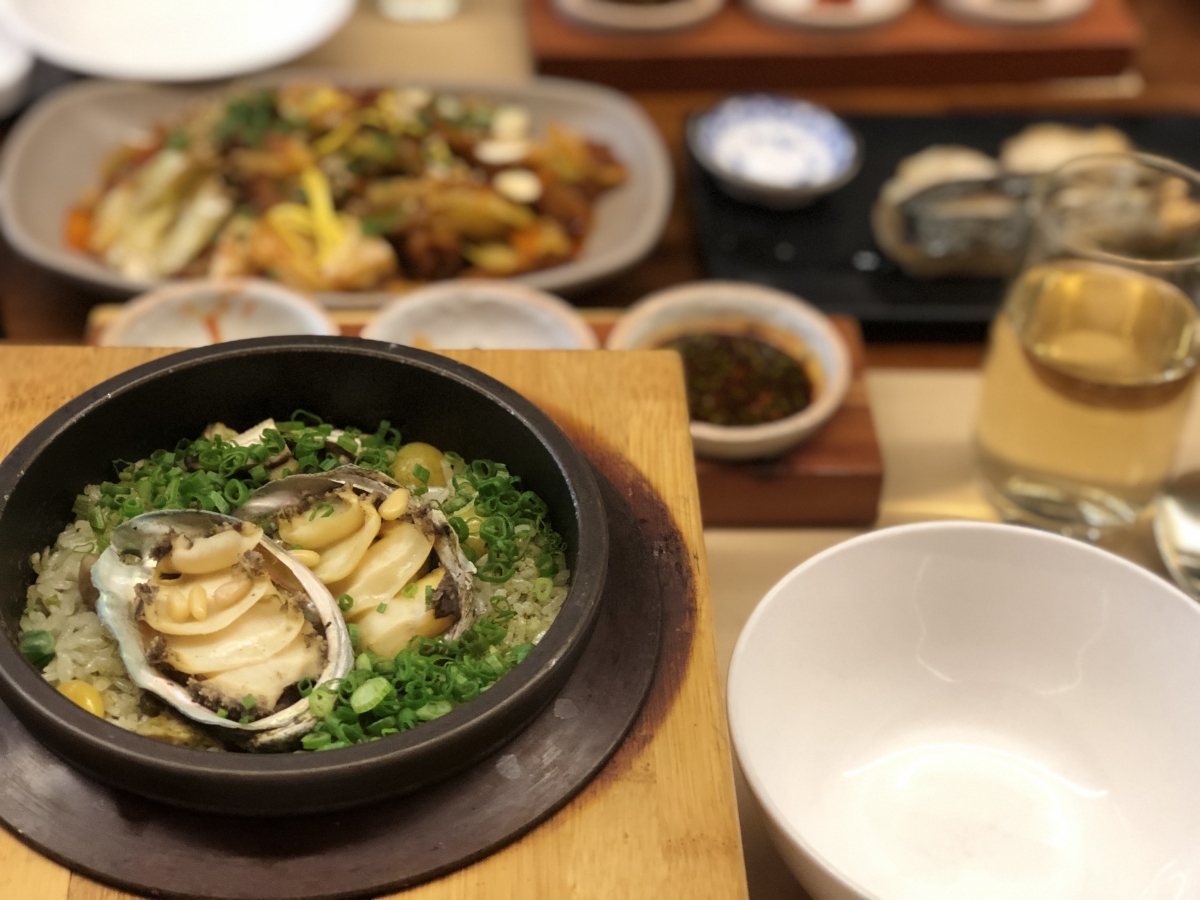 If you are new to learning Korean, there are several phrases that (like any other language) may be puzzling. One of the commonly encountered phrases that may leave people befuddled is ‘밥 먹었어요?(Bap meogeosseoyo?)’ which directly translates to ‘Have you eaten?’ Foreigners who are not familiar with the Korean language might wonder about the intention behind the question. Were they offering me a meal? Did they want me to buy them food? Although the meaning may seem unclear, it is nothing more than a casual greeting and a sign of interest or concern regarding the other’s well-being.

The greeting is often recognized as an equivalent to ‘How are you?’ in the English language. The most popular theory about the origin of this odd phrase explains that it was first used during a period of war when food was scarce. However, others claim that because most countries have experienced times of war, the explanation doesn’t fully describe the emergence of this unique phrase becoming a commonly used greeting.

Although the origin of the phrase is unknown, Koreans often discuss sets of frequently used phrases and idioms in the Korean language that includes ‘bap(밥),’which directly translating to rice but generally meaning a meal, to prove how ‘insane’ Koreans are about 'bap(밥).' When parents scold their children, they might shout ‘No bap(밥) for you!’. When one is talking about one’s labor, ‘I’ve earned my bap(밥).’ When one is thankful, ‘I’ll buy you bap(밥) later!’. If one goes to sleep early, ‘You should have bap(밥) before going to bed.’ Although equivalents of these ordinary phrases could be easily found in the English language as well, Korean’s extraordinary enthusiasm toward the habitual reference to bap(밥) is notable. 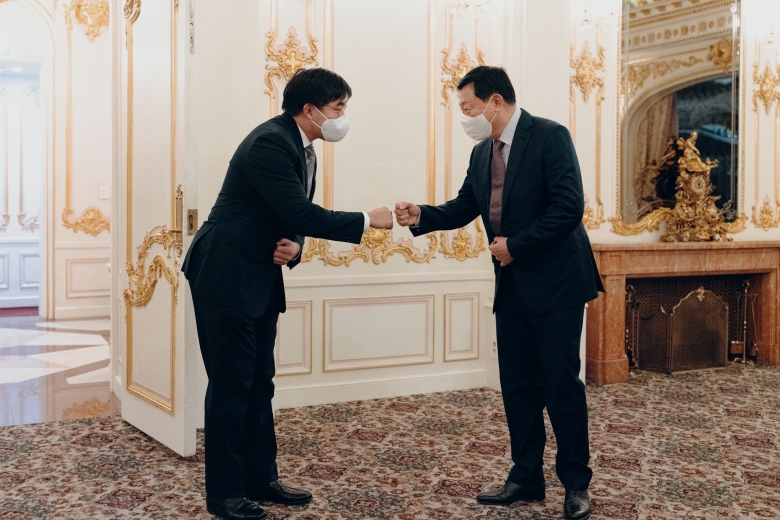 When people are first asked the question ‘Have you eaten?’ as a greeting, they are often unaware of how to respond. Just imagine you are replying to ‘How are you?’. Most of the time, the expected answer is ‘Yes, I have eaten.’ However, in Korea, if a person skips a meal, it could be conceived as a bad omen. Therefore, a negative response might cue a series of other questions to identify what may be troubling them. Depending on the situation, feel free to experiment with the response and enjoy the multitude of emotions and thoughts that travel through native Korean speakers.