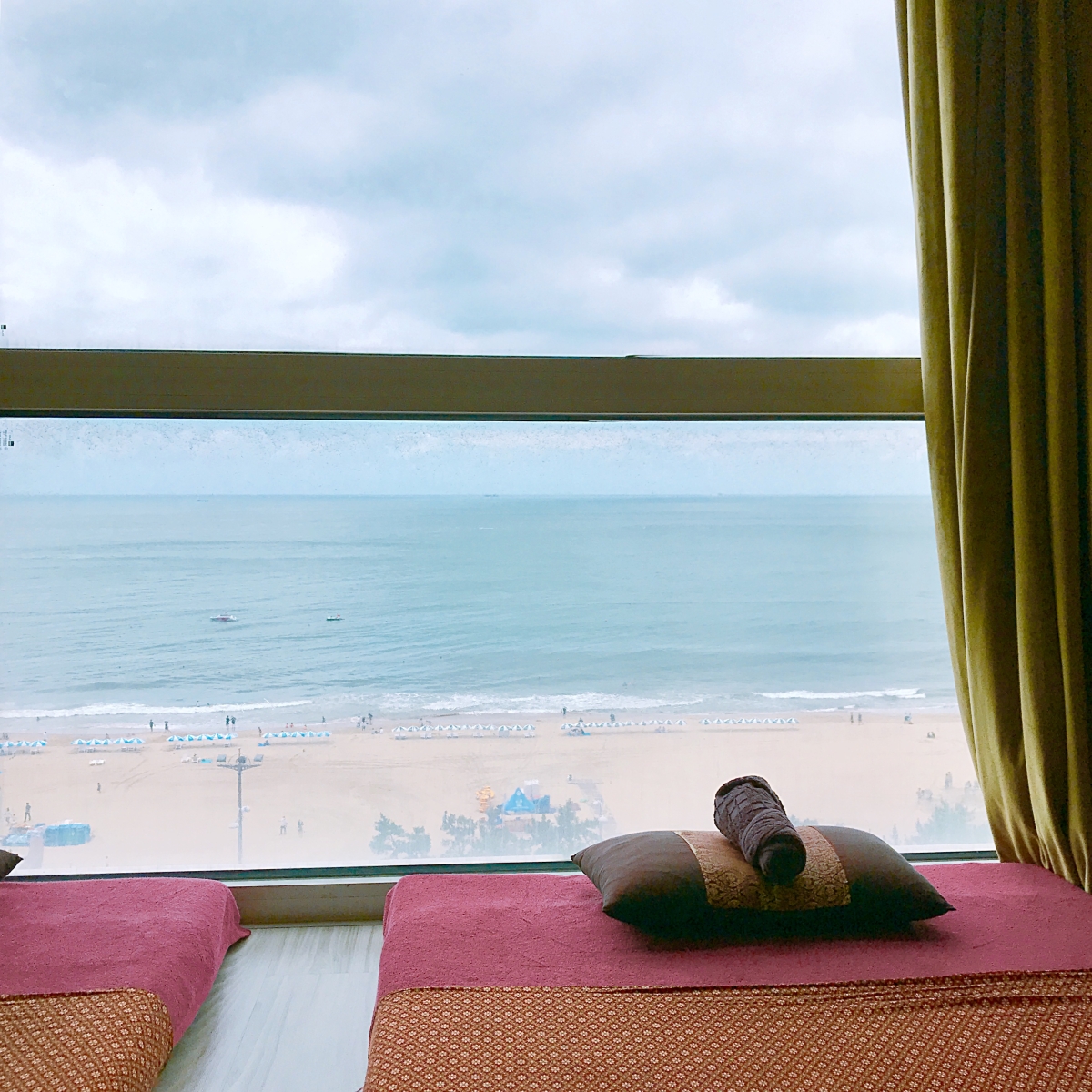 It’s time to hit the beach! The fifth edition of the Travel Series sets out to find the perfect beach to catch some rays and enjoy a refreshing dip. With Korean weather forecasters predicting that the peninsula is set to be baked in sunny and dry weather until the middle of August, it is the perfect time to pick out the best beaches. There is no doubt that Korea’s landmark beach, Haeundae in Busan, will be packed out so we have done a spot of research to find some great alternatives.

First up, Gangwon-do is a popular tourist spot year round, but during the summer many people head to either Sokcho or Naksan beaches. Sokcho Beach is great for those with kids because the white sand gives way to shallow blue waters. There is also a nice boardwalk with a multitude of restaurants bringing out big dishes of fresh sashimi. What’s more, Seorak Mountain, Cheoksan Hot Springs, and Yeongrang Lake are all nearby, which could help fill up a nice two or three-day break. Naksan Beach, on the other hand, is popular for its amenities as restrooms, showers, and cooking areas are plentiful. The thick forest surrounding the white sandy beach also makes for a nice setting. Also, try to make time to visit Naksana Temple, which boasts 1300 years of history.

The west coast also has plenty to offer with Daecheon and Muchangpo being the stand out choices. Daecheon Beach is famous for its yearly Mud Festival when the town really comes to life, but the beach alone should be enough to bring visitors. The waters are generally calm and the white sand stretches out into the distance. If you are looking for a quieter option, however, Muchangpo Beach will appease and intrigue. The beach is famous for a natural phenomenon, known as “Moses Miracle, which sees extreme tides around the 15th and 30th days of the lunar calendar. Those lucky enough to be present when it happens can use it as an opportunity to walk the 1.5 kilometer temporary path to Seokdaedo Island. Just be sure to leave enough time to get back before the tide turns again!

Finally, no conversation about beaches and Korea can take place without mentioning Jeju Isalnd, the 'Hawaii of Korea'. At just over an hour by plane, Jeju is an extremely popular choice amongst Koreans during the summer, and the options are limitless when it comes to beaches. If pushed for the best choice, many would choose Hyeopjae or Jungmun beaches.  Hyeopjae is great for kids since the water is shallow with no sudden drops, and the beach’s tiny silver shells provide a glisten seen nowhere else in Korea. As a bonus, the beach is close to Hallim Park where you can see an array of subtropical plants and unique topiaries. Jungmun, in contrast, is popular for water-based activities, such as wind surfing and jet skiing. The beach is also a sight to behold as it is made of a gradient of black, white, red, and gray sand due to Jeju’s volcanic geology, but swimming is a little risky here since the sea can get quite rough.

Wherever you decide to go, you will be sure to have a good time. Korea may not be as well-known for its beaches as some of its Asian counterparts, but as we have seen, there is no shortage of choices. With temperatures soaring, it is time to pack a towel and hit the beach!