All About Korean Traditional Hats 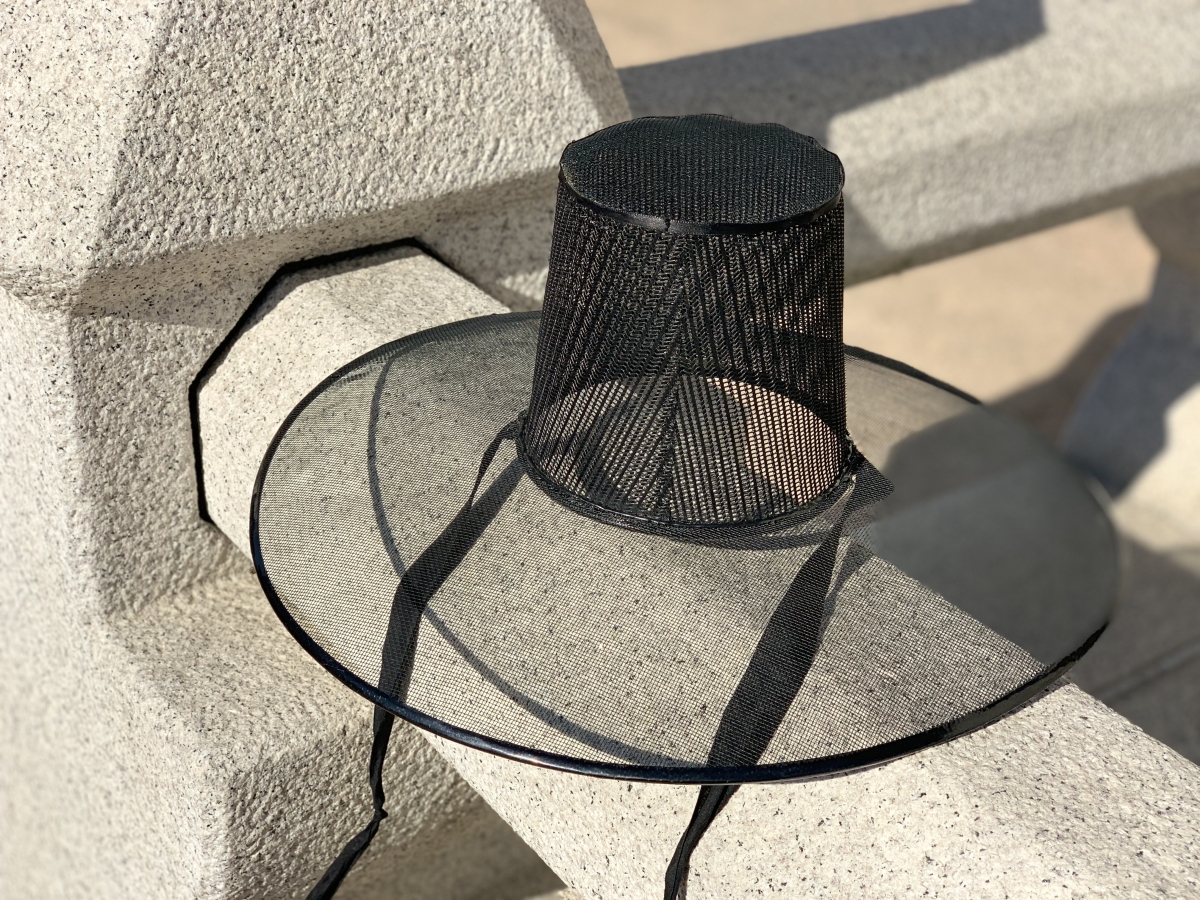 The recent craze for Korean hats, gat (갓), bloomed from the first released Korean Netflix original series. Kingdom, a zombie thriller series set during the Joseon dynasty (1392~1910), drew a lot of attention to this traditional hat. Boasting a unique design and shape, they have recently been mentioned on various social media platforms and can now be purchased online as well.

Gat is a comprehensive term for a hat with two major components: the moja  (모자; 帽子), which covers the head, and the brim, yangtae (양태; 凉太).  Although this particular headgear is known to have been worn by adult males in accordance with their social status, occupation, or occasion, it wasn’t a staple of their attire until the Goryeo dynasty (918~1392).

Gat is believed to have appeared long before the Joseon dynasty. They were first mentioned in Samguk yusa (삼국유사), Memorabilia of the Three Kingdoms, and appeared in murals painted during the Goguryeo dynasty (37 B.C.~668 A.D.). The early forms of gat were paeraengi (패랭이), a type of gat worn by commoners that developed from a cone-shaped hat made of bamboo, reeds, or arrowroot.

Certain styles of gat began to represent one’s social status in the Goryeo dynasty as they were assigned to government officials. In the final years of the Goryeo dynasty, a refined version of paeraengi, heungnip(흑립) emerged. Heungnip, a lacquered hat made with fine bamboo strips or horsehair, is probably the most well-known type of gat, with a shape similar to that of a top hat but translucent and featuring a straight brim. They began to be worn by government officials during the later part of the Goryeo dynasty and were decorated with different valuable stones to indicate one’s rank. The heungnip gradually developed and settled into people’s everyday lives as the country transitioned into the Joseon dynasty.

Due to Confucian beliefs, attire was taken very seriously, especially by the yangban, the aristocrats and ruling class during the Joseon dynasty. Yangban men wore gat from the moment they woke up until they went to bed. As importance as one’s integrity, gat evolved to represent different social statuses and occupations. A few types of gat worn during the Joseon dynasty included:

The procedure of crafting a gat is called gannil. Gannil takes much time and skills of three separate masters. The methodology is composed of three major steps: chongmojail, making of the cup-shaped upper part of the hat with fine bamboo strings or horsetail, yangtaeil, making of the brim with the same ingredients, and ipjail, the combining of the chongmoja and yangtae and lacquering of the hat. Each step is performed by a different jang, or master. Today, there are 15 masters in total for making gat.

As complex the procedure of making gat is, there is a myriad of details that could be written on the hat itself. However, even an extensive amount of written description “would not do justice to the hats.” (Percival Lowell, 1885) *

*From Percival Lowell’s book, Chosun, the Land of the Morning Calm: A Sketch of Korea.