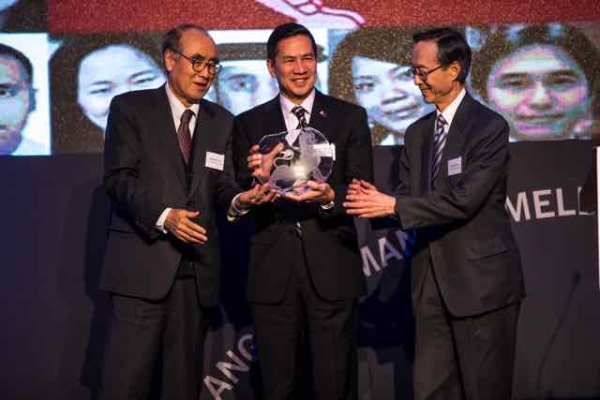 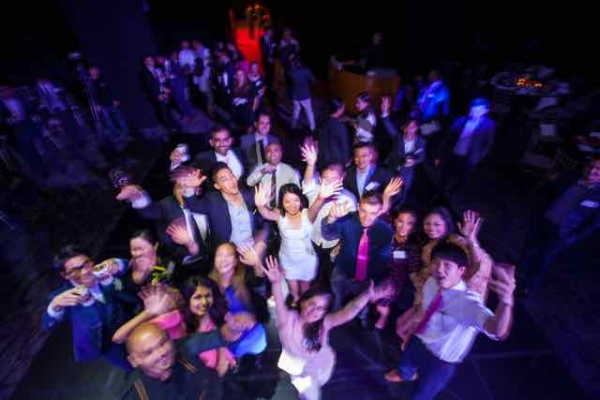 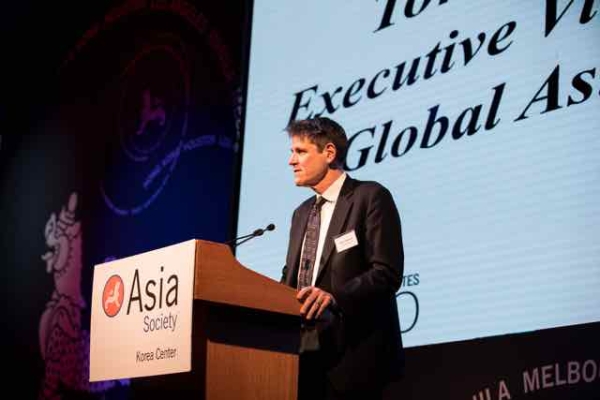 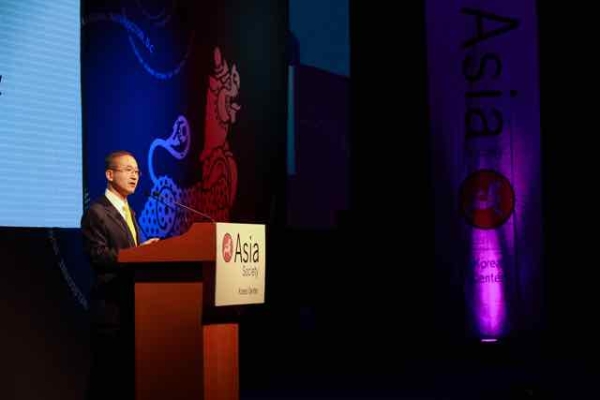 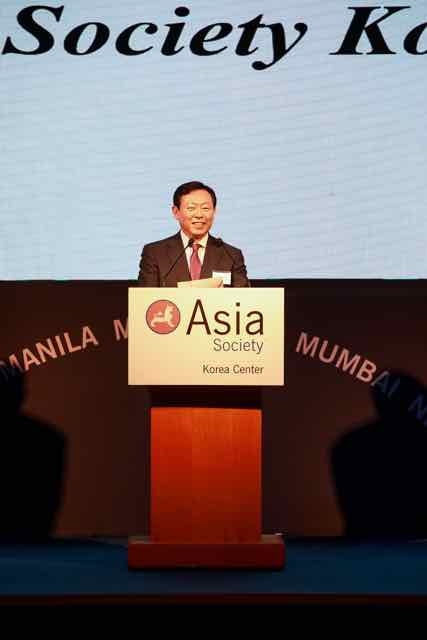 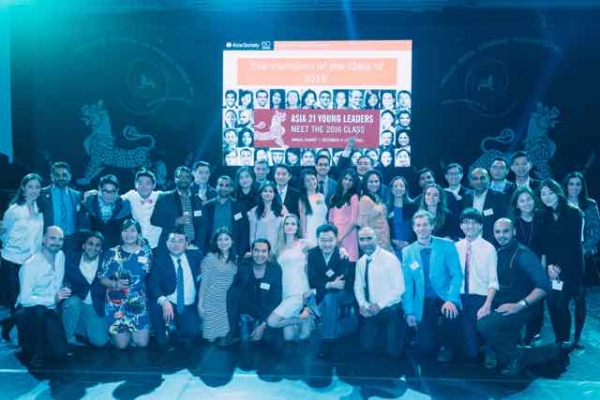 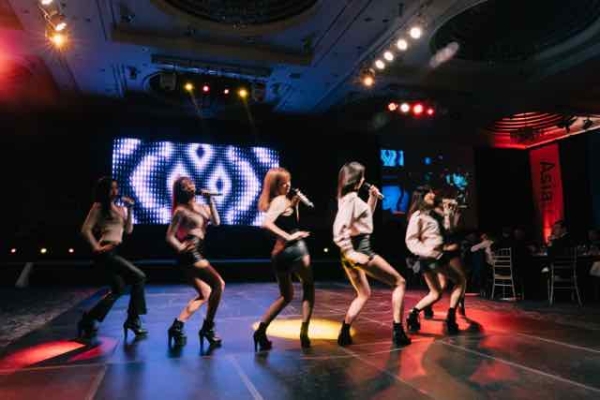 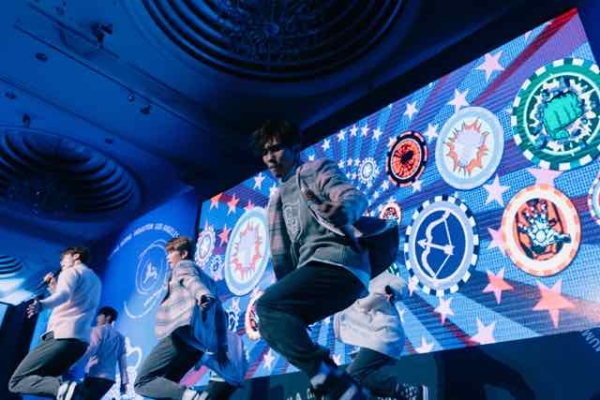 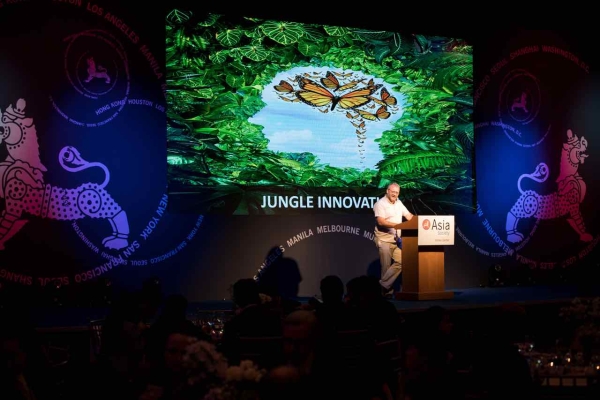 December 8, 2016 - Asia Society Korea’s 2016 programming came to a close on December 8th with the hosting of its Holiday Dinner at the Lotte Hotel Seoul. This year’s event took on extra significance as it was held in conjunction with the Asia 21 Young Leaders Summit, which welcomed 33 members of the 2016 class and nearly 100 Asia 21 alumni to Korea. Over 200 distinguished guests and VIP’s were in attendance for what was a fantastic evening of entertainment and collaboration.

Opening remarks were given by Dong-Bin Shin, Chairman at Asia Society Korea; H.E. Sung-Nam Lim, First Vice Minister of Foreign Affairs for the Republic of Korea; and Tom Nagorski, Executive Vice President at the Global Asia Society, who all spoke about the need for strong leadership and positive dialogue in preparation for future challenges and responsibilities of the modern world. It was great to see so many Asia 21 alumni in attendance, especially hearing the short speeches from Jimmy Chey, class of 2008 and chair of Asia 21 Korea Chapter; Mitsuru Claire Chino, class of 2006; Satchit Balsari, class of 2010; and Tania Hyde, class of 2013.

During the dinner, guests were treated to a fascinating talk on jungle innovation from Neal Cross, managing director and chief innovation officer at DBS Bank, who gave tips drawn from his hotel project in Sumatra, a social enterprise to help save the critically endangered Sumatran Orangutan and to give local villagers employment and education.  Another highlight of the evening was the presentation of the Korea Center Ambassador of the Year Award to H.E Raul S. Hernandez, Ambassador of the Philippines to the Republic of Korea, for his contributions and support of Asia Society. The award was presented by Korea Center board members H.E Hong-Koo Lee and H.E Sung-Joo Han. The evening was brought to a close with song and dance performances from Astro and Hello Venus who gave attendees a first-hand K-Pop experience.