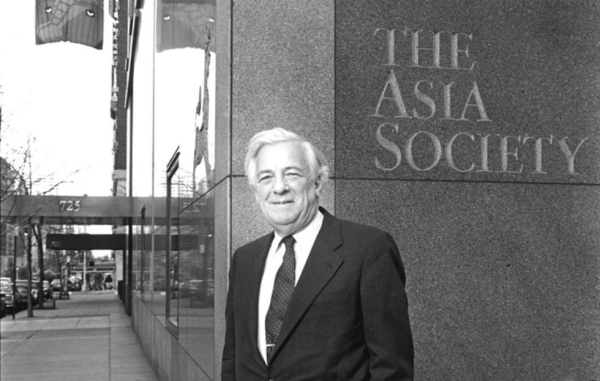 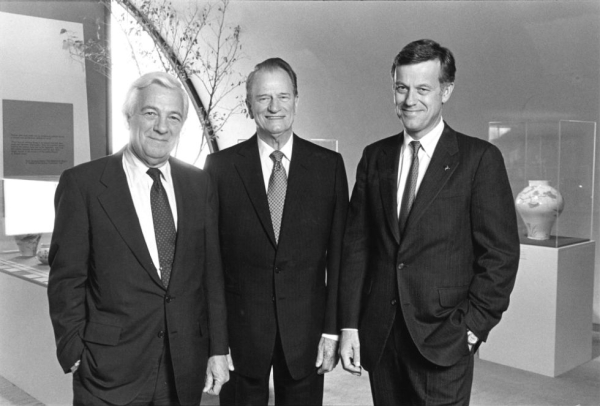 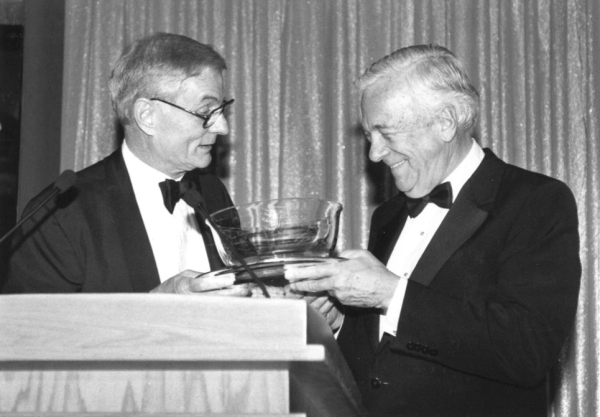 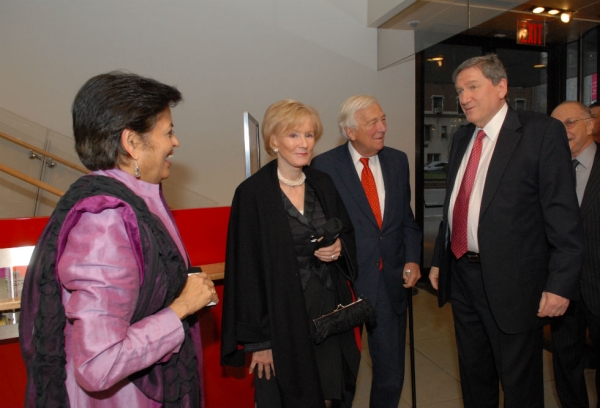 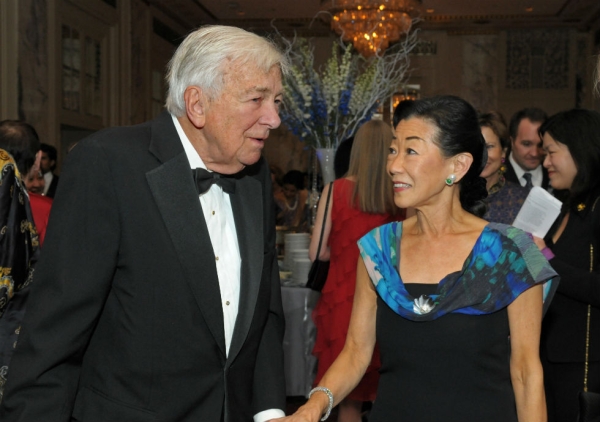 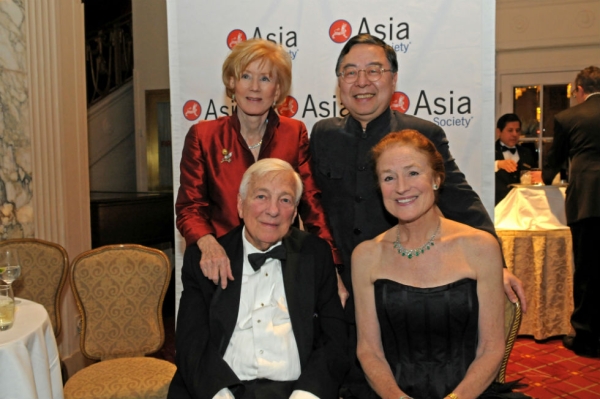 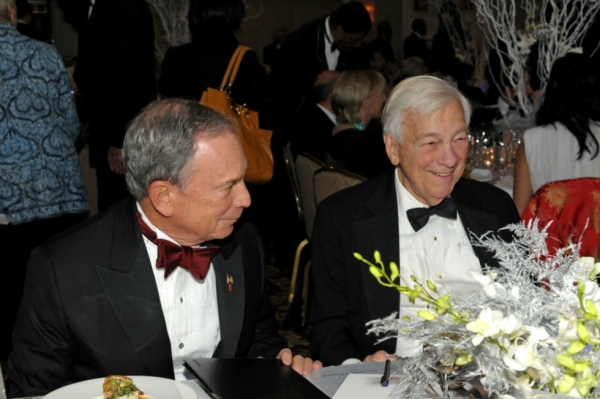 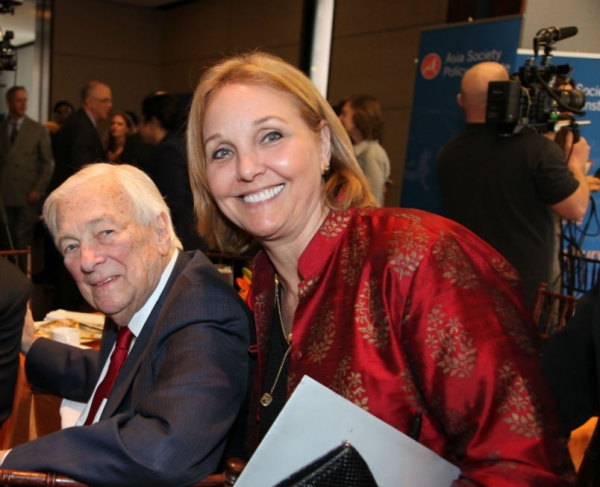 John, who had been diagnosed with cancer, died on Saturday, February 7, at the age of 92. A memorial service will be held on Tuesday, February 17, at St. Thomas Church in New York City.

John has been a towering and transformative figure in Asia Society's past and present. His active involvement spanned over three decades and included leading the institution through a period of rapid growth, particularly during his time as Chairman of the Board of Trustees from 1989-1995. This included the establishment of the Society’s first Asian center in Hong Kong in 1990. He also helped us conceive and realize the expansion of our Park Avenue headquarters and museum in 2001.

He was an inspiration and driving force at Asia Society’s distinguished Williamsburg Conferences, and was at the inaugural Asia Society Asian Corporate Conference in Hong Kong in 1989. These pioneering gatherings served for several decades as a meeting point for leaders and ideas that formed the groundwork for many of today’s constructive alliances and friendships. It was an honor to celebrate his lifelong achievements and service at Asia Society’s annual gala dinner held just before his 90th birthday in 2012.

As in all he pursued, John loomed large in our world, as a wise and powerful force, most recently in the creation of the Asia Society Policy Institute. He was present at the launch of the Institute in April 2014 and gave valuable input on its formation and in bringing on board founding President Kevin Rudd.

He held numerous high-ranking positions in business and government, including as Senior Partner and Chairman of Goldman, Sachs and Co., and as Deputy Secretary of State to President Ronald Reagan.

I join the many who truly admired and loved this extraordinary gentleman, not just for his brilliance and sense of humor, but also his huge generosity and commitment to ideas and institutions.

John was devoted to Asia Society and its work, as he was to the great city that was and remains the Society's first home. In his memoirs he wrote of leading efforts to revitalize lower Manhattan after the 9/11 attacks, saying “The new Lower Manhattan will not operate just at the hours of the Stock Exchange, but around the clock, seven days a week. It will be thriving and vibrant, just like the rest of this city I love.”

Above all, we remember a brilliant, warm and humble man — who in his last years remained a frequent visitor‎ to the Asia Society, and its ever faithful friend.