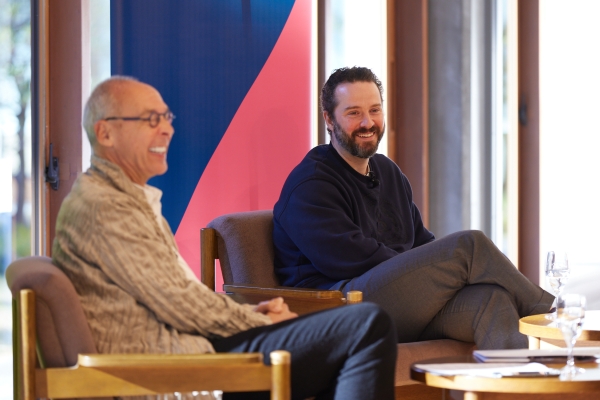 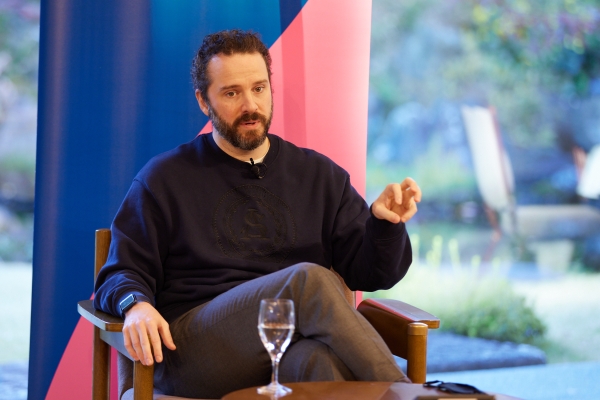 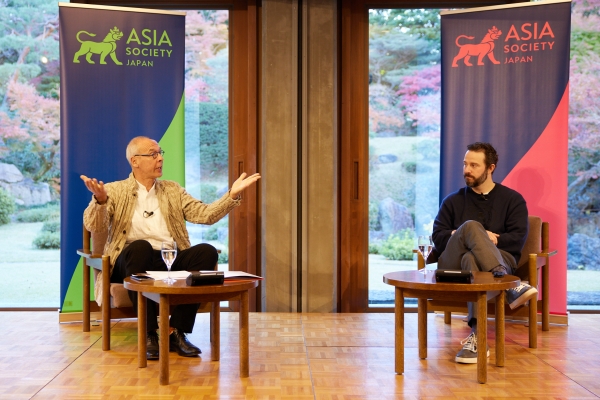 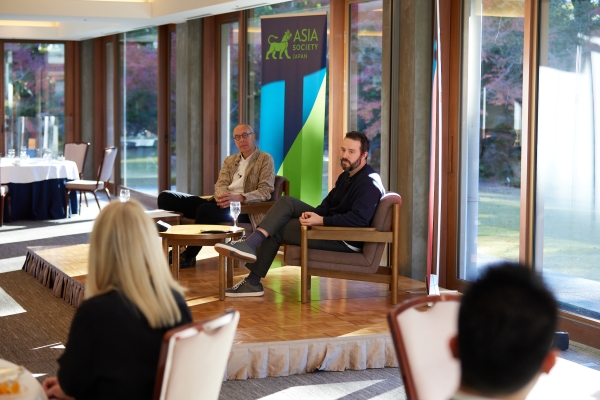 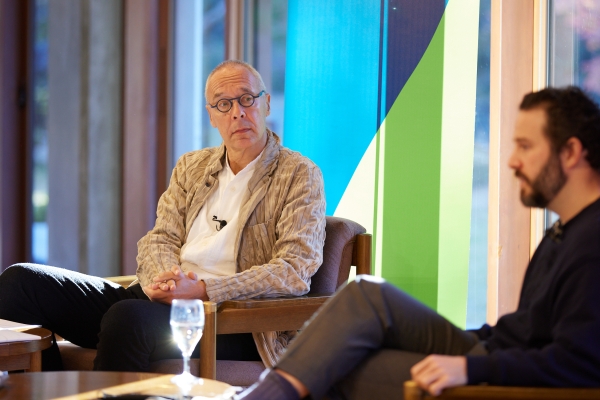 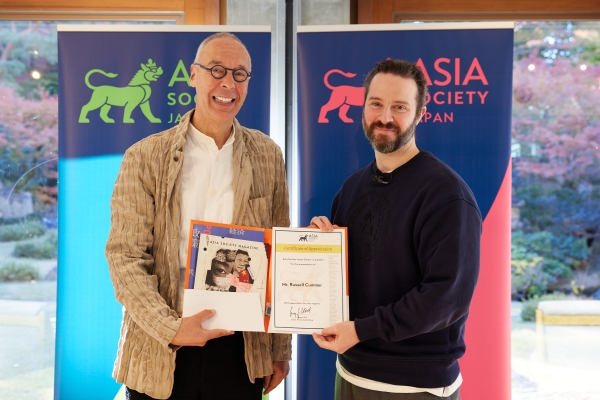 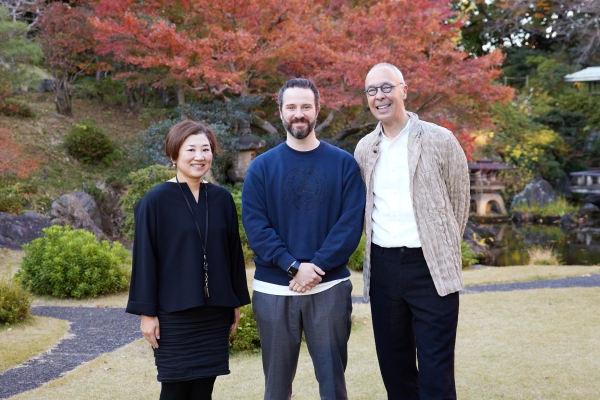 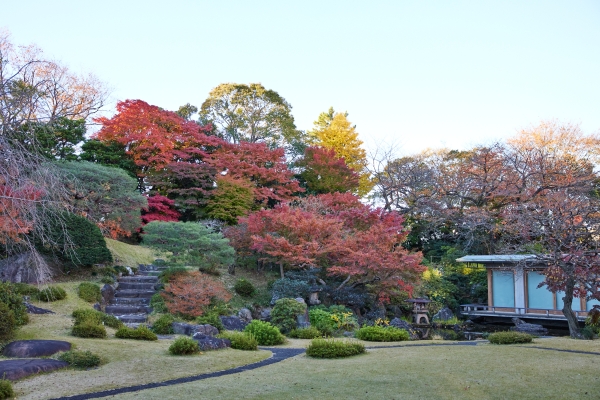 On December 2, 2021, Russell Cummer, founder and executive chairman of Paidy, discussed how in September his company became one of the biggest global acquisitions of a Japan-based startup for the third session of the Startup Nation Japan series. He also discussed why Japan is indeed a land of opportunity for entrepreneurs and startups. Jesper Koll, chair of the policy committee at Asia Society Japan, hosted the program.

A beginning in in-store financing

At the outset of his career, Mr. Cummer worked for Merrill Lynch and later for Goldman Sachs following graduate school. Discovering that incidents of entrepreneurship per unit of GDP were very low in the context of a large economy such as Japan and with a clear vision that consumer financial services would change in Japan, he left Goldman Sachs to start his own business that would eventually become Paidy. He started a peer-to-peer lending business, engaging in what he referred to as “social lending.” It was initially focused on in-store financing targeting young women in their twenties who needed money to pay for their beauty salon course. The default rate was extremely low and their business was successful, but perhaps too local.

A unique aspect of Japan is that although most people possess credit cards (at a rate of 3.2 cards per person), nearly half of e-commerce is cash-settled, using different cash payment methods, including bank transfers, cash-on-delivery (COD) or payment at the convenience store. Mr. Cummer found that it was the same kind of people that he had been lending money to who were using these payment methods. How could he offer this group of people that he understands better than legacy financial institutions an experience that would accommodate all their reasons for choosing to pay in cash but at the same time allow them to enjoy the convenient value-added service of a credit card? 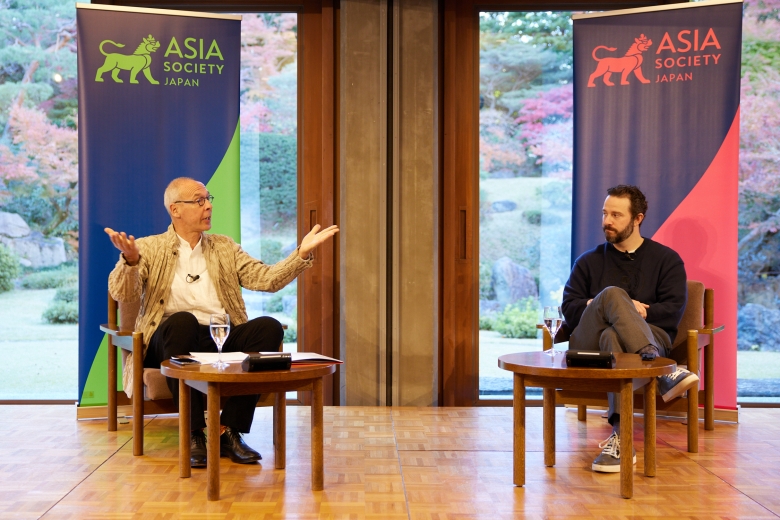 There are three basic reasons why 45% of e-commerce is settled in cash in Japan. First, there is the general perception of a security risk. People tend to think that using a credit card would expose them to some kind of risk. Second, e-commerce has been mainly on mobile devices in Japan. In a country where many people shop on mobile phones while they commute, it is easier to check out in two clicks, choosing COD as the payment method instead of having to take out one’s credit card and typing in the number. Third, people tend to fear overspending on a credit card – partly due to the old-school credit card infrastructure in Japan – and feel more responsible and secure paying in cash.

Solving problems uniquely: the magic of checking out in two clicks

Based on his experience with peer-to-peer lending, Mr. Cummer knew that he had to have a differentiated model for people to choose it. He devised the magic of letting customers check out in the same two clicks. Paidy allows customers to check out of hundreds of websites using just their email address and phone number, which serve as payment credentials. The customer does not have to offer information that they do not know or have to look up, which makes them feel safe and secure. The payment is instantly underwritten and all purchases are consolidated on a calendar monthly basis. Paidy will send an SMS bill on the first day of each month to be paid by the tenth. There is never any interest to be paid; and therefore, the customer does not have to enter into an unequal borrower-lender relationship.

The Paidy system solves problems for the merchant as well. Conventional transaction systems were unidirectional. When the COD customer is not home, the merchant is charged for the COD fee and the return delivery. If an item is returned, transactions cannot be reversed. The feature parity with credit cards, from a merchant standpoint, has made cash consumers and credit card consumers look alike. 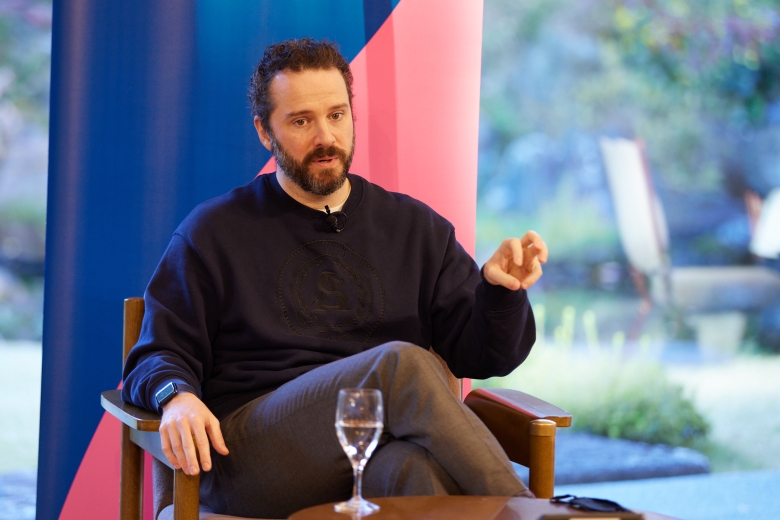 Paidy has a unique business model. Paidy’s customer acquisition was merchant-led; and therefore, they did not have to spend money on acquiring in customers. While a credit card involves the bank that issued the card, the acquirer that works with the merchant and the scheme that runs the transaction, Paidy has a closed loop of issuers, acquirers and schemes, and makes sure that everyone gets paid under one company.

Visionary investors… and acquisition by PayPal

Paidy’s early investors were visionary investors who understood the business that Mr. Cummer’s team had built. They agreed that their strategy would be much better not in the unsecured lending business but to go into transaction facilitation. They observed the same market gap in the Japanese landscape.

Thirteen years after Mr. Cummer started his startup, PayPal bought the business for 300 billion yen. Then, there was clear recognition globally that this paradigm of consolidating transactions makes sense. Merchant-funded installments with zero interest and zero cost to customers are the future of e-commerce. Paidy continued to be on the trajectory of uniquely solving a problem challenging the Japanese market. Furthermore, e-commerce, accounting for only 7% of retail sales in Japan, whereas the ratio is around 20+% in the U.S, is a growing market. 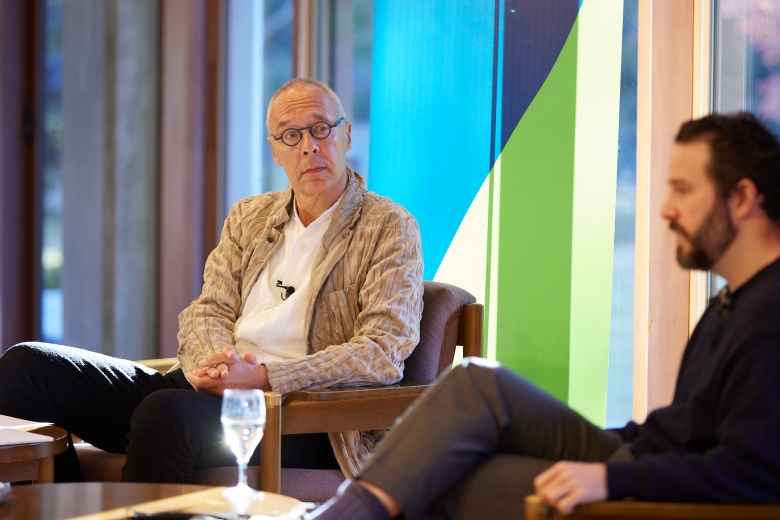 Following Mr. Cummer’s initial comments, Mr. Koll engaged him in a fireside chat covering many of the mythical barriers of starting and building a startup in Japan.

Mr. Cummer started his lending business with a team of four who are still with the company today. In his initial pivot he downsized the company which had grown to employ around 25 people. While it is often said that it difficult to alter team sizes in Japan, Mr. Cummer has found that with humanity and forthrightness, people will not resent the fact that a business needs to scale down.

Mr. Cummer’s first team of engineers developed the technology using Scala, a programming language with few experts in Japan. This is why the company has a diverse team with people from around 35 national origins, including many from Eastern Europe and other parts of the world. Mr. Cummer mentioned that they have been very fortunate to have very talented people who want to be in Japan and that it has not been difficult for him to recruit foreign workers to come to Japan, as often noted. He says, “It becomes much easier if you work with the right consultants.”

Mr. Cummer favors regulations “so long as the goalposts are not moved.” Everything that is an impediment before you will protect you once it is on your backside. The regulatory regime in Japan is consistent. Mr. Cummer finds that there are more creative people than often assumed in the legal profession in Japan. The company has always started from consumer experience, and good creative lawyers have always found the right legal picture to accommodate what has been dictated by consumers.

People often lament about how difficult it is to raise capital in Japan. Mr. Cummer’s team raised around 385 million USD in several financing rounds between onshore and offshore investors. The initial group of investors comprised both domestic and international investors and the mix evolved, including more institutional investors as the company developed.

In conversation with the audience, Mr. Cummer offered his comments on how to make Japanese startups visible in the international context, the secret to good relationships with regulators, the top three lessons we would share with other entrepreneurs, and takeaways specific to Japan.