"Akihito and the Sorrows of Japan" 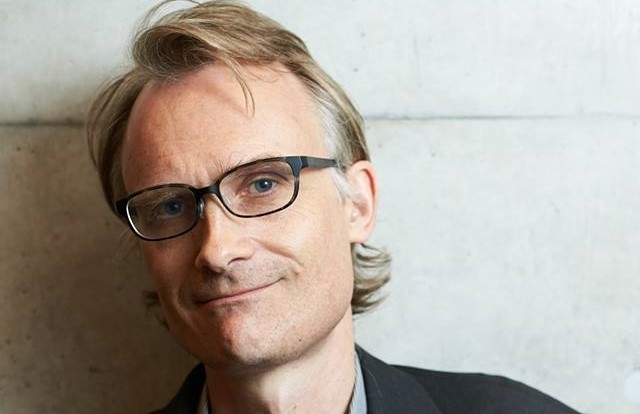 Asia Society Japan Center, is honored to invite,  Richard Lloyd Parry, the Asia Editor of The Times of London to the Policy Salon. He has been covering Japan since 1995 and is the author of “Ghosts of the Tsunami (2017)” writing about the wrenching chronicle of the 2011 disaster which won the Rathbones Folio Prize in 2018.

In this round table, Richard will offer us insight of the Japanese Imperial Family focusing on Emperor Akihito who abdicated in April 2019. Akihito was a paradoxical figure: a hereditary monarch, the son of the wartime emperor, Hirohito, strictly barred from political utterance, who even so stood out against the historical revisionism of the nationalist right. Richard Lloyd Parry considers the former emperor’s part in the intellectual and political debate over Japan’s wartime record, and its history of apology – or non-apology – for its conduct in East.

Richard Lloyd Parry is the Asia Editor of The Times of London, and has lived in Tokyo since 1995. He was born in north-west England, and educated at Oxford University. He has reported from thirty countries, including Afghanistan, Iraq, and North Korea.

He also contributes to the London Review of Books. His books include In the Time of Madness, a personal account of the fall of the Suharto regime in Indonesia and the liberation of East Timor. People Who Eat Darkness tells the true story of a young British woman who went missing in Japan in 2000, and the arrest and trial of the man accused of killing her. Ghosts of the Tsunami is an account of the disaster that struck north-east Japan in 2011, focusing on events at one elementary school.

He has been named the UK’s Foreign Correspondent of the Year and been awarded the Marco Luchetta Prize. Ghosts of the Tsunami won the Rathbones Folio Prize in 2018.