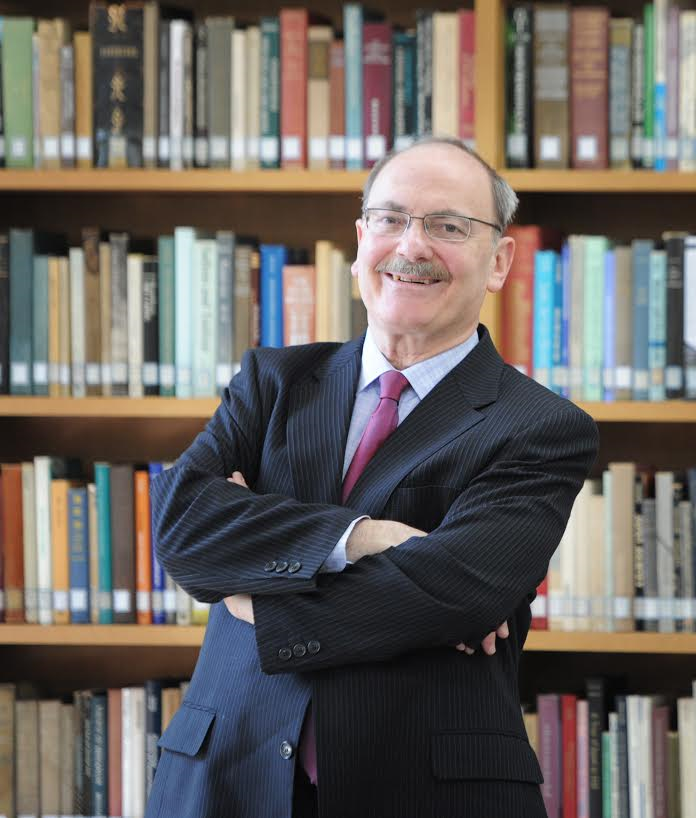 For this session, Prof. Calder will be speaking about his new book, “Super Continent: The Logic of Eurasian Integration”.  Topics from the Eurasian transformation and its flows from China, The Belt and Road Initiatives and its implications that have yet been recognized and more.

Bio  Kent Calder serves as Vice Dean for Faculty Affairs and International Research Cooperation. He is also Director of the Edwin O. Reischauer Center for East Asian Studies, and served from 2016-2018 as Director of Asia Programs. Before arriving at Johns Hopkins SAIS in 2003, he taught for twenty years at Princeton University, and Lecturer on Government at Harvard University. Calder, a member of the Council on Foreign Relations since  1990, served as Special Advisor to    the U.S. Ambassador to Japan (1997-2001), Japan Chair at the Center   for Strategic and  International  Studies  (1989-1993  and  1996);  and  as the first Executive Director of Harvard University’s Program on U.S.- Japan Relations (1979-1980). Calder received his Ph.D. from Harvard University in 1979, where he worked under the director of Edwin O. Reischauer. He is the author of Fourteen books on East Asian political economy, energy geopolitics, Japanese politics, and US-Japan relations, including most recently Super Continent-:The Logic of Eurasian Integration ( Stanford University Press , 2019 ),  Circles of Compensation: Economic Growth and the Globalization of Japan ( Stanford University Press , August 2017 ),  Singapore: Smart City, Smart State (Brookings, 2017); Asia in Washington (Brookings, 2014); and The New Continentalism: Energy and Twenty-First Century Eurasian Geopolitics (Yale, 2012).

Calder was awarded the Order of the Rising Sun, Gold Rays with Neck Ribbon in 2014, for his contribution to Japan-US relations, and to the academic study of Japan.

Click for directions
20190611T080000 20190611T093000 America/New_York Asia Society: Asia Society Policy Salon Tokyo | Breakfast #6 Prof. Kent E. Calder He is no stranger to Japan and Asia Society.  For this session, Calder Sensei will be speaking about his new book, “Super Continent: The Logic of Eurasian Integration”.