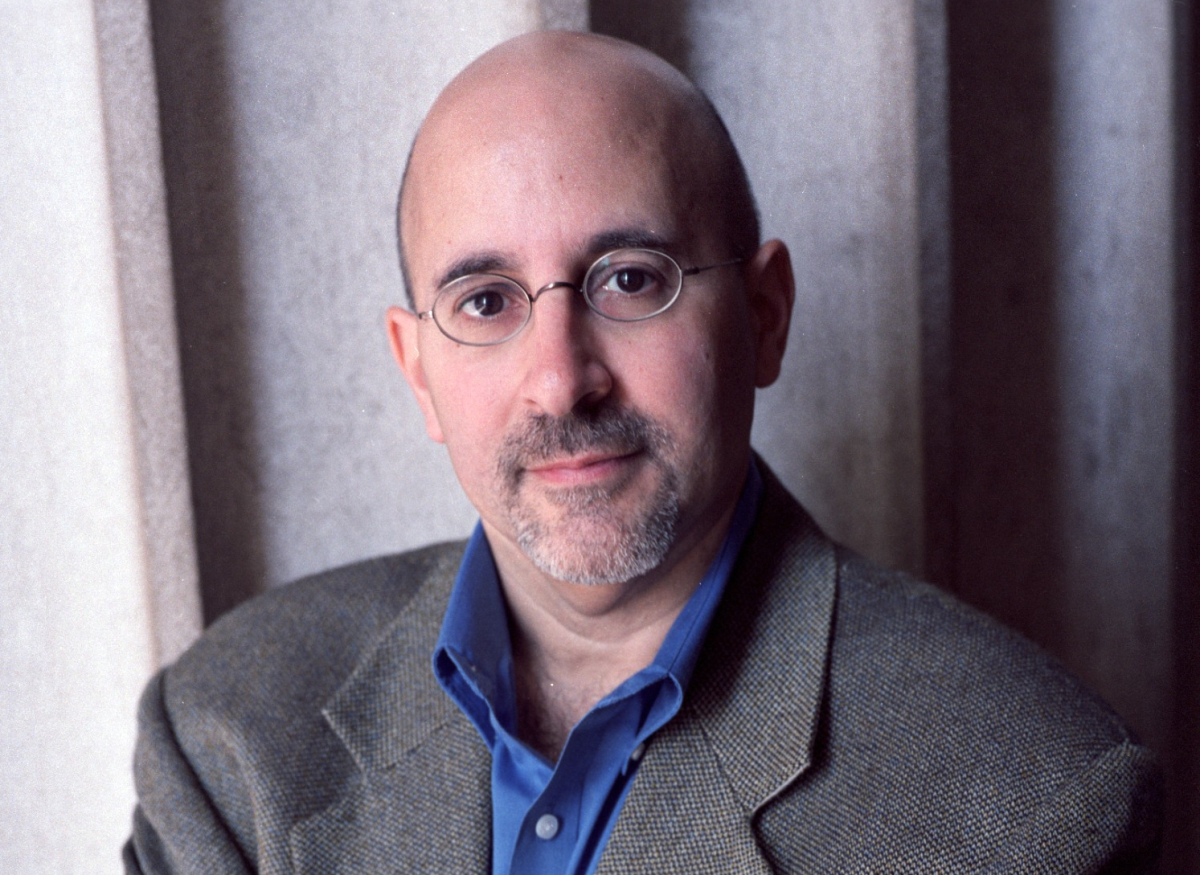 The Policy Committee and Asia21 is delighted to welcome Mr. Evan Wolfson, a lawyer and a campaigner for equal marriage rights in the US.  A Long-time civil rights leader, Evan founded and was the President of Freedom to Marry, the campaign that won marriage in the United States, and is widely considered the architect of the movement that led to nationwide victory in 2015.

Having achieved the goal he had pursued for 32 years, Wolfson now devotes his time to advising and assisting diverse movements and causes in the US and around the world eager to adapt the model and apply the lessons learned that made the Freedom to Marry campaign so successful. Wolfson has been named a Distinguished Visitor from Practice at Georgetown Law Center, teaching law and social change, and Senior Counsel at Dentons, the world’s largest law firm, with 125+ offices in 50+ countries.