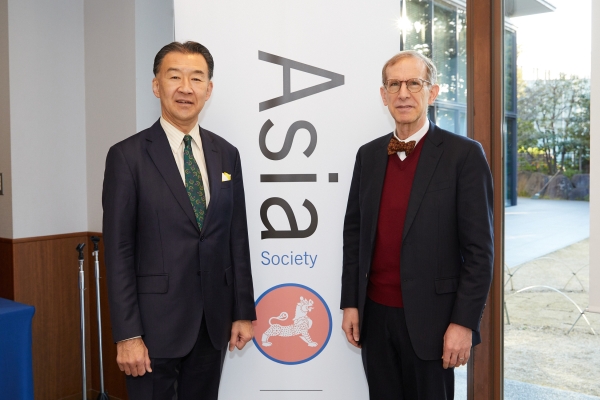 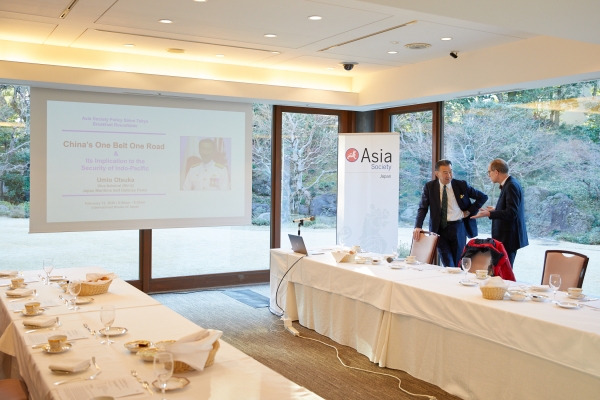 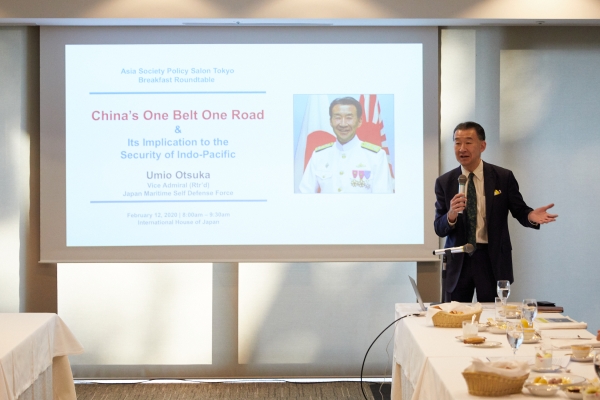 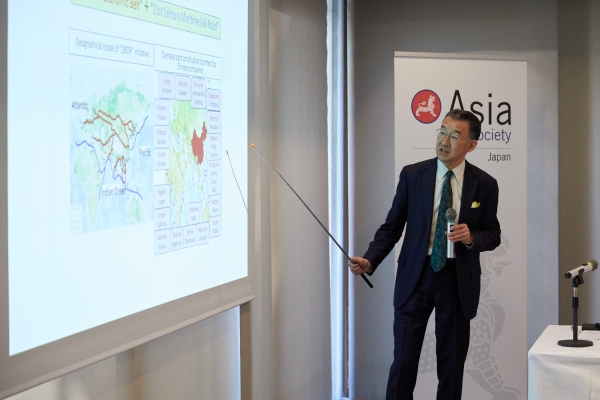 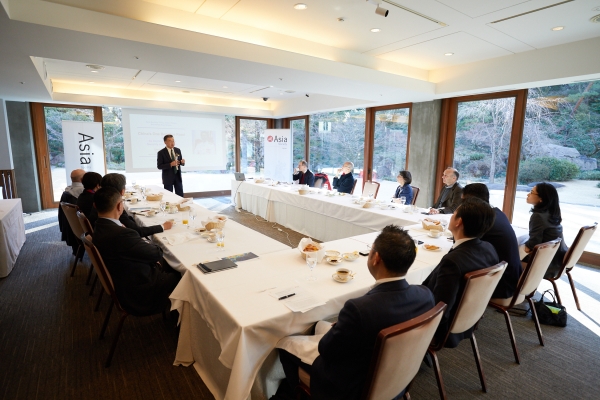 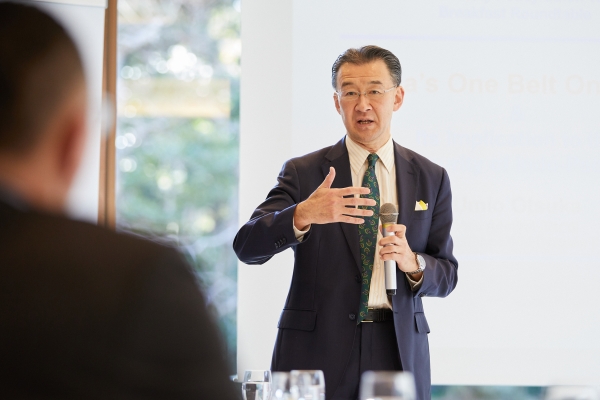 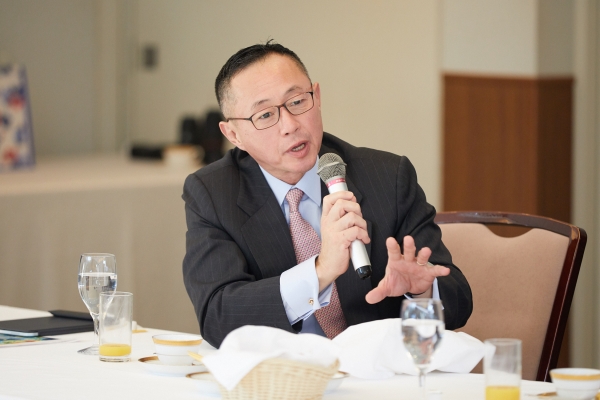 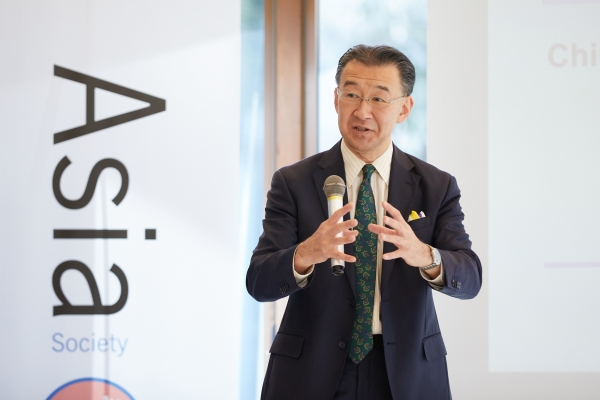 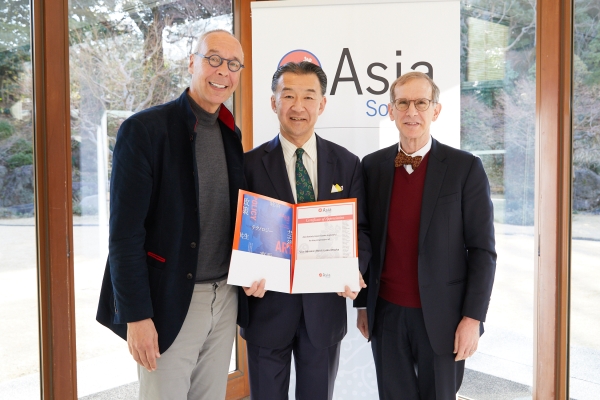 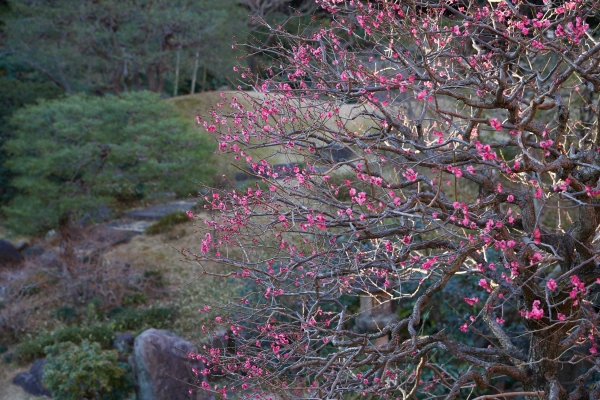 One Belt One Road: China switched the English translation to the “Belt Road Initiative” to avoid giving the impression that it believes that “all roads lead to China.” This is only an example of how China deceives the world. Perhaps we should not say that the Chinese are “lying,” but understand them to be using a different dictionary. However, China’s land reclamation of what they call “islands” the Spratlies and the militarization of Woody Island, which Xi Jinping denied any intensions of in September 2015, are events that represent China’s hybrid maritime expansion strategy. Ever since the French withdrawal from Indochina, they have filled the gap wherever and whenever there is a vacuum of power.

China has utilized hybrid warfare, mobilizing all means, including both conventional military and non-military means but also the cyber domain, on various occasions. In 2009, USNS Impeccable was harassed by a combination of maritime militia dressed as fishermen, law enforcement forces and the Navy. In April 2012, the Philippine navy tried to detain Chinese fishing vessels near Scarborough Shoal and since then, Chinese government vessels have consistently operated in the area. China cleverly utilizes non-military methods to minimize risk of escalating confrontation between nations.

China has expanded into the East China Sea drawing on the “three warfares,” namely, public opinion warfare, psychological warfare and legal warfare. Anti-Japan demonstrations and the presence of Chinese vessels in Japanese territorial waters help manipulate public opinion in China. The banning of rare earth exports and intrusions by Chinese government vessels are intended to psychologically intimidate the Japanese government. In 1992, China enacted a domestic law on the Territorial Sea and the Contiguous Zone to legally prescribe the territory of the PRC and applied it to the Senkaku Islands, which are of great strategic importance to China.

Western countries have referred to this new unrestricted way of Chinese influence as “sharp power.” With increased power, China has adopted a more hardline attitude toward foreign countries. Xi Jinping has stated that the rejuvenation of the Chinese nation has been the greatest dream of the Chinese people. “One Belt One Road” covers the Silk Road Economic Belt as well as the “21st Century Maritime Silk Road,” which has strategically expanded by gaining control over overseas ports. China currently has a military base in Djibouti and has acquired operation the rights for port operations in many ports in South Asia and Europe.

Vice Admiral Otsuka’s initial comments were followed by extensive discussions on topics including what actions Japanese and other countries should take for a more balanced and peaceful outcome in the absence of strong push-backs from other countries, the position of the Philippines and other Southeast Asian countries in their relations with China and the US, the absence of coordinated policy in preventing China from buying their way into other territories, the importance of innovative technologies in countering rising tension from China, the paradigm shift in warfare including the emergence of unmanned arms, the level of Chinese military technology, attitudes towards taking risk, the possibilities of changing China from its inside, climate change as the largest threat to national security, and the constraints of the Japanese Constitution.