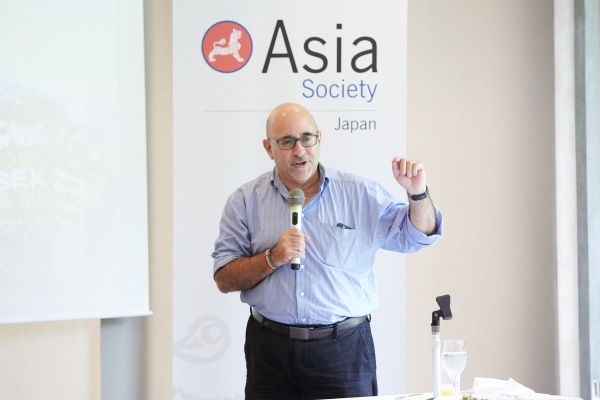 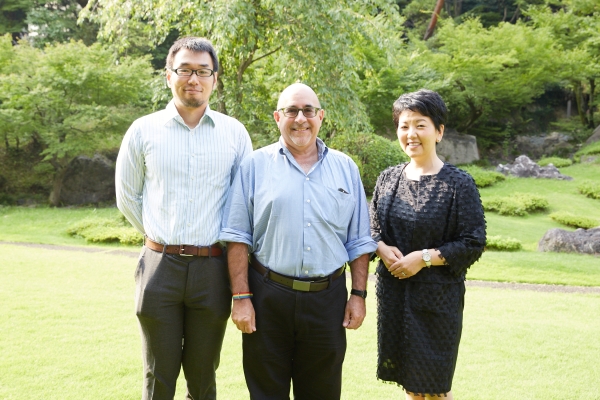 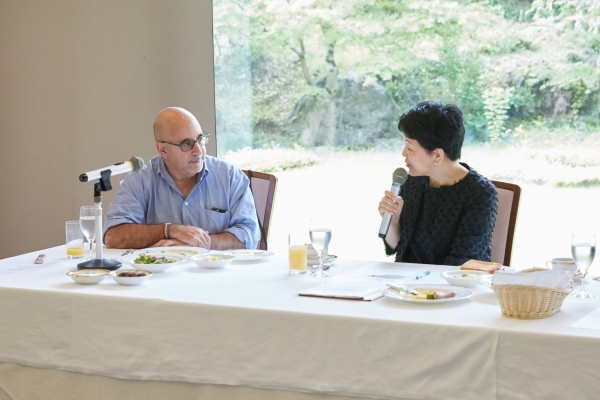 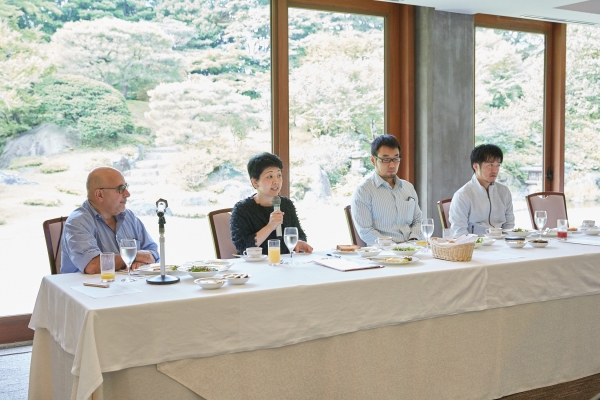 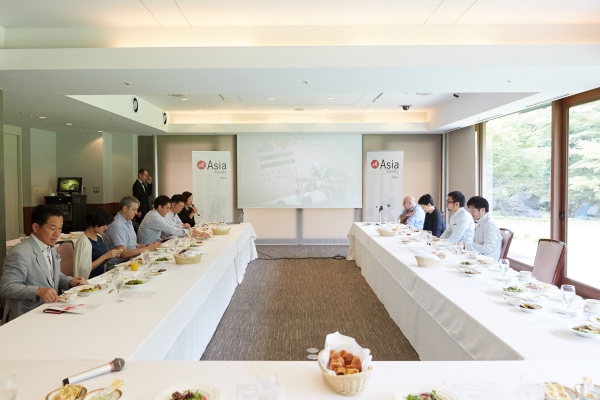 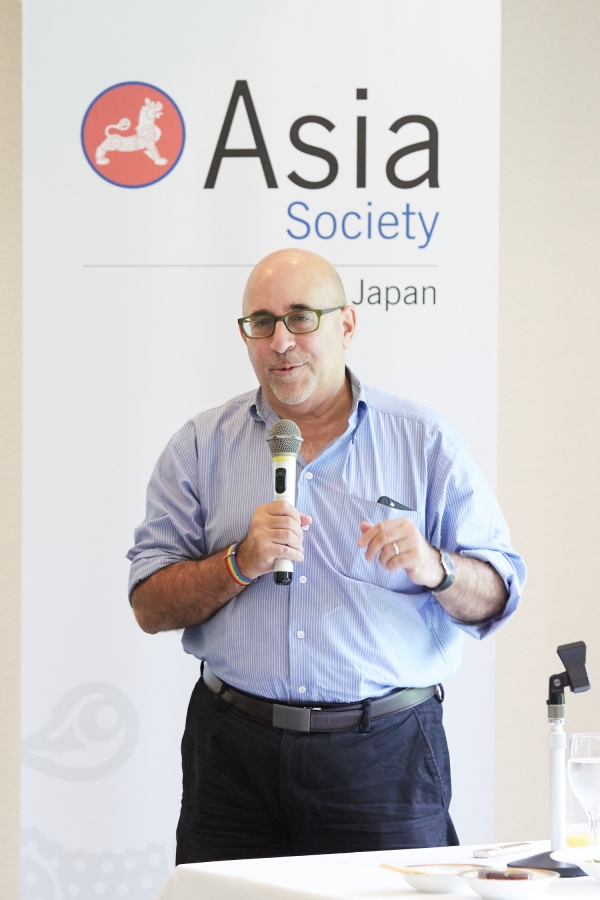 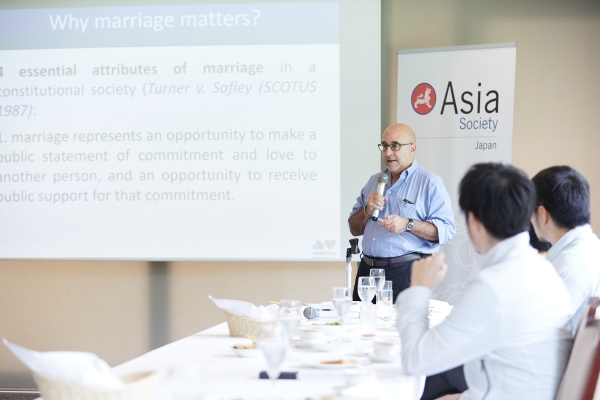 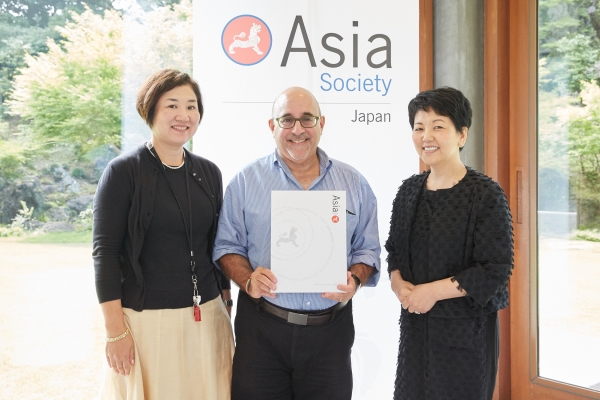 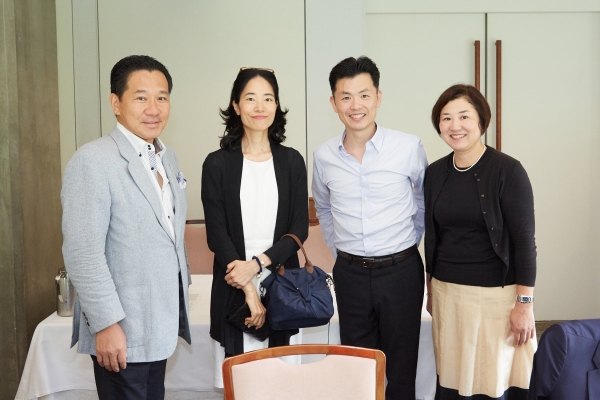 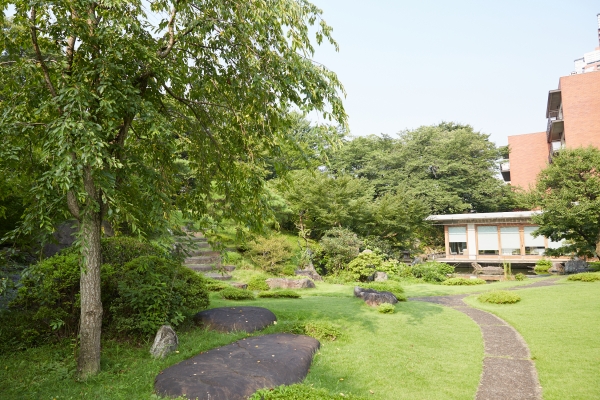 There is tremendous momentum in Asia and increased discussion on how we can end the exclusion of LGBT people in the world and how to gain respect for love, commitment and the freedom to marry in business, society and families.

Marriage has always been a battlefield. Gay people are not the only people who have had to fight against discrimination or exclusion. The 1987 Supreme Court ruling defining the essential attribute of “marriage” addressed marrying prisoners. Marriage is a terrain upon which we address the questions about what our values are and how we treat each other.

What has led to the profound change in people’s understanding and the law? Conversation is the chief engine. LGBT people have been engaged in millions of conversations about who gay people are, why marriage matters, and shared values – love, commitment, and family, as well as fairness, respect, social harmony, stability and joining together. These conversations combined with legal and political organizing have enabled the transition from being the despised and oppressed to welcome and embraced participants and contributors in society.

What are some of the opportunities to move forward quickly in Japan? The Japanese Constitution is very powerful. It values the rule of law, independent judiciary, freedom of speech, and the ability to mobilize, organize and protest, and lays importance on the individual. Article 24 of the uniquely and explicitly guarantees individual dignity and equality of the equality in the choice of spouse, and the Japanese Federation of Bar Associations recently called on the government to take swift action to end the current breach of the Constitution. Under Article 12, the Japanese people bear the duty to uphold and enforce these Constitutional guarantees through “constant endeavor.” Japan already has access to the key ingredients to success, which include the Constitution, a movement involving different organizations, a strategy to victory, and a campaign - Marriage for All Japan.

In the US, a climate for change leading to victory was created by simultaneously working three tracks - creating a critical mass of states, creating a mass of public support, and ending federal discrimination. A small minority could not win in courts, legislatures and public opinions without straight families, friends and allies. Japan need not duplicate the US experience, but there is much to learn from it.

The 2015 US Supreme Court decision is a major victory, but the pursuit of equality does not stop.

As of July 2019, same-sex couples have the freedom to marry in 28 countries on all continents. Asia became the seventh continent when Taiwan granted the freedom to marry. Japan will be welcoming people from all over the world as the host of the 2020 Olympic and Paralympic Games a year from now. It would be an opportunity for Japan to communicate a very strong message internationally, if it could demonstrate a readiness for marriage equality and support for a diverse and inclusive society.

Following Mr. Wolfson’s initial comments, participants engaged in discussion on issues including the young generation mindset as a contributing factor of success, the importance of people believing in liberal democracy living up to such values, and key actors to push the Freedom to Marry campaign in Japan.