A Story from New Zealand: Innovations in Immigration for Global Impact 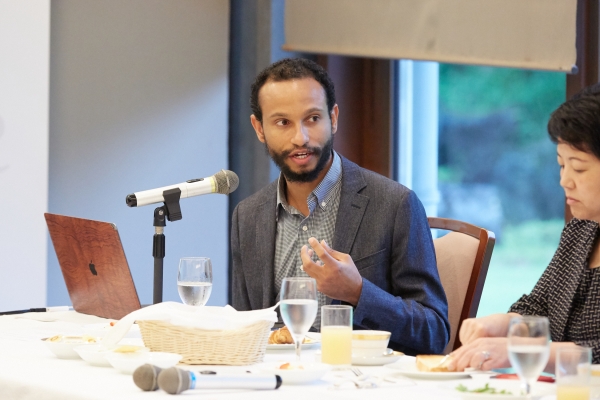 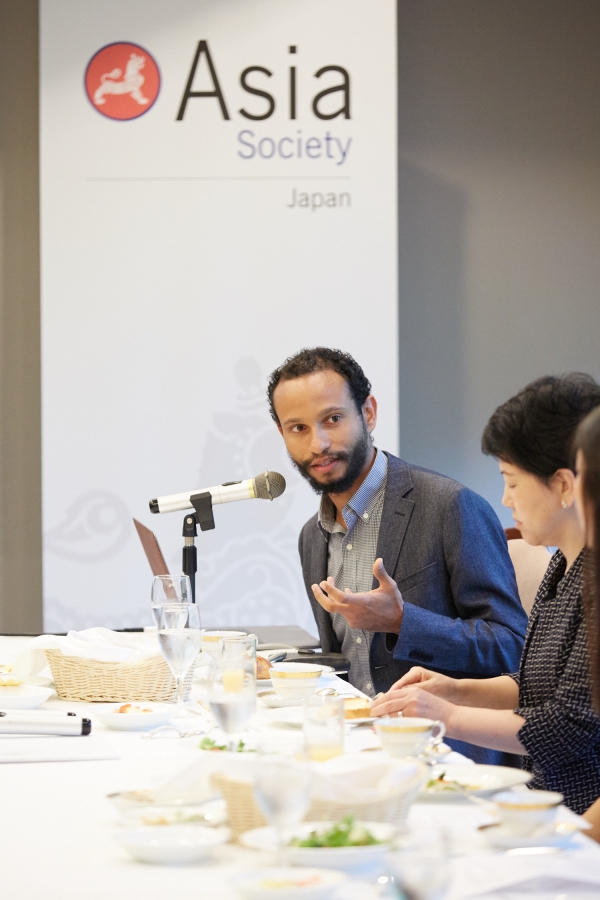 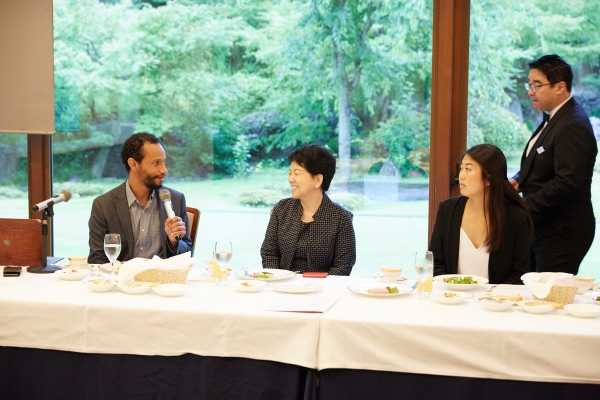 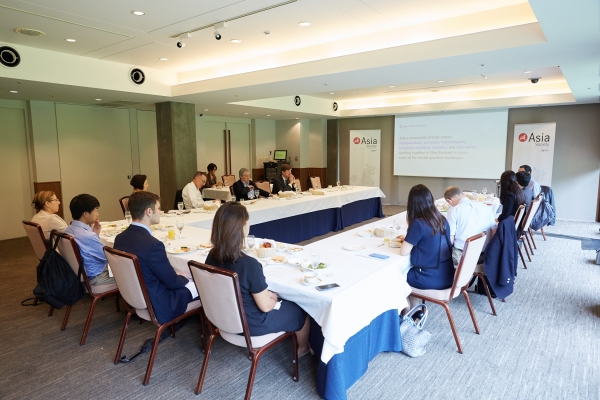 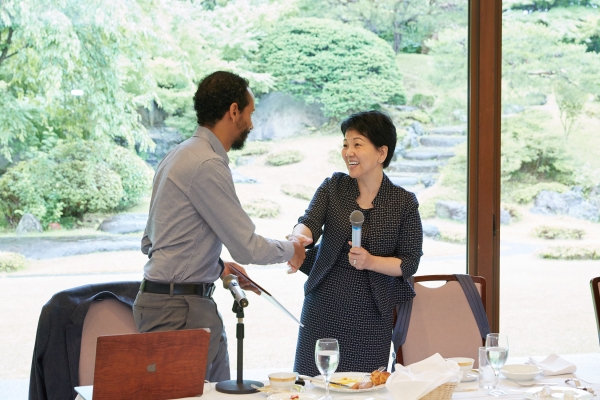 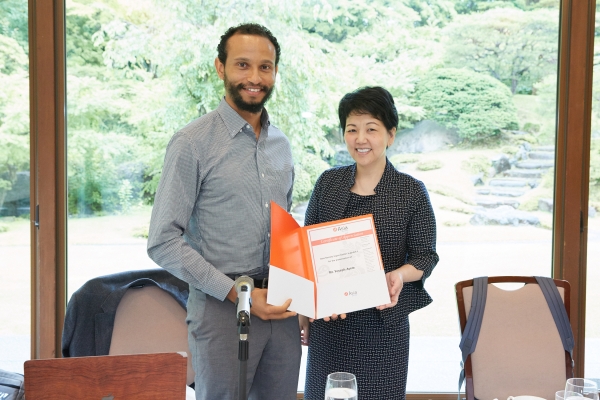 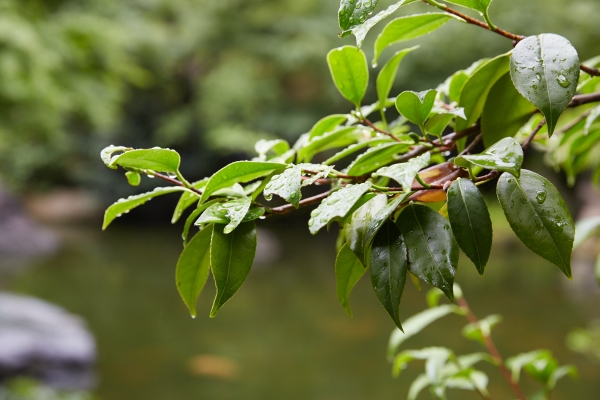 “Story from New Zealand: Innovations in Immigration for Global Impact”

Mr. Ayele introduced the concept of the Global Impact Visa and how it was inspired and designed. In-depth discussions following his initial comments covered a broad range of issues regarding the program design and its significance in the global context.

How we adapt to accelerated change is a large determinant of success. When Mr. Ayele failed to gain access to a US visa despite having studied and worked there, he realized that big change would not happen in big environment. The first country to give women voting rights and having been nuclear free for 35 years, New Zealand represented a place where one could incubate ideas at the national level and experiment in ways that one may not be able to do in larger environments. In New Zealand, a mixture of indigenous Maori ideas and concepts and Western legal structures have given birth to innovations such as granting bodies of nature legal status.

New Zealand, for the last ten years, has been reframing how success is measured at the national level – focusing on inclusivity, sustainability and economic development. The Global Impact Visa was developed in this context. When Mr Ayele organized a festival on a farm, inviting a diverse group of purpose-led people, including technologists, entrepreneurs, investors, artists, activists and farmers, who were interested in experimenting and exploring how impact could be created from New Zealand, the government – being a small environment - soon showed interest in joining. The head of the immigration department connected with the idea of making the country an incubation nation and sought ways to turn visions into reality. In only twelve months, a Cabinet paper was ready to be made into a legislation. The policy was designed in partnership between the government and the Edmund Hillary Fellowship (EHF), co-founded by Mr. Ayele.

The Global Impact Visa is the first visa to focus on impact, as opposed to traditional criteria, including assets and educational qualifications. It is a three-year work visa with a pathway to become a permanent resident, granting free education for children and free healthcare. Mr. Ayele seeks to build an ecosystem of high impact changemakers with a user-centric design.

Selection criteria are broad and focused on people working on sustainable solutions, people who can execute, who can build a long-term connection with New Zealand, people who can become members of the community and share Maori values, which EHF is inspired by. EHF values diversity and tries to build communities among people who may at first feel uncomfortable in the company of people with different backgrounds.

We live in a time of large scale movement of people around the world. EHF believes that our challenges are globally interconnected and so should be our solutions. EHF’s changemakers have become bridge-builders in tackling complex global issues like environmental issues, wealth inequality, and aging population. New Zealand aims to share their lessons and experiences with the rest of the world and help create stronger bridges. With 208 fellows from forty countries, the program seeks to eventually cover the whole world.