“The Next 20 Years of Tech Innovation” 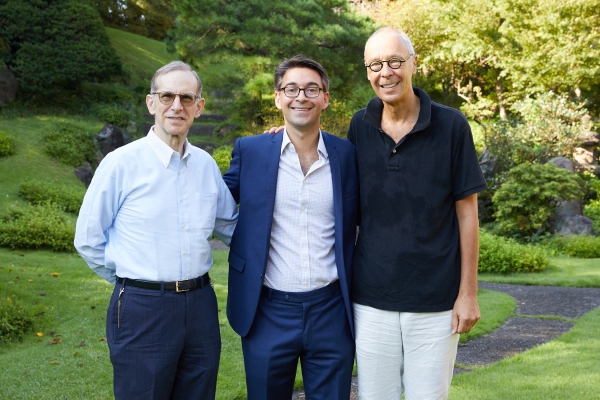 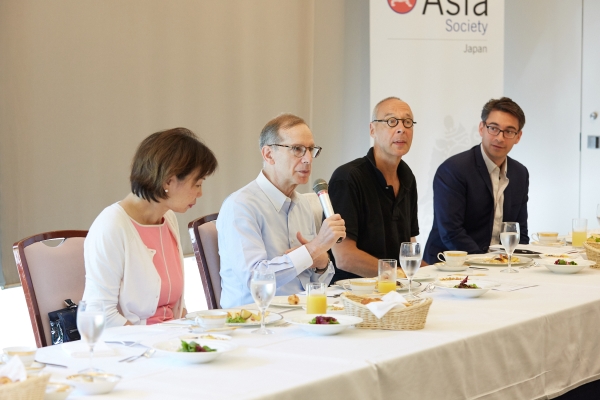 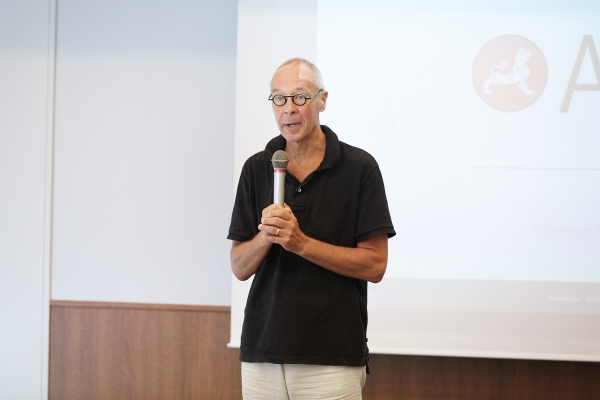 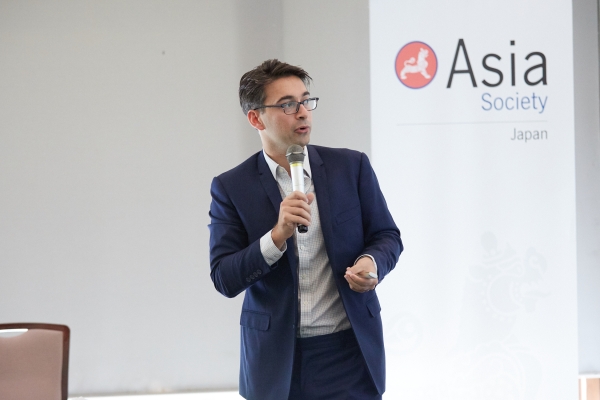 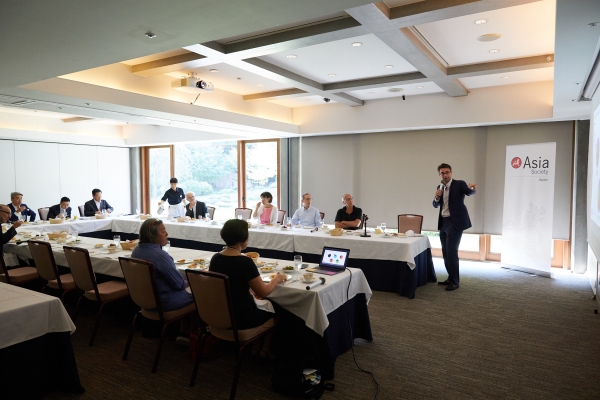 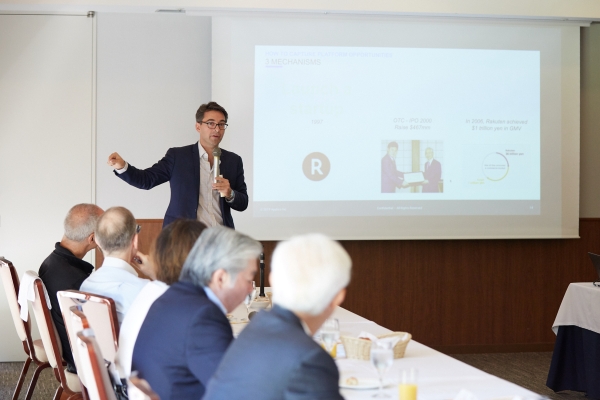 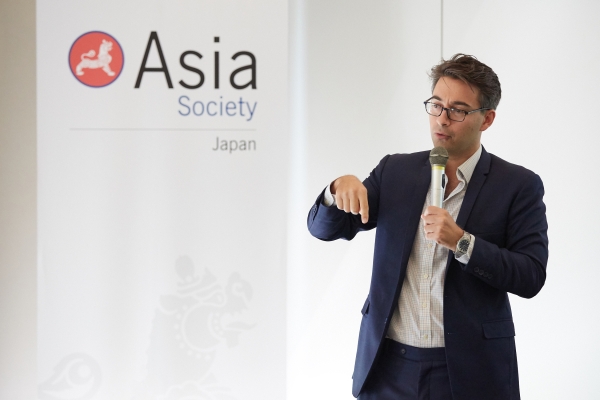 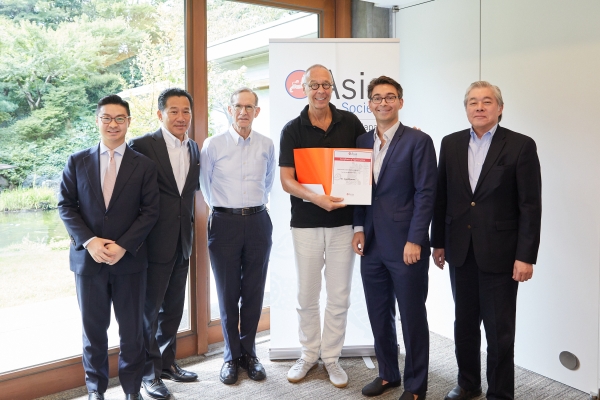 “The Next 20 Years of Tech Innovation”

As Forbes said, “the future belongs to platforms, not products.” Embracing a winner-takes-all dynamics, platforms command high valuation multiples and high profit margins, and thus at scale, they have become natural monopolies.

A “platform” is a multi-sided business model focused on creating interaction between two interdependent groups, whereas a “linear” business is a business that takes in components and creates a finished product or service and sells them to customers. Platforms do not own the means of production but create value by facilitating exchange, instead of owning or producing the value that consumers purchase. Platforms feature market power and defensibility with less capital and higher profitability. This is the difference between YouTube and Netflix, which purchases or contracts for the contents, which thus appear on their balance sheet.

There are three mechanisms to capture platform opportunities. The first is to launch a platform. With dominant platforms, companies such as Google, Facebook, and Amazon have continued to outperform conventional linear businesses over a ten-year horizon and now they are becoming massive new business incubation engines, or “platform conglomerates.”

The second mechanism is to spin out (or purchase) a platform. Roughly ten years into the core platform business they have enough critical mass and enough scale in the core model to make side bets. For example, Uber now has Uber Eats and an “Other Bets” category, which has 200 million dollars in GNV.  Rakuten also organically launched its payment platform twelve years after launch.

The third door is to transform into platform. Walmart’s attempt to transform into a platform failed when it tried to open Walmart Marketplace in 2007, but when it bought Jet.com eight years later the company made it clear that it was going to shift its business to a marketplace. The acquisition was made with money saved by opening the fewest stores in 25 years. Walmart had 15 million SKUs online before the acquisition, but within twelve months of buying Jet.com this increased to 60 million SKUs, through offering access to sellers.

The trend sees incumbents starting to embrace platforms. A large, linear business can solve five of the most important challenges for a platform to hit critical mass: access to customers and producers, funding, deep industry knowledge, quality and trust, and user retention. However, they will be challenged with the speed and ability to take risks.

Following Mr. Moazed’s initial comments, participants engaged in intense discussion covering the the potential out-performance of both emerging (IPO) platforms and existing platforms evolving into platform conglomerates, effective legislation against anti-competition practices, and factors that have made the difference between successful and declining platforms.