Asia Geopolitics at the Technological Frontier 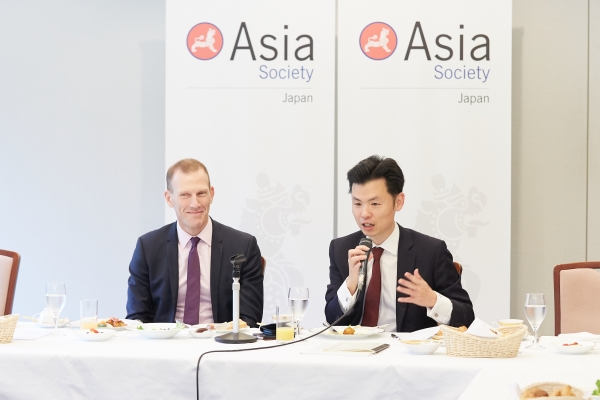 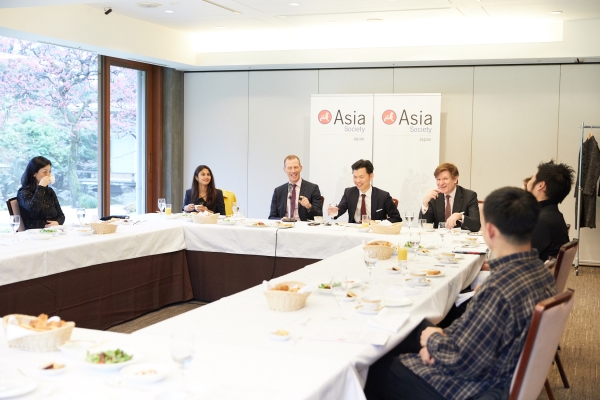 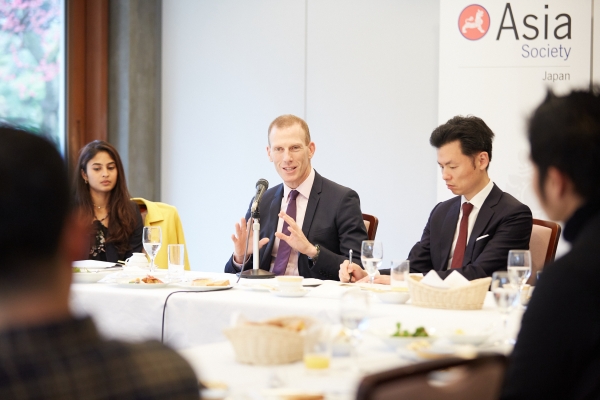 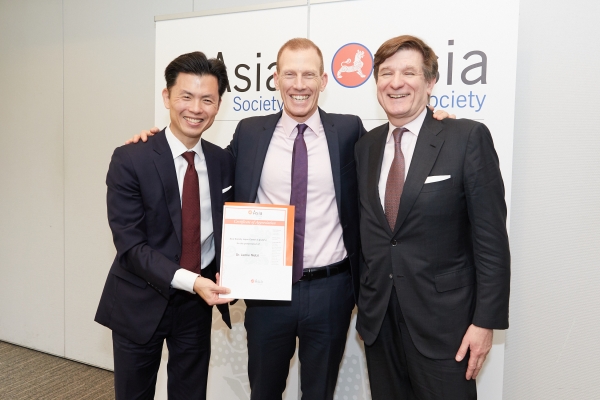 “Asia Geopolitics at the Technological Frontier”

Asia Society Japan Center was honored to host Dr. Jamie Metzl to the Asia Society Policy Salon Tokyo (ASPST) breakfast roundtable to speak to us about Asia Geopolitics at the Techonological Frontier. More than a few of Asia 21 members can by.  Please see the summary of his remarks.

Japan has an incredible story. It has gone from being a troublemaker to a beneficiary and builder of international order, and now is an indispensable leader fighting for the set of values that we all converge on. More is expected of Japan than ever before.

After WWII, the U.S. and other post-war planners analyzed that the primary illness of the late 19th to early 20th century world that led to the two world wars was that the conception of sovereignty had been too strong and that nationalism had been overexpressed. They reimagined a world organized around a positive set of values and institutions that would cool sovereignty and temper nationalism so that the world could share opportunities to grow and realize its best potential. This proved successful, as the period between 1945 and present has seen the greatest improvements in human history.

However, this post-war international order led by the U.S. and Europe, joined by Japan and other Asian allies, is now crumbling for multiple reasons. Firstly, U.S. power has decreased with the rise of others, but this no surprise, as the idea was that a strong community of thriving and interconnected democracies was needed in the face of the emerging Cold War. Secondly, political and capacity decentralization has become the trend. Thirdly, “the jungle grows back.” Many of us are forgetting that history proved the balance of power world to be instable. Populism has returned to Europe. The U.S. President is hacking away from the edifice that we built, undermining our alliances with key allies. China is challenged with a mismatch between the speed of growth and the responsibilities that it is willing to or prepared to assume, as the U.S. experienced after WWI, when its political maturity had yet to catch up with its military and economic power.

As Antonio Gramsci said, “the old world is dying, the new world has not yet emerged, and in the twilight rises the monster.” If we are to leave the post-war order that may not have been perfect but has worked well, we should at least have a sense of where we are transitioning.

Today, in addition to traditional diplomatic issues and national security, as well as economic knowledge, which increased its importance at the end of the Cold War, we need a profound understanding of technology and its implications. As our lives become highly digitized, the rate of change across society accelerates, partly because we no longer have to solve problems that have already been solved by others. Powerful technology enables countries to leapfrog, and not walk through the entire process of development.

As the world order as we know it crumbles, technology is empowering new competition between individuals, societies and states. This de-universalization of values is  bifurcating the world into two competitive ecosystems, with the two poles of innovation and standards being Greater China and the U.S.. We are reverting to a balance of power world driven by technology, where competition can be either win-win or zero-sum.

We can witness this mainly in three areas: The first area is A.I., which is a force multiplier. While former President Obama was very focused on having a national A.I. plan, the Trump Administration had not prioritized A.I. until just a few weeks ago, and China recognizes its opportunities. This has huge implications for the military balance of power. China has taken advantage of its position as a late entrant and is moving aggressively toward the militarization of space, which the U.S. has officially been against, although  President Trump has openly called for a U.S. Space Force. The militarization of space is paradoxical, as the development of an autonomous killer system is in effect launching a process of teaching algorithms to harm humans. Thirdly, we are on the verge of a genetic revolution, with more recognition that all of life can be changed and manipulated.

New technologies are being unleashed in a world that is less hinged on a shared understanding of where we should head, who we are and what we stand for. This is our greatest challenge. How do we build a common set of values, norms, laws and institutions that can take all of the challenges that we face and turn them into opportunities? It is more important than ever before to bring people together in dialogue as institutions like the International House, Asia Society, and the organizations that we represent have always done.