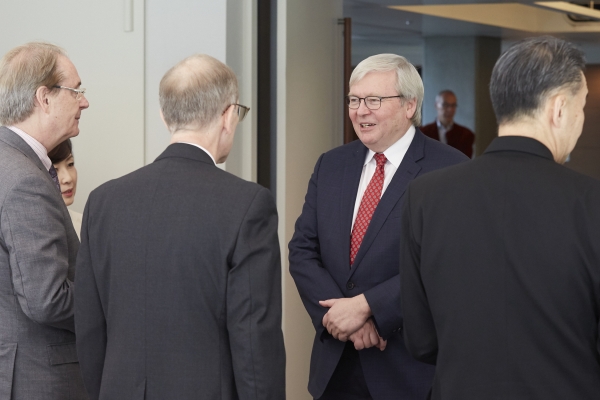 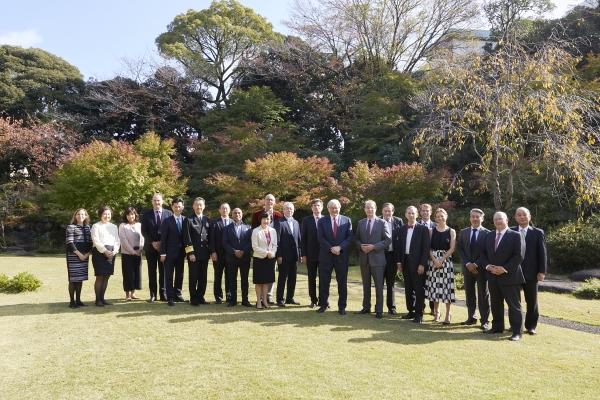 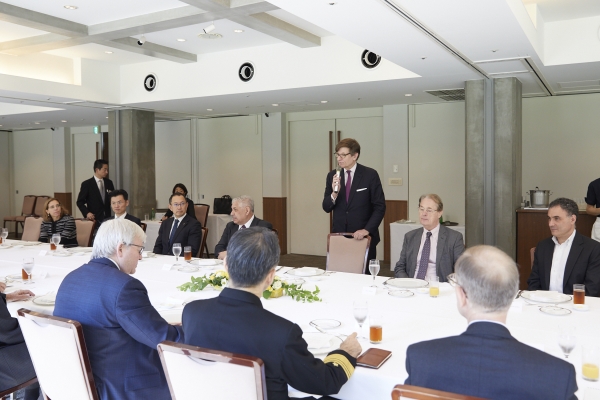 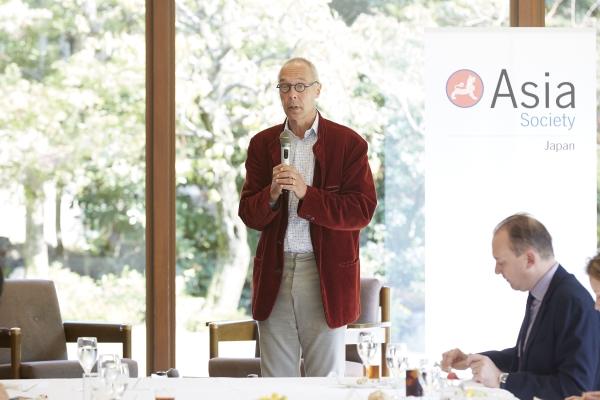 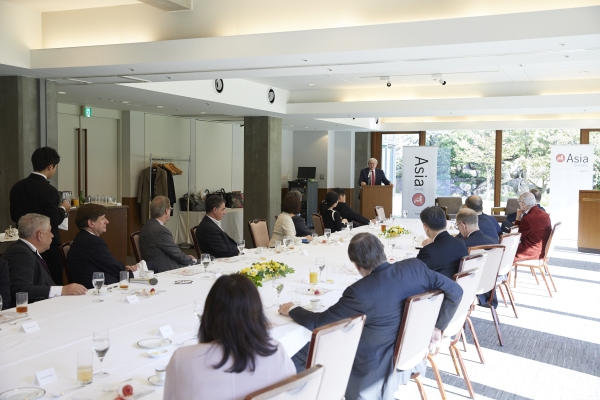 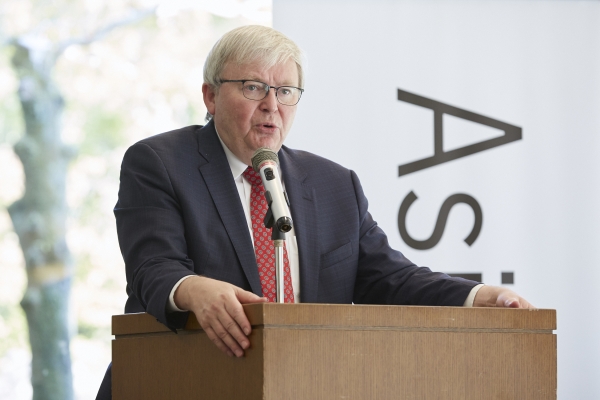 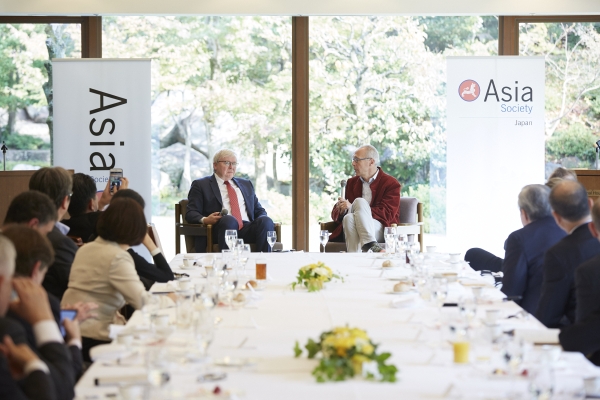 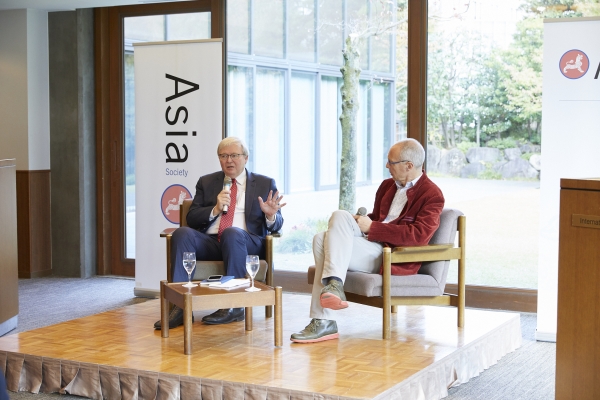 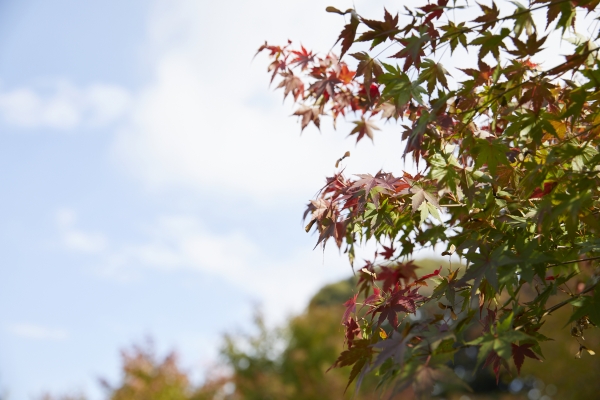 Asia Society Japan Center was delighted to host a lunch meeting with guest speaker His Honorable Kevin Rudd, currently the President of Asia Society Policy Institute. Mr. Rudd covered topics including U.S. strategies with China, China’s response, theory or practice of decoupling the U.S. and Chin, impact of third countries, options for future US strategy. After his initial comments, Mr. Rudd engaged in discussion with the floor on Japan’s role, how Japan is viewed by China, the role of other third countries and regions such as India, Indonesia and Hong Kong, how new technology market issues such as 5G should be addressed.