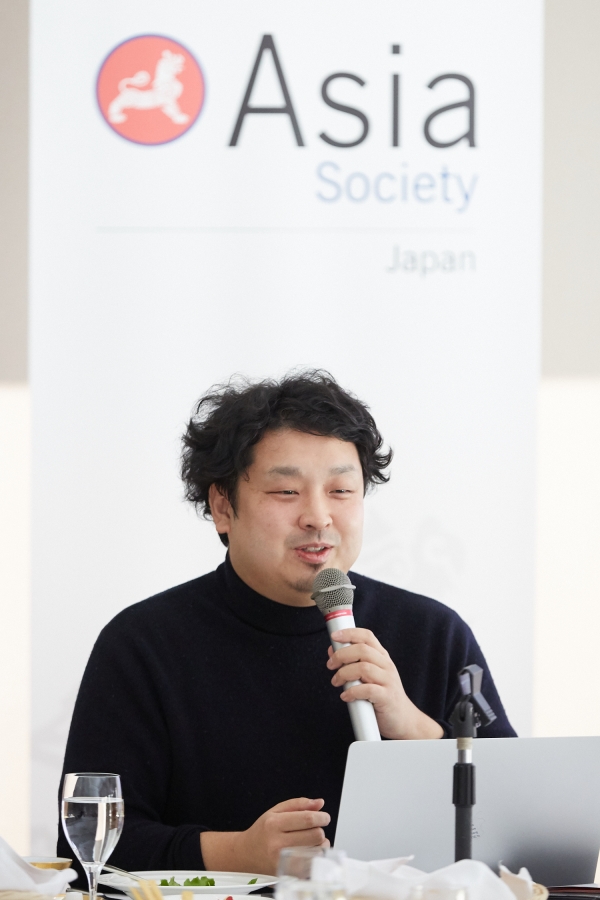 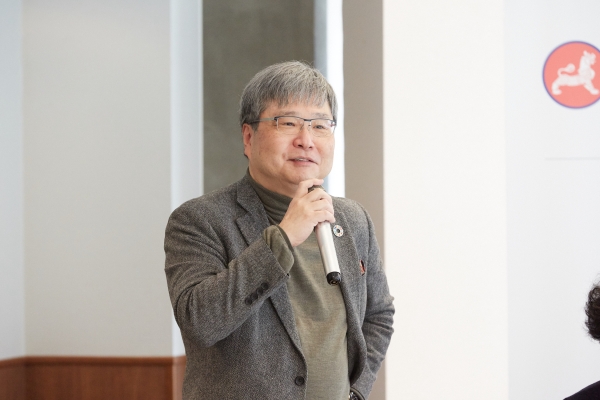 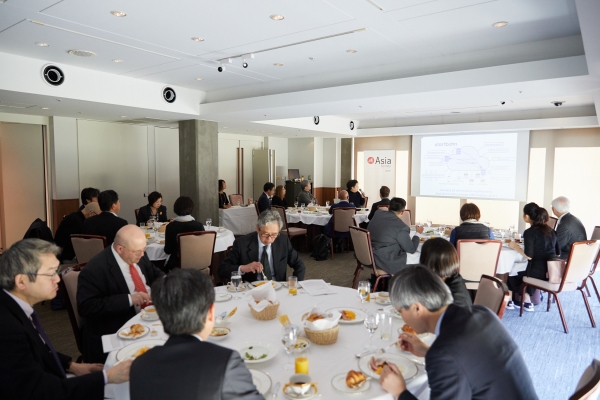 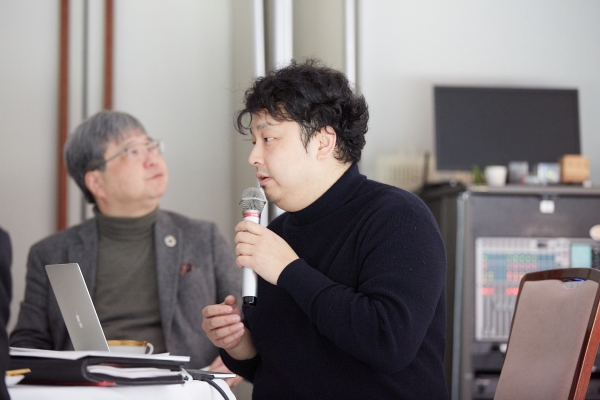 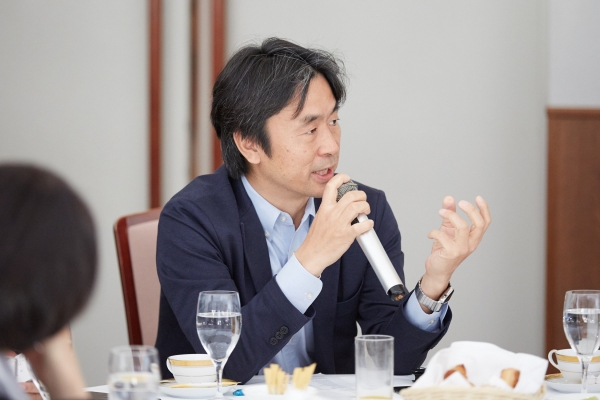 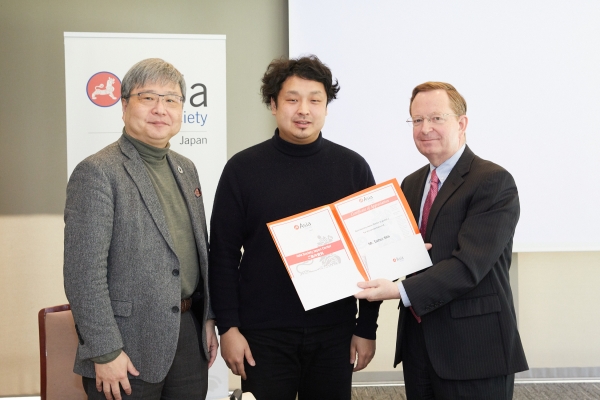 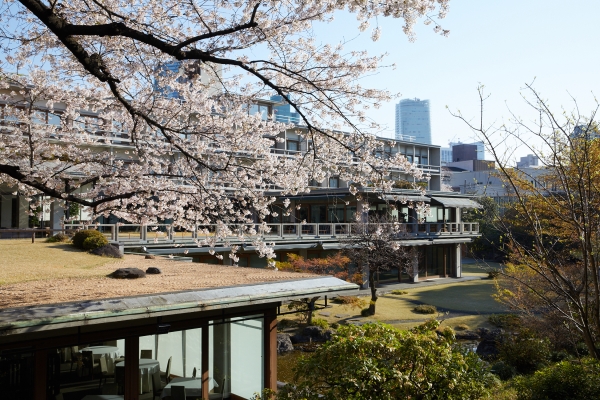 CEO of Startbahn and Contemporary Artist

The art market has leaped in value from the mid-20th century to present. Since most artwork is sold hand to hand, with only paper certificates to prove its authenticity, managing the secondary market, where the value of art tends to increase, has been a challenge. In 2006, Mr. Taihei Shii was inspired to create a public platform for recording and sharing information on artwork, and in 2016, he launched his current project, the Art Blockchain Network, which is now on the testnet.

Harnessing blockchain technology, Startbahn has launched the Art Blockchain Network (ABN) which enables different stakeholders to share and track information, and thus manage the secondary distribution of artwork. ABN is designed to record certificates of artwork issued by various services, art provenance, region control, copyright control, resale restrictions, etc., according to which fields are chosen. Any art-related service or stakeholder, including e-commerce, auction houses, museums and galleries, insurance and security services, and art dealers, can connect to ABN. It could therefore be said that the reliability of recorded information is dependent on the reliability of the service.

An important feature of the Art Blockchain Network is that it promises to empower artists. Before, it was difficult for artists to track their works after they left their studio. Artists will be able to set and record their own rules for resale and if they choose, retain the intellectual property rights to their works and receive royalty fees. In a future world when duplicating art will be much easier than now, acquiring ABN certificates promise to provide more security for both the producers and buyers of artwork.

Mr. Shii’s opening comments received questions ranging from those regarding functional issues, such as system fees, transparency and privacy protection, to Startbahn’s financing scheme and strategies against possible future competitors. It was noted that wide use has been key to the success of platforms such as Euroclear, and that ABN may also have to be ready to accept a certain degree of standardization and regulations. Another point of intensive discussion was incentives: Incentives were obvious for parties of the secondary market, but how artists would be motivated to register their works? Mr. Shii stressed that ABN’s ultimate aim is to achieve traceability, rather than transparency, which will enable artists to reserve their rights, and thus empower them, and hence the ongoing discussion with stakeholders. It was also pointed out that ABN should avoid becoming the type of platform where copyrights are undermined and the platform itself enjoys the most profits.

BIO: Contemporary artist, Startburn Corporation Representative Director and Open Art Consortium (OAC) founder. Shii graduated from University of Tokyo Graduate School in 2016. Prior to that in 2001 after graduating from Tama Art University Painting Course, he started to produce art in the theme of 'Art in the Age of the Internet'. Working in parallel exhibiting at galleries and museums, he has also done online projects. In 2014 while still a graduate student at Tokyo University, he launched a startup based on campus. By the end of 2015, Shii launched the online platform "startbahn" with a mission to use technology to solve issues in art. As an artist, he goes by the name Taihei.