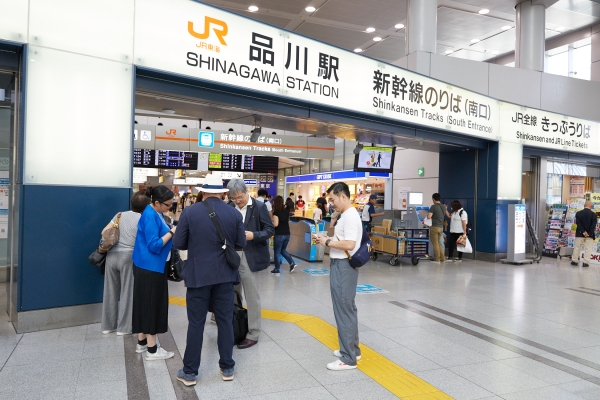 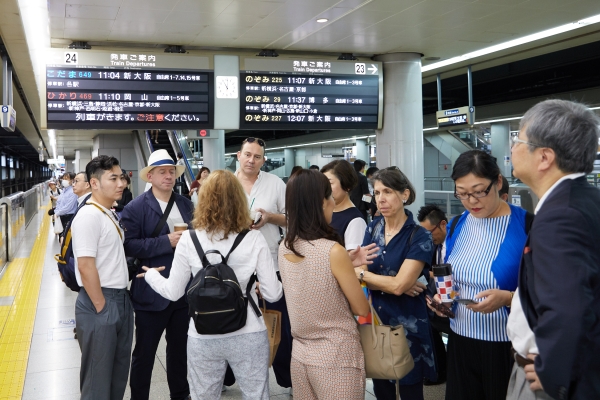 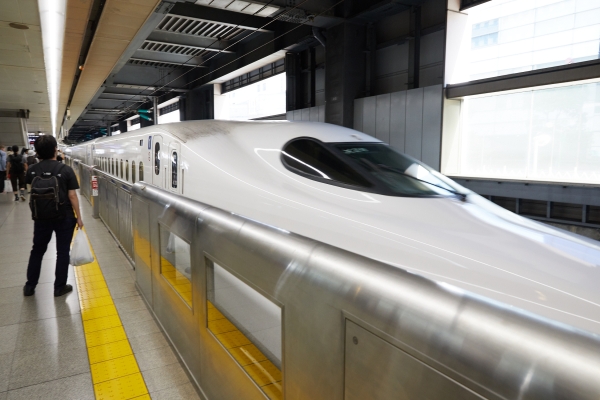 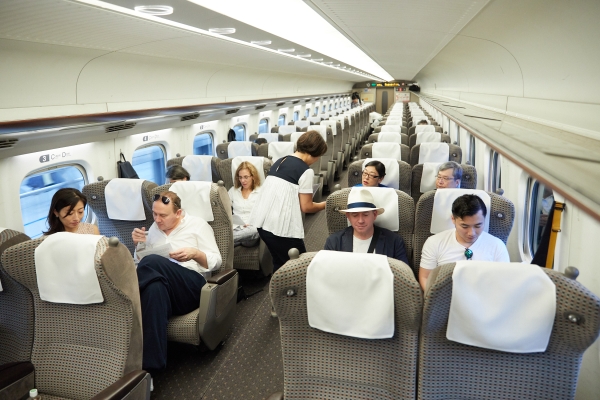 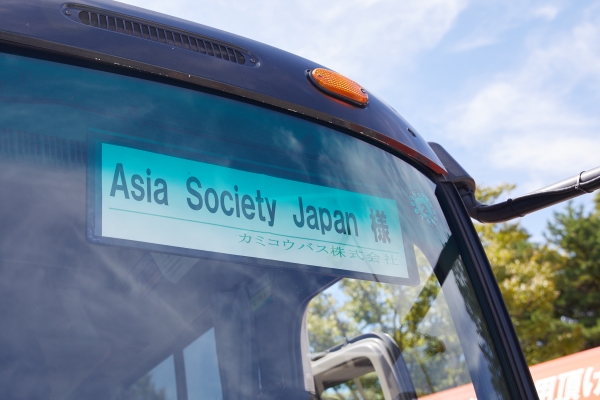 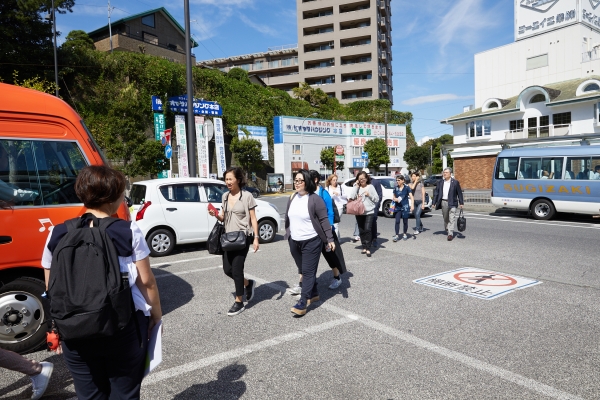 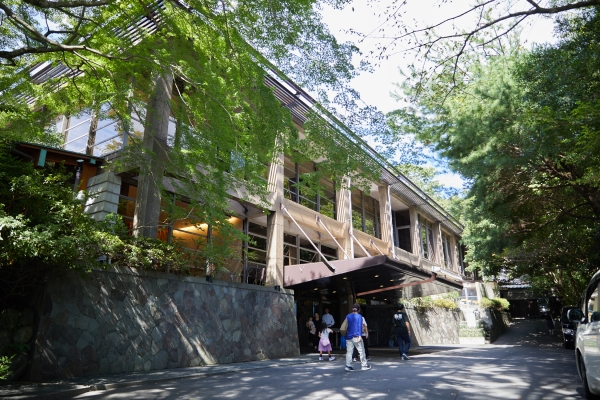 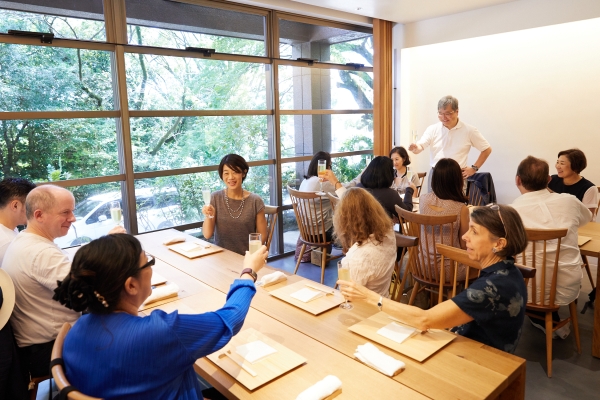 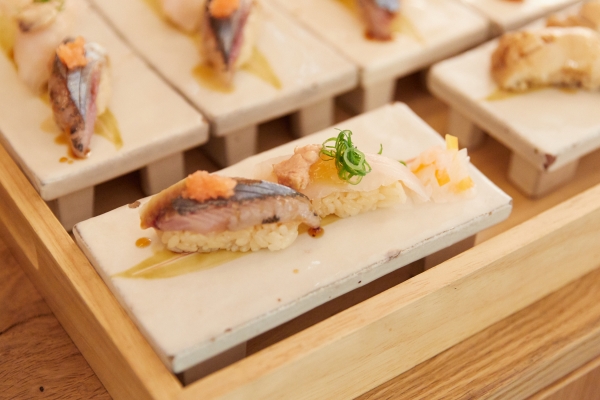 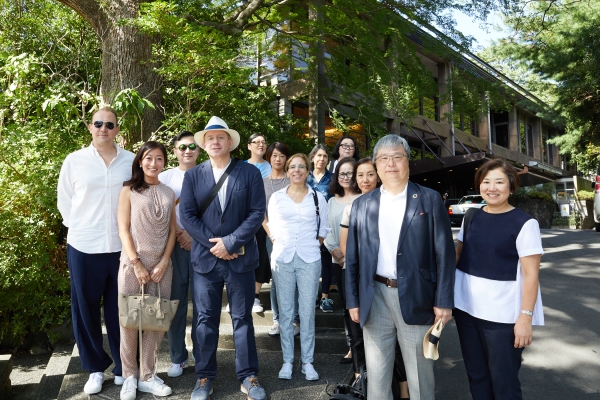 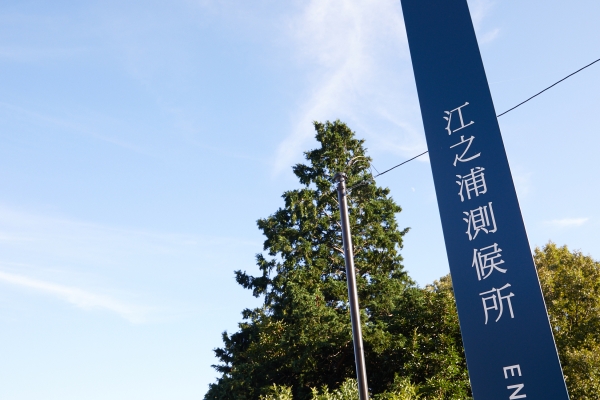 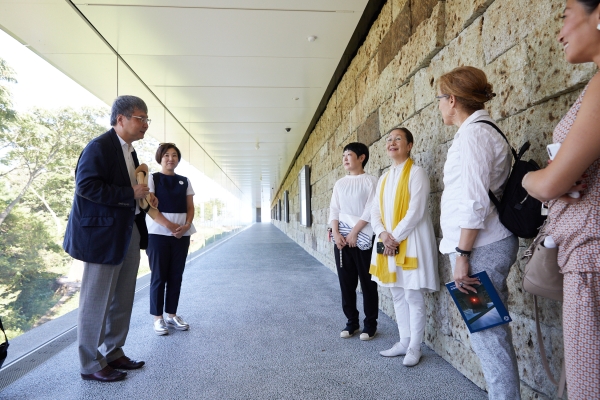 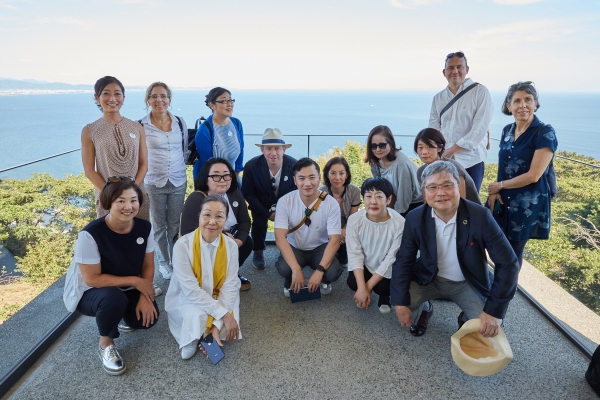 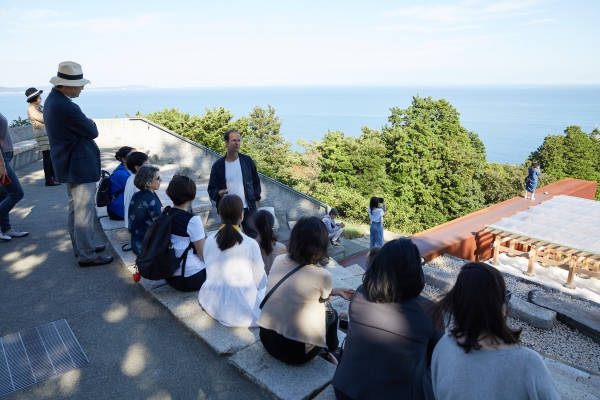 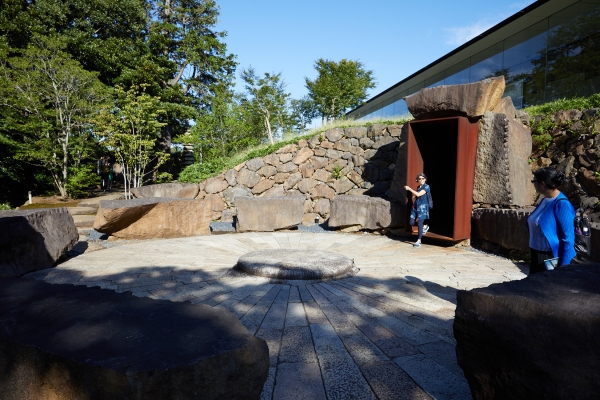 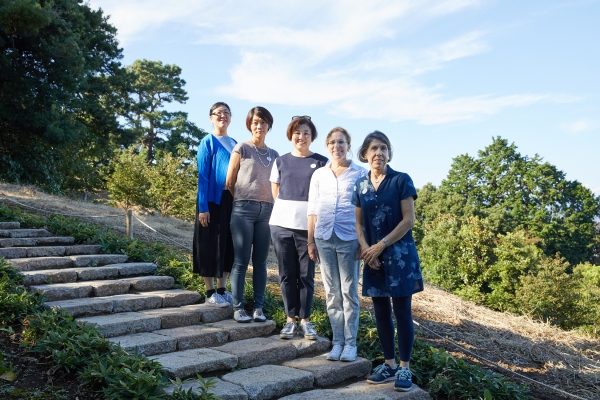 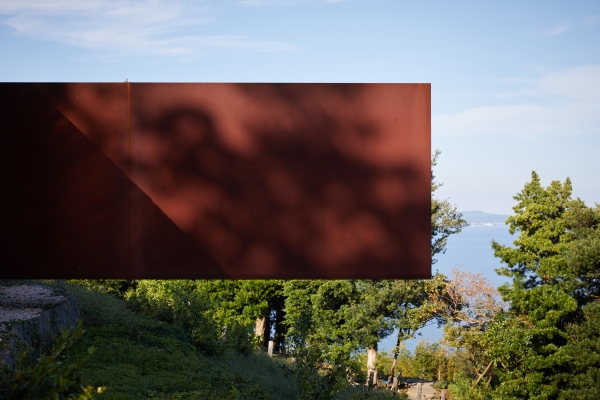 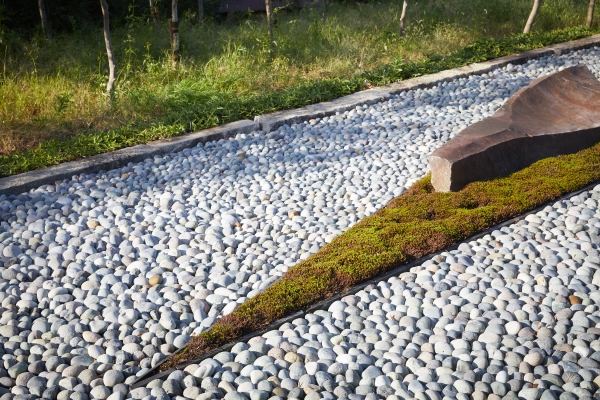 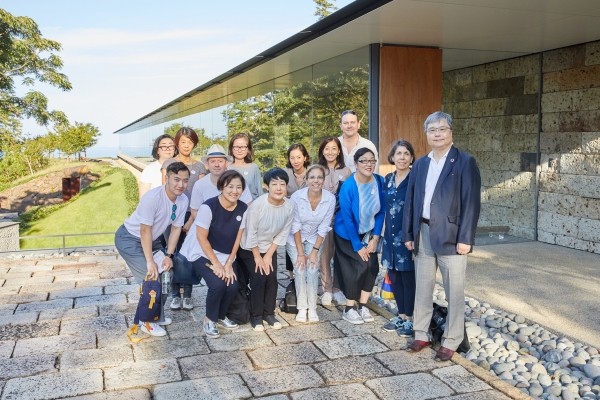 On a very sunny day, the Arts Committee had their first outing to Hiroshi Sugimoto's Enoura Observatory located in Odawara.  After a delightful lunch at Hotoku the group visited Enoura where Sugimoto invited contemporary artist, Tino Sehgal to work on a site-specific project at this unique space.  Mr. Sehgal present an experiential piece at one of the Observatory’s areas where he conducted a tea ceremony underneath the trees overlooking the Sagami Bay, a one of a kind setting.

Contemporary artist Hiroshi Sugimoto established the Odawara Art Foundation in 2009 in order to foster the advancement of Japanese culture while adopting an international perspective, by producing and promoting theater, from classical theater arts to avant garde stage art; conserving and exhibiting art objects and other items; conveying traditional performing arts to younger generations; and promoting arts and culture in a manner that transcends historical periods and genres.

Nestled against the sheer outer rim of the Hakone Mountains and overlooking Sagami Bay, the Enoura district of Odawara City is a precious piece of Japan’s natural heritage, with a landscape of remarkable beauty preserved in unspoiled condition. This is the site of the Odawara Art Foundation’s Enoura Observatory, which opened to the public from October 2017. It is our fervent hope that with the cooperation of the Odawara municipal government, this facility will make wide-ranging contributions to the advancement of arts and culture and to the vitality of the local community.

Hiroshi Sugimoto’s signature practice spans the mediums of performing arts, photography, sculpture, installation and architecture. His art deals with history and temporal existence through a variety of subject matters. He explores issues surrounding time, empiricism, and metaphysics that bridge Eastern and Western ideologies while examining the nature of perception and the origins of consciousness.

Sugimoto was born in Tokyo in 1948 and moved to the U.S.A. in 1970. He has lived in NYC since 1974. In 2008, he founded the New Material Research Laboratory, an architectural design office, and in 2009 he established the Odawara Art Foundation.

Mr. Sehgal, born in 1976, is an artist of German and Indian descent, based in Berlin, who describes his work as “constructed situations”. He has exhibited at Hirshhorn Museum and Sculpture Garden (Washington D.C.), Foundation Beyeler (Switzerland), Guggenheim Museum (New York), and many other museums and galleries around the world.