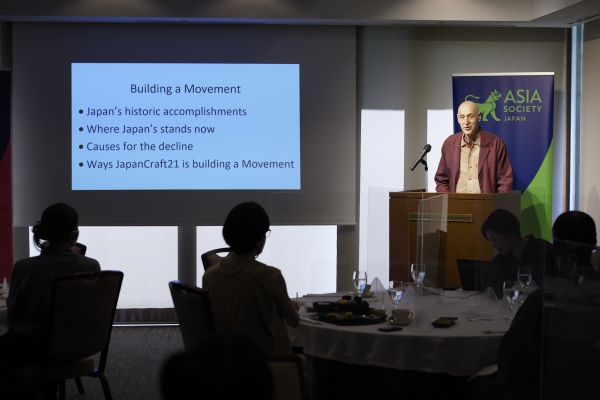 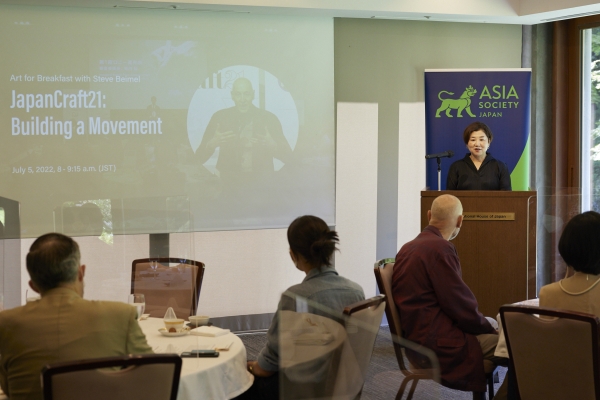 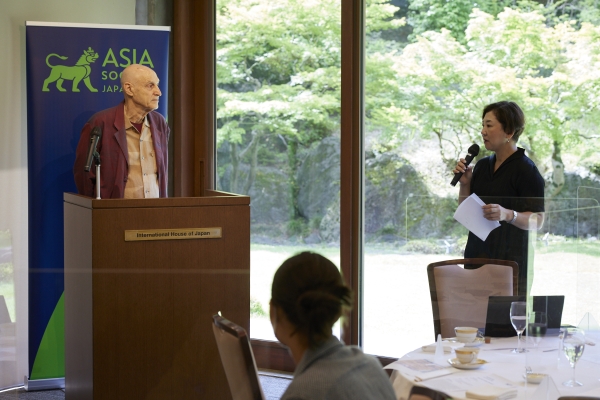 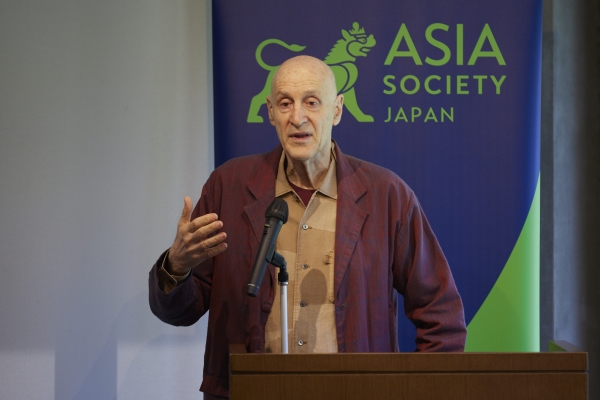 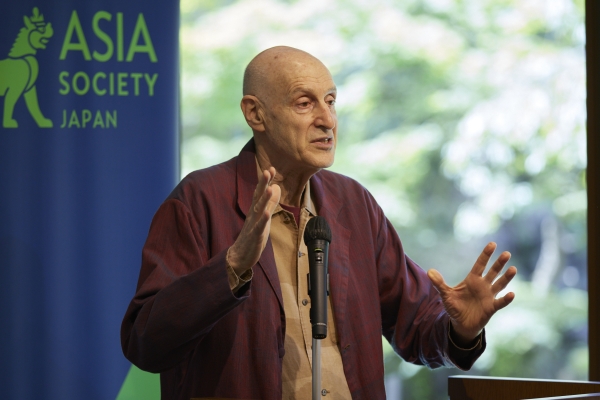 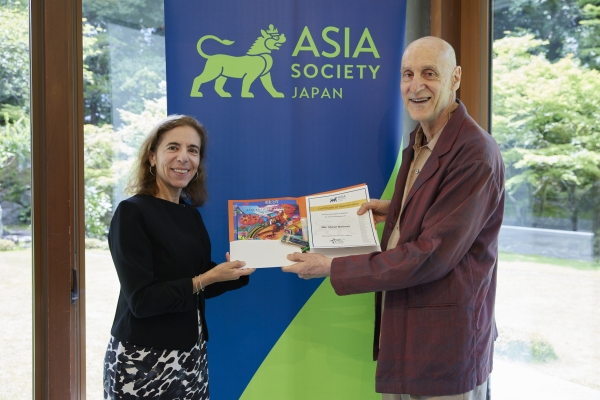 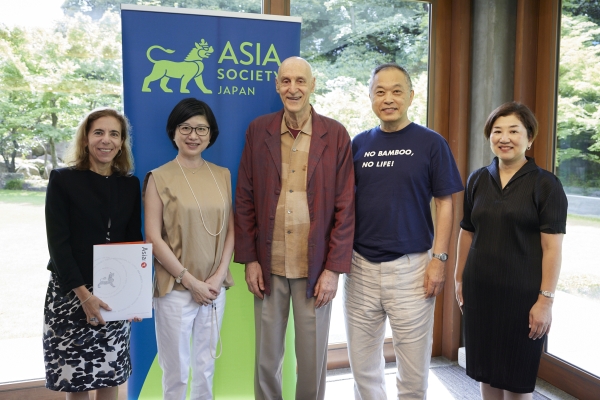 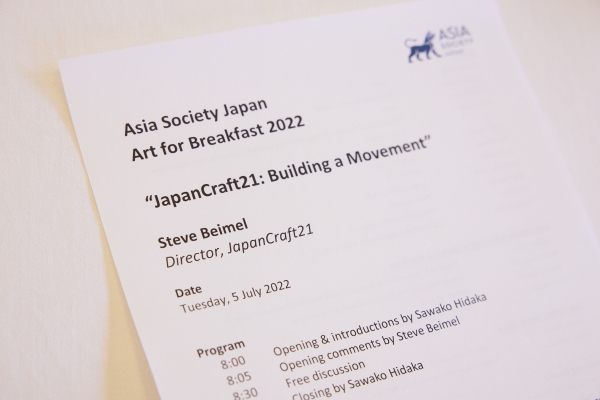 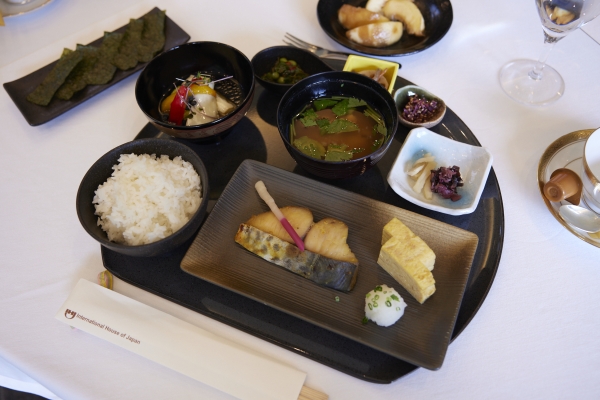 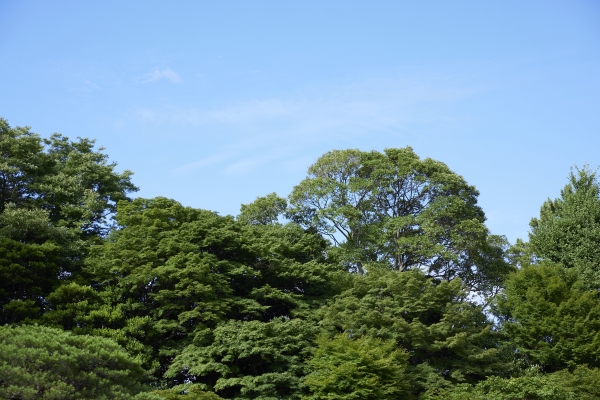 On July 5, 2022, Director of JapanCraft21 Steve Beimel joined Art for Breakfast to give an update about the movement he started a year ago to revitalize the traditional crafts in Japan. He reviewed the history of different crafts and where they stand now and analyzed how the changing cultures in the past 50 years contributed to the extinction of some crafts. Sawako Hidaka, executive director at Asia Society Japan, hosted the program.

Japan is Japan’s best-kept secret. People around the world know too little about Japan and its fascinating crafts and culture. Basketry, lacquerware, weaving, bronze works, ceramics, silkworks, including kimono, indigo dye, steel knives, wooden statuary, washi paper, porcelain, and glass are some of Japan’s historic accomplishments, some of which date back thousands of years. Many crafts were elevated during the Edo period, which was an extraordinary time when the feudal wars of the previous two centuries ended and feudal lords shifted their focus to creating cottage industries. Traditions continue to be carried on today in contemporary works.

The decline of Japanese master crafts

In the early Meiji period, Japanese crafts were used as a way for Japan to enter the world stage after two and a half centuriesof self-isolation. However, as the importance of industry grew, many craftsmen moved into industry. A general shift from handmade to cheap factory-made goods was the cause of the significant dwindling of craft demand. Today, employment in traditional Japanese crafts has dropped by almost 70% from the late 1970s. Additionally, many master craftspeople today are beyond the retirement age.

Various factors have caused this decline. The practical role of Buddhist temples, traditionally a significant source of demand for crafts, has largely been taken over by corporate funeral companies. Master crafts used to be commissioned by mentors of culture, who, from the 1600s to the 1970s, were upper-level samurai, wealthy merchants, and corporate presidents who enthusiastically studied tea ceremony. However, this cultural heritage has shifted, instead, to playing golf and other activities. Furthermore, with the disappearance of the multi-generation household, children are now exposed to fewer opportunities to naturally learn about Japanese crafts in everyday life. This has caused the once prevalent appreciation of natural materials and discernment of quality to diminish.

General kimono culture was weakened during the bubble economy when kimono-makers became more focused on high-end customers and kimono became a luxury item. Offshore production has brought down both prices and quality and greatly reduced the number of kimono-related craftspeople living in society. The collapse of the traditional wholesale system has isolated craftspeople across the supply chain.

Mr. Beimel has built a movement of revitalizing a multi-millennia history of crafts through JapanCraft21. JapanCraft21’s mission is to recognize issues and look for solutions. The first issue that he encountered was finding the right word to define their target. Categorizing crafts into different levels, namely, master artist crafts, master artisan crafts, crafts, and hobbyist crafts, JapanCraft21 decided to target the most vulnerable segment, master artisan crafts, which are produced in numbers and are thus affordable but are made using traditional skills and methods that have long histories.

JapanCraft21 has established a school for training young working building tradespeople in master joinery carpentry, mud bamboo wall construction, and advanced Japanese gardening. It has also created an apprenticeship program for traditional dye techniques. The JapanCraft21 contest provides a vehicle for applicants to come forward to define their issues and their solutions so that the organization can support them in furthering their careers and crafts.

A part of JapanCraft21’s educational program uses online sources such as in-depth Zoom seminars as well as Facebook andInstagram to communicate Japan’s master crafts to the world. To raise awareness among the younger generation in Japan, JapanCraft21 is exploring a honmono social media campaign. Mr. Beimel hopes to teach the world the word honmono, which positively captures various concepts, including genuine, sustainable, natural, timeless, and universal, based on skills refined over generations, and yet does not implicitly criticize those who use more artificial materials and products. JapanCraft21 also plans to spread awareness about the craft-related issues they have discovered by posting data online as a first step in attracting solutions. They are currently organizing a volunteer program to engage interested people around the world.

Following his initial comments, Mr. Beimel took questions from the floor. The discussions addressed the role of large corporations and government in supporting crafts, collaboration with different organizations, supporting people applying the traditional methodology to contemporary works, creating and influencing markets for honmono Japanese crafts, addressing Japanese crafts in Asian higher education, potential local government and private sector efforts in increasing the visibility of Japanese crafts, employment of graduates of the JapanCraft21 programs, as well as recruiting and marketing issues.