Art for Breakfast 2021: Art World in Tokyo through the Looking Glass (Recap)

March 10 - "Art World in Tokyo Through the Looking Glass" 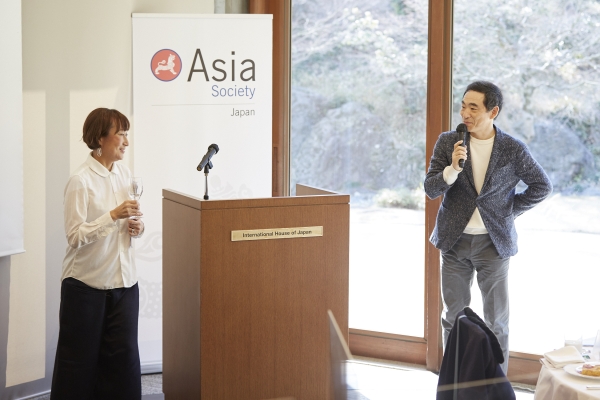 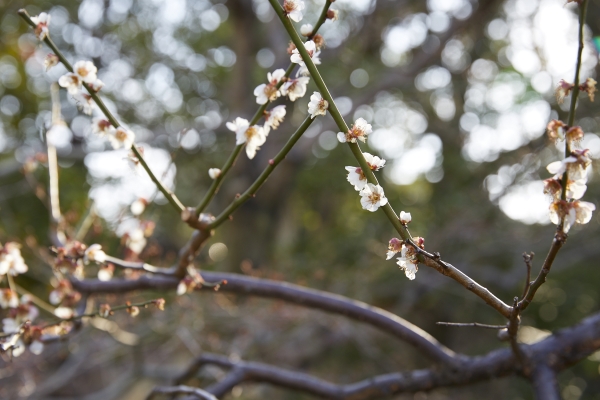 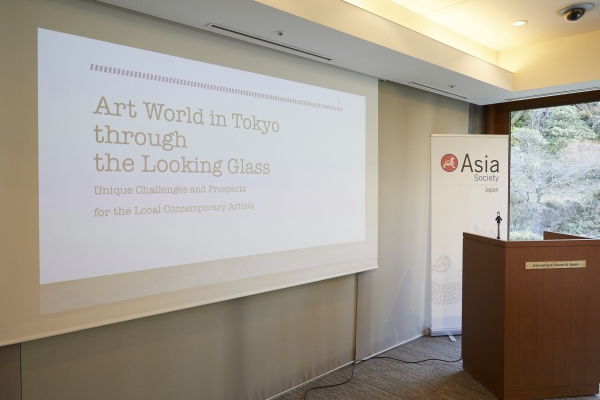 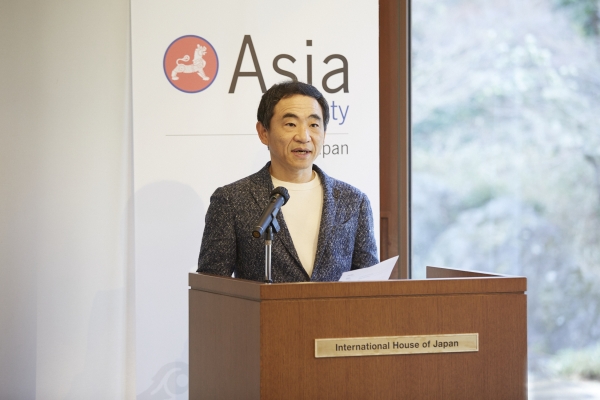 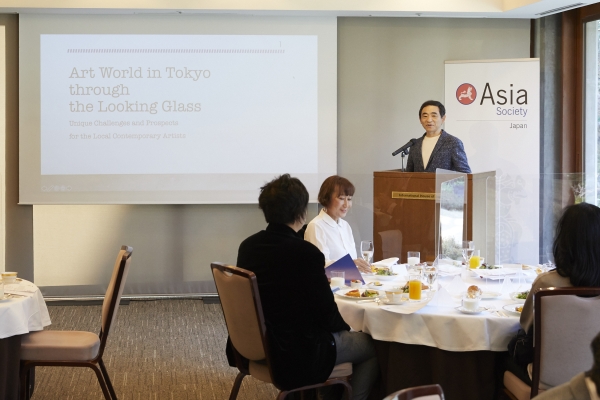 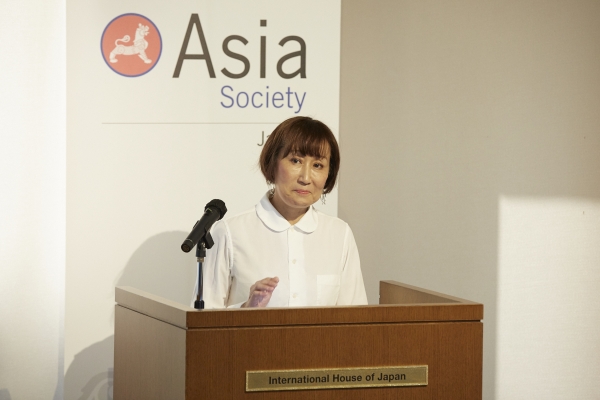 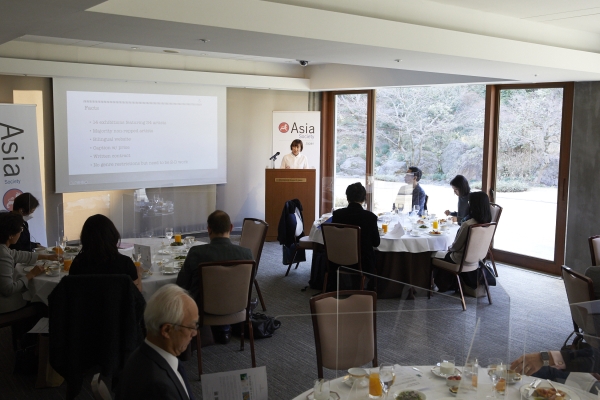 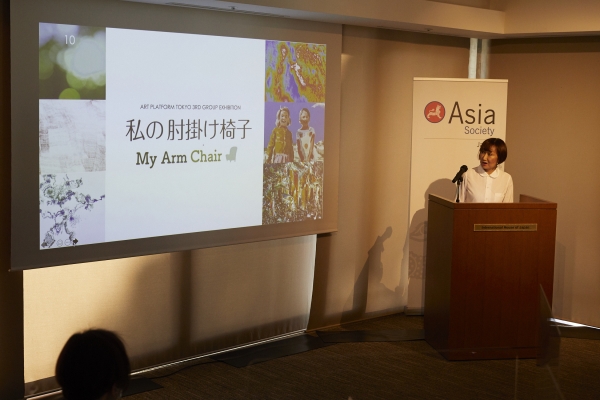 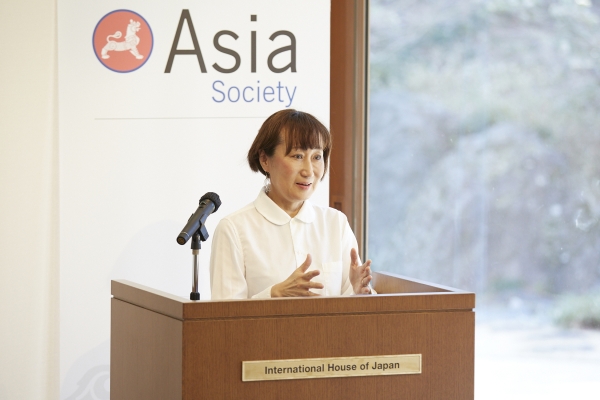 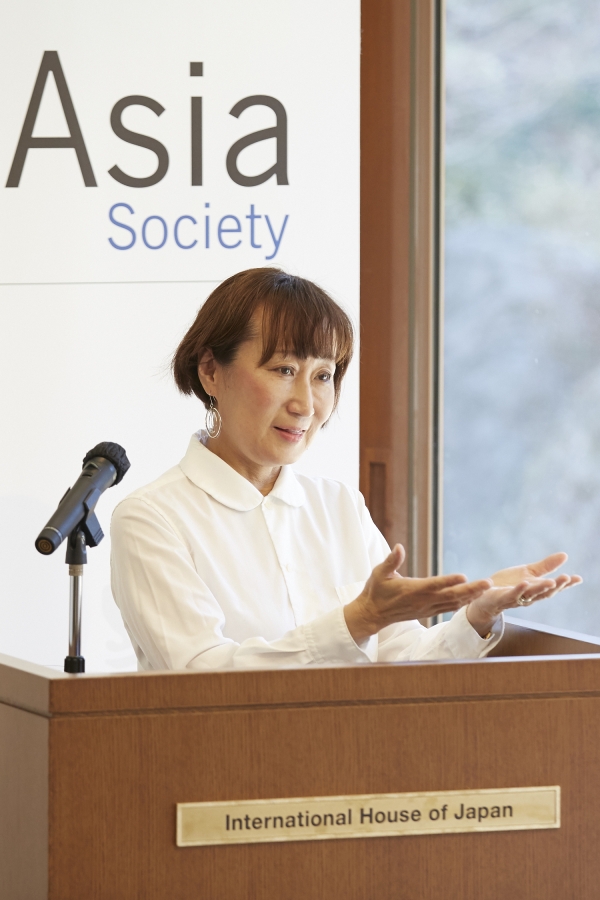 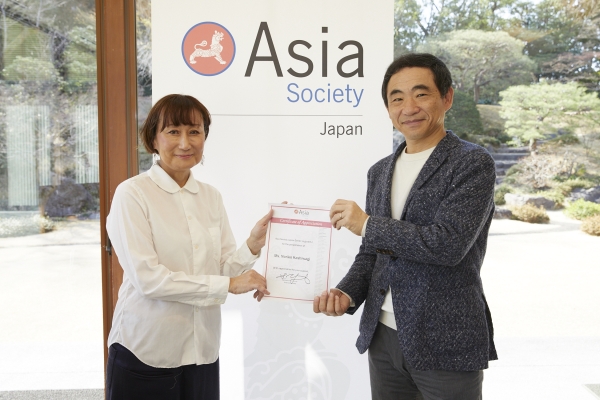 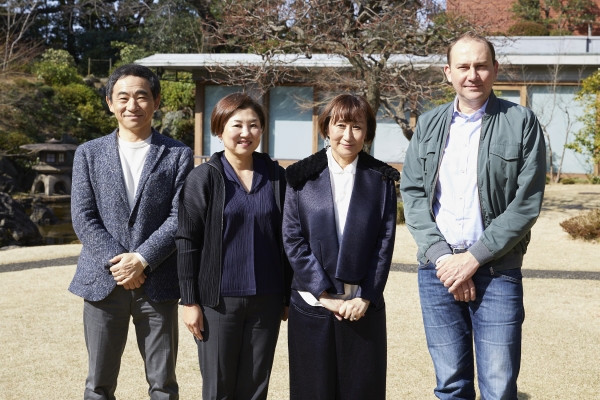 TOKYO, March 10, 2021 — The founder of Art Platform Tokyo, Noriko Kashiwagi, discusses the challenges Tokyo local artists face when they venture into the global market and the skills and mindset those artists need to acquire. She also talks about the global art market, cultural differences between the Japanese and global artists, and galleries and collectors. Her address was followed by a lively Q&A session with questions from the onsite and online audiences.

Art Platform Tokyo has three missions: to provide under-represented artists an alternative space to show their works at ANA Intercontinental Tokyo; to make contemporary art more accessible to the public; and to support local artists who seek to work on a global stage.

As Director of Art Platform Tokyo, one of Ms. Kashiwagi’s main engagements is organizing exhibitions at ANA InterContinental Tokyo in Akasaka. She usually organizes four shows every year, each for duration of around three months. The majority of the artists presented have been in their thirties and 75% had no gallery representation. At ANA Inter Continental Tokyo, each work is shown with a caption and price. This was most controversial when the project was launched, as at most galleries, one needs to ask for the price. Artists were initially uncomfortable with this style, but the intention was to not let people mistaken the works to be part of the hotel. Now that online art shows are soaring, transparency in pricing is no longer a crazy concept.

Japan’s share in the global art market is ridiculously small, considering the fact that Japan is the third largest economy in the world. Its contemporary art market is especially small compared to world trends.

Tastemakers, such as collectors, galleries and curators, endorse the validity, and thus create the value of artwork. There is notable growing demand and interest in art in Japan, as seen in the emergence of young entrepreneur collectors chasing what people call “street art” and regular salary people buying affordable works by young artists.

Many young artists do not join galleries but instead present their works on SNS and other alternative outlets. Sometimes when a young artist belongs to a large gallery with star artists producing pricy works, they are never granted an opportunity to show their works. Yet, global artists still rely on galleries to further their career. Of the top 500 artists under 40 years old, 98% have one or more gallery representation and 60% still keep their incubator galleries. In order to pursue a successful career in art, artists need a gallerist or manager to market, price and filter their works and manage their exhibition schedule.

Many Japanese curators are public servants working for public museums run on public money and are often not allowed to curate shows outside their museum. Overseas, curators are encouraged to curate exhibitions at art fairs and expos, and to raise money to fund their exhibitions. They are at the center of the strong pipeline that connects collectors, galleries, art advisors, auction houses, art shows, and museums.

It is notoriously hard to get into art school in Japan. Of the 10,000 students pursuing art in higher education, 8% become artists, only 10% of whom remain being artists after ten years. International critics often point out that Japanese artists are highly skilled but lack communication skills. Their artist statements do not have a clear voice and do not have a story to tell. Overseas artists are trained to make a statement that conveys how they feel or why they feel that way.  As professional artists, they are taught to think of themselves as small business owners.

Another challenging issue in the art world is the unchanged prevalence of sexism and ageism. Female artists are underrepresented in Japan. While female students account for 70% of art school graduates, only 20% are represented by member galleries of the Contemporary Art Dealers Association Nippon (CADAN). Furthermore, art sales are still dominated by male artists, and many artists experience bias once they hit the forty-year-old threshold.

Wrapping up, Ms. Kashiwagi offered a few takeaways: The Japanese domestic art market has been making some progress. There appears to be more demand, accompanied by more galleries and alternative outlets. However, with the exception of a few special cases, Japan maintains a very small but unique localized ecosystem, setting itself apart from the dynamic global ecosystem. Globalizing the localized tastemakers’ mechanism may take years; and the absence of global curators is especially notable. Yet, Ms. Kashiwagi believes the landscape will change top down, through institutions and organizations. She will continue to emphasize the importance for artists to have a voice and be able to communicate the message that they want to express through their artwork.

How Asia Society help for the Japanese art industry

How can the Art Committee at Asia Society support the art world? Buying art will help artists pay their bills and let them continue working. The best promotion of artists is word of mouth, and therefore, collectors are encouraged to talk about new discoveries and to show their excitement. Donations to overseas exhibitions featuring Japanese artists effectively let organizers know that there is an audience interested in seeing the works of Japanese artists. Asia Society should also take advantage of the fact that it is a non-profit organization and actively support outlandish arts and performances that might otherwise not be spotlighted.

Following Ms. Kashiwagi’s initial comments, the audience was invited to ask questions. Topics covered include the evolving role of the traditional gallery, the number of women-owned galleries in Japan, the importance of English fluency for an artist, and guidelines for choosing art for ANA InterContinental.