Art through the Lense of Craft, Culture and Collaboration 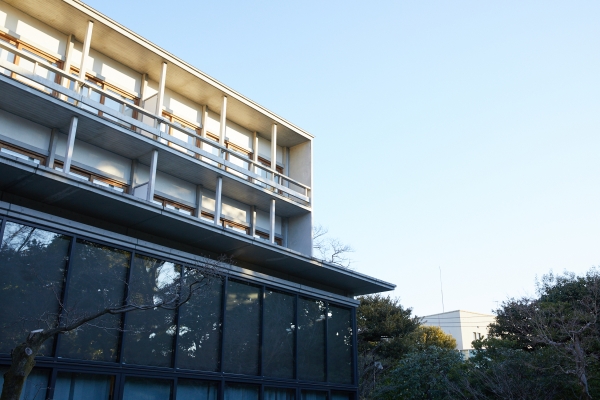 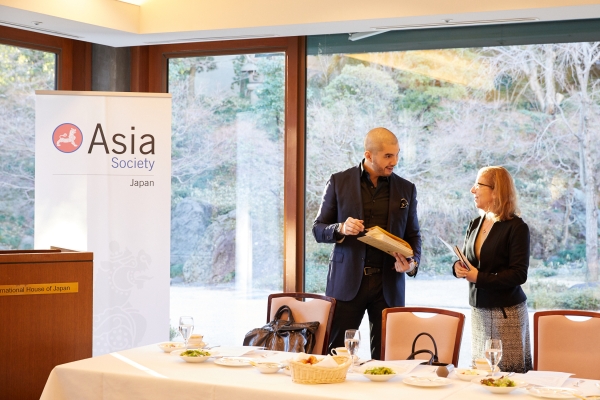 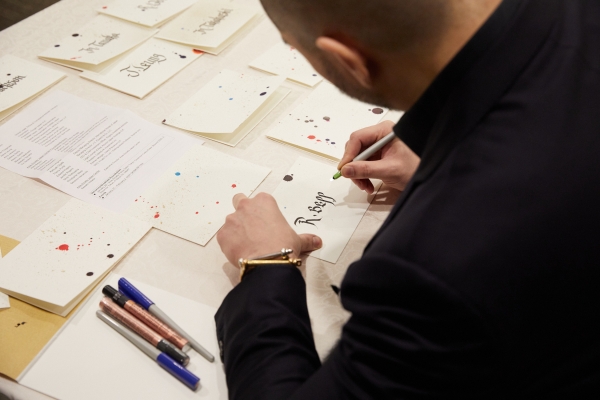 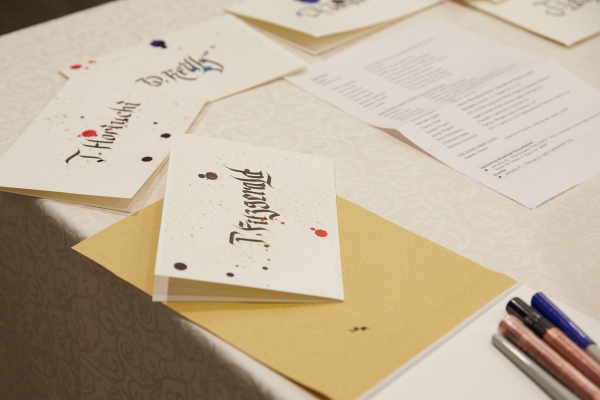 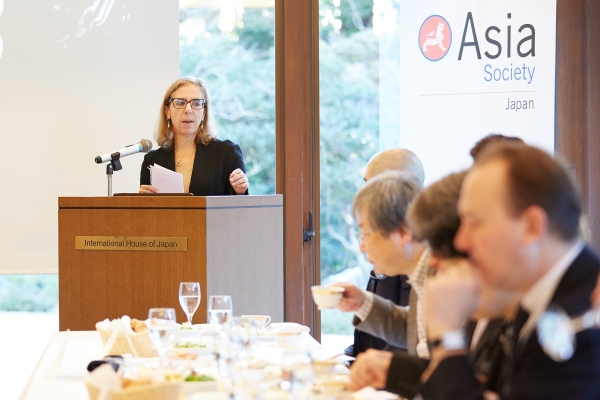 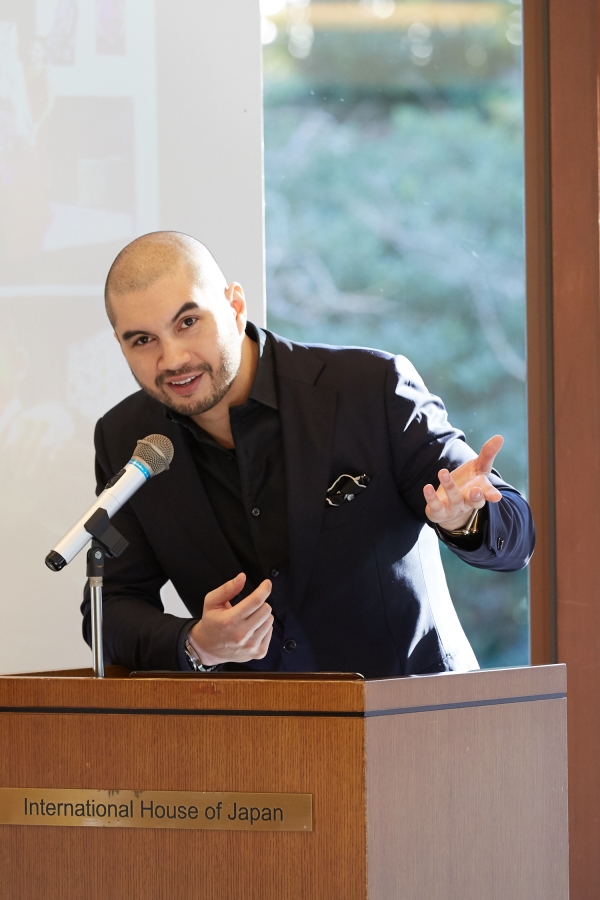 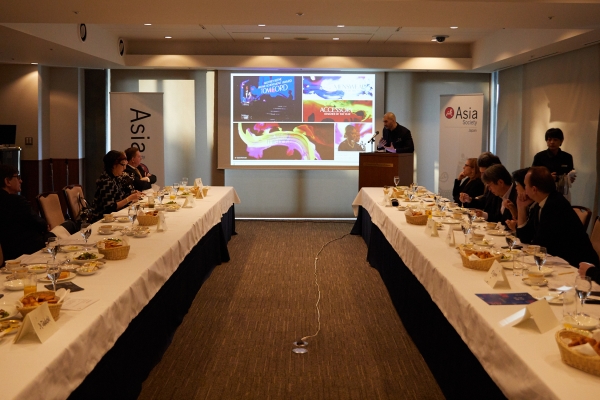 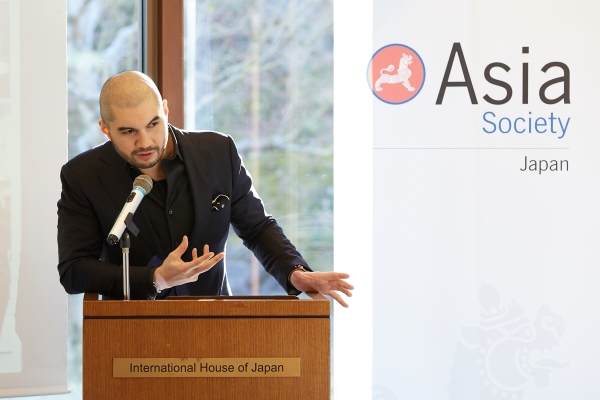 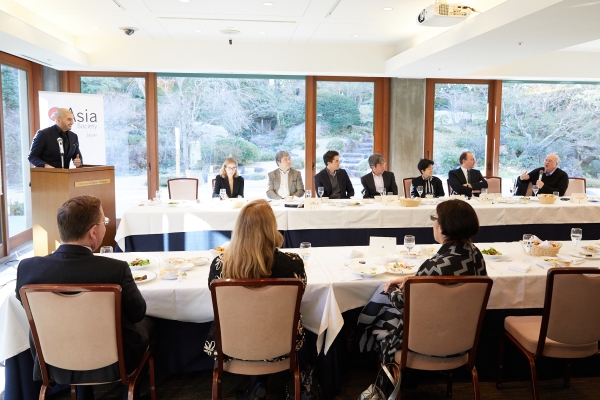 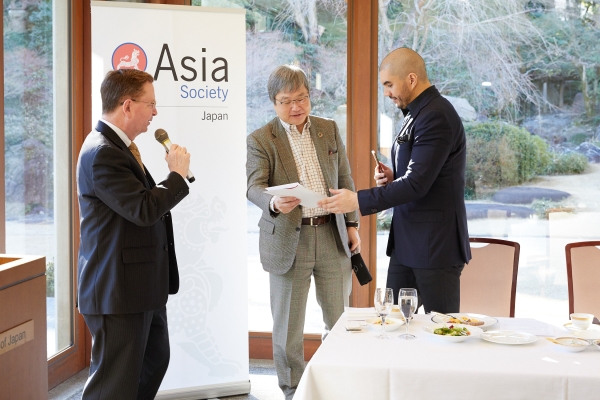 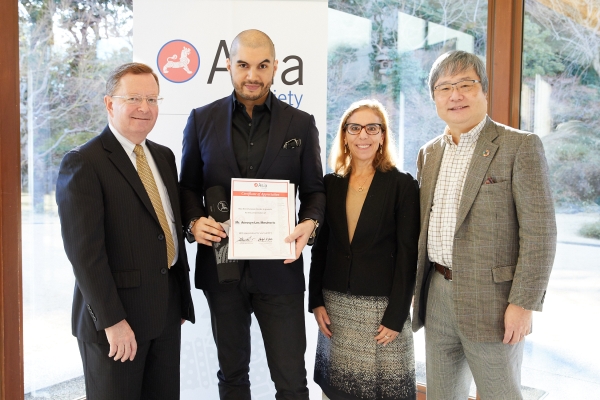 "Art through the Lenses of Craft, Culture and Collaboration"

We all appreciate creativity. Creativity, which can come in the form of new business endeavors or policies, is a connective tissue that allows us to take time away from our busy schedules and make real connections with people. Creativity has been the basis for Mr. Mestrovic’s position as a fellow at the United States Japan Leadership Program (USLJP) and many other collaborations.

Creativity is a language. The fluid, abstract, calligraphic, water-color based works entitled “LIVING PAINTINGS” that originates in Mr. Mestrovic’s MoMA (Museum of Modern Art) exhibition and is also presented at Lincoln Center has helped him create a visual language applicable to various media, including papers and fabrics. Mr. Mestrovic finds great value in the sense of craft and handmade work. In a world where art has become so digitally accessible, art loses some its luster. Therefore, he endeavors to figure out ways to make impactful and takes a holistic approach to creating art. He commented that it was a tremendous honor for him to be able to partner with the CFDA awards.

Art can affect change. The painting commission for the Obama Administration exhibited at the West Wing and later acquired by the Smithsonian Collection became a beginning for creating change through art. Through his talks Mr. Mestrovic meets people from diverse backgrounds who are, for him, artistically inspiring, and the sense of community has let him see beyond people’s pursuits and realize that we are all people with different intentions and desires. Connecting with a wide range of people, including Buddhist monks, fashion designers, musicians, and flower artists, in an organic way is very important to him as cultural exchange allows for more creativity and uniqueness.

Artists are no longer a single ego. At the Scope Art Fair, Mr. Mestrovic presented Interactive Sculpture, where a person a would walk into a large monolithic room with Mirrored walls and interactive projected artwork with sound, language and visuals. This exhibition was another opportunity for Mr. Mestrovic to build and work with teams to create a new experience. He feels that the artist is always there with a vision, but creating something through teamwork can be even more inspirational.

Creativity is a language. Calligraphy is a visual representation of communications. The universality of language and communication forms a basis for Mr. Mestrovic’s art, which is also inspired by his multicultural background and experiences. Much of his recent works have been gestural. Shodo has taught him that the basis of artwork can be movement and he has been inspired by the idea of painting being performative. Mr. Mestrovic has also been in involved in digital production and fashion. Translating the fine art process onto fabrics has been fascinating for him and he has enjoyed working on different scales, for example Translating his art on his UNIQLO / GU Clothing Collection and having a wider audience.

Mr. Mestrovic also believes in using artistic impact for social change. He has been passionately engaged in children’s outreach and has brought in a creative team to work with children in Hong Kong via HANDS ON HONG KONG. As well as acting as the Creative Director for famed charity PENCILS OF PROMISE. He teaches children that through creativity they can create value for themselves.

Discussions following Mr. Mestrovic’s initial comments covered how to create the learning process for children with different backgrounds, how to give them the courage to express themselves, and how to institutionalize such processes. Participants also discussed the status of the art community in Japan and how young Japanese artists can get more exposure overseas. Mr. Mestrovic also shared his thoughts on how he maintains his creativity, his favorite medium and his most challenging collaborations, as well as his next chapter of his career.