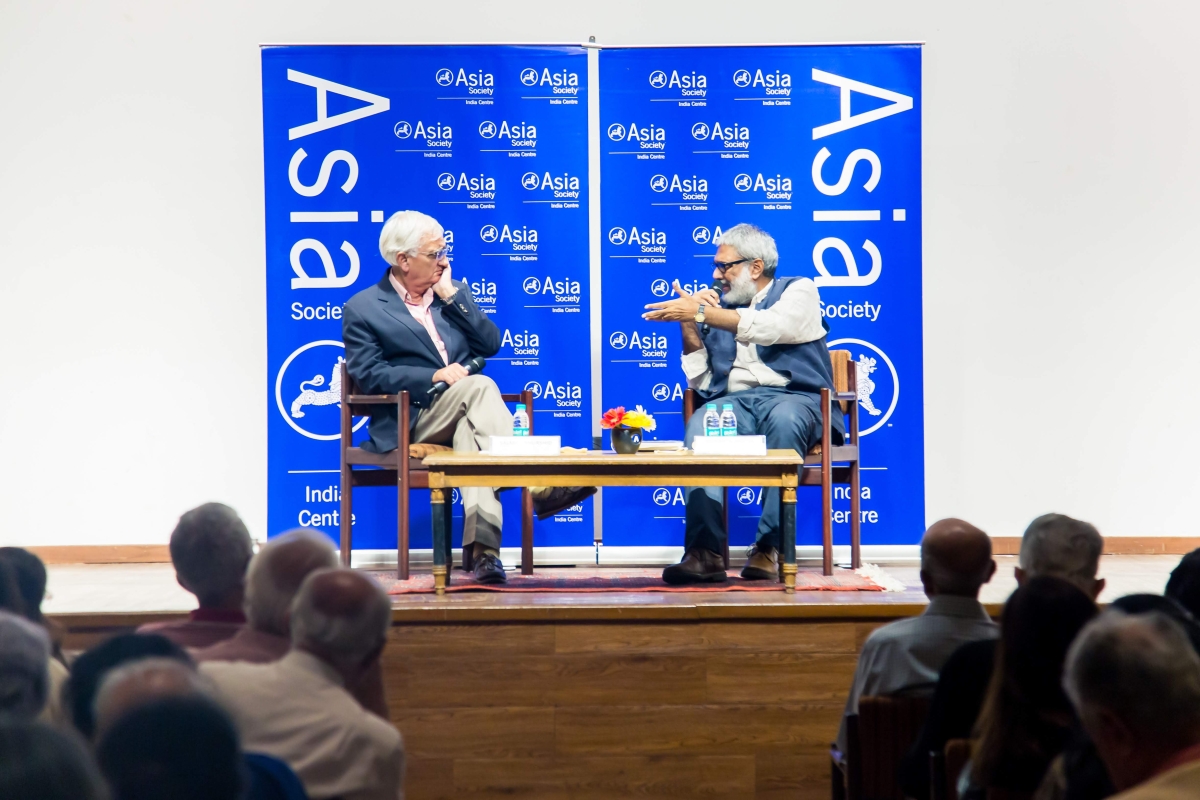 MUMBAI: On July 25, 2019, A very enthusiastic crowd gathered at Nehru Centre, Worli to listen to a rather riveting conversation between Salman Khurshid, Former Minister for External Affairs, Law and Minority Affairs and Sidharth Bhatia, Founder-Editor, The Wire. The discussion revolved around the topics of Islam, the state of Muslims in India and Mr Khurshid’s latest book Visible Muslim, Invisible Citizen: Understanding Islam in Indian Democracy.

The programme commenced with Mr Khurshid introducing the premise of his book ‘what does it mean to be Islamic in India?’ He said that the book is country specific and only discusses members of the Muslim community in India and their role in the Indian democracy. It does not talk about muslims everywhere. He spoke about the purpose of writing the book: that it was to bring people together in a conversation that is objective, sensible, reasonable and liberal.

Mr Bhatia opened the discussion by talking about the status of minorities in India and their role in the Indian public sphere. Minority groups, particularly Muslims, face a certain struggle when it comes to contesting and winning in the Indian elections. “They seem to be disappearing from the public space” said Mr Khurshid. He also elaborated on the concept of triple talaq, where he said that “the government has only outlawed an instantaneous form of triple talaq.” He also said that under the Muslim personal law, adequate provisions are made for women such as residence and alimony and no other law in this country offers such provisions easily.

The discussion also included other important topics crucial to Indian democracy such as the Uniform Civil Code. Mr Khurshid clarified that the Special Marriage Act is already available as a functioning framework for a UCC and a Muslim, or any other woman from a different religion is free to choose it over her personal law. Another part of the discussion was the state of affirmative action in India. Mr Khurshid spoke about the Equal Opportunity Commission, which was in pursuance of one of the recommendations made by Sachar Committee. While talking about the commission, he said “all of you are together in one place and we will check if everybody has equal participation and opportunity. You will not see Muslims here, Sikhs here, Hindus there. You would see them all together and you would ensure that everybody has a role and participation.”

The programme ended with an engaging Q&A session with the audience.