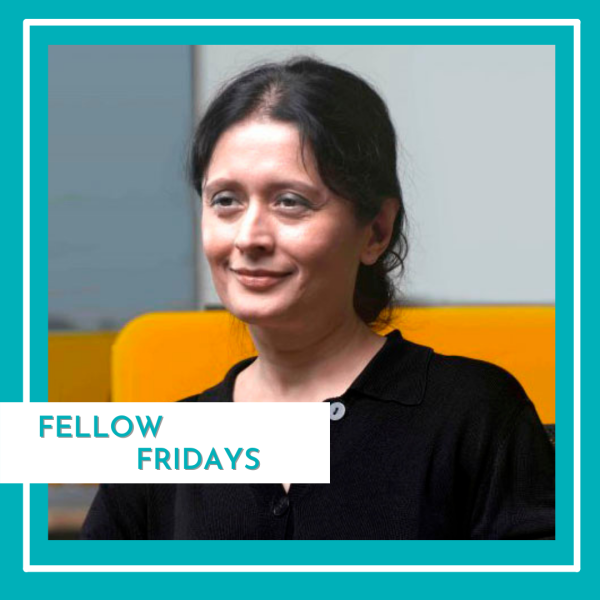 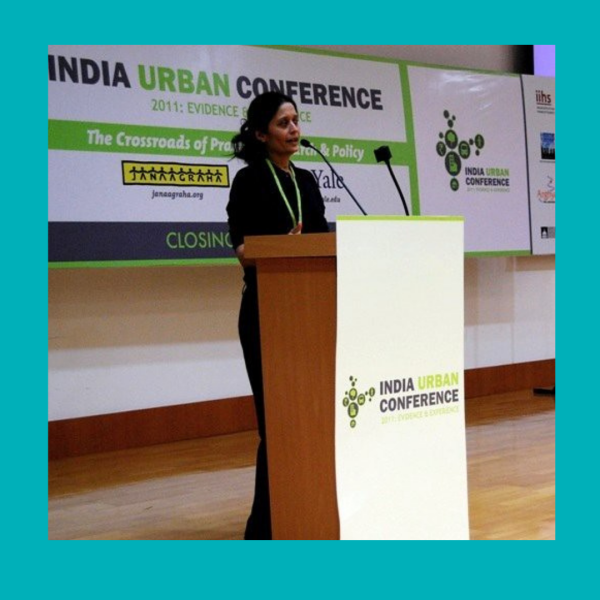 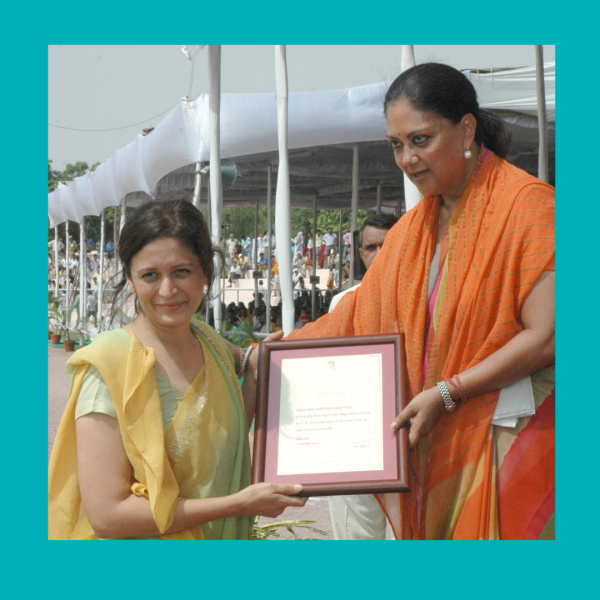 Swati Ramanathan is co-founder of Janaagraha Centre for Citizenship and Democracy – a think tank committed to transforming India’s cities and citizenship. Janaagraha takes a systems approach to addressing urban challenges, working both with citizens at the grassroots, as well as with all three federal tiers of government. Swati leads Janaagraha’s innovations in technology for greater government accountability and citizen participation.

She is also Chairperson of Jana Urban Space Foundation, committed to improving urban planning and urban design in India’s cities. Ms Ramanathan was honoured by the Government of Rajasthan with the Rajyotsava Puraskar – Rajasthan’s highest civilian award – for her work on the Jaipur 2025 Master plan. She has prepared the National Urban Spatial Planning and Development (NUSPD) 2013 Guidelines, for planning India’s cities, at the behest of the Ministry of Urban Development, and the Planning Commission, Government of India.