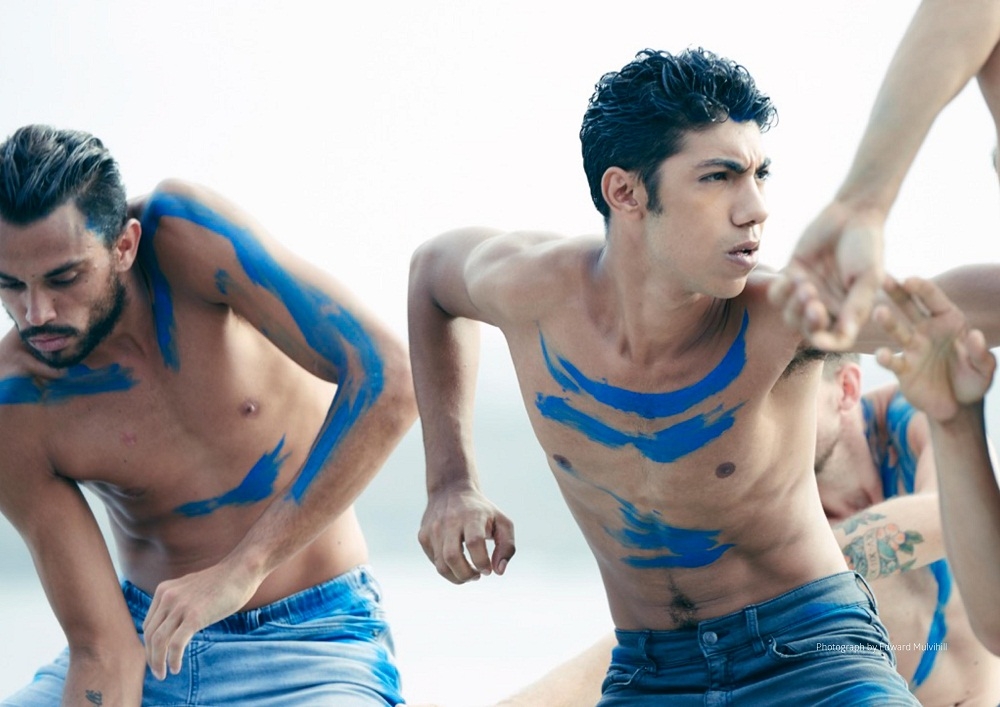 MUMBAI, 10 November, 2016 — The Asia Society India Centre in partnership with the Australian Consulate General Mumbai hosted a screening of the film 'Spear', a contemporary Australian Indigenous story, told through gesture and dance, of a young man Djali as he journeys through his community to understand what it means to be a man with ancient traditions in a modern world.

The evening began with an introduction by Australian Consul General Tony Huber who spoke about Australian artists and set the context of the film. Directed by Stephen Page this film brings ancient and contemporary stories about Indigenous life in Australia on the screen through the cultural language of music and dance. Through the film we see Djali face the division of modern Indigenous cultures through disadvantage, prejudice, abuse, suicide and the destruction of cultural identity.

This programme is part of our AsiaLens series, presenting an array of perspectives on the visual and performing arts of modern Asia, offering a vibrant and nuanced view across the continent.