Special Screening of 'A Death in the Gunj' 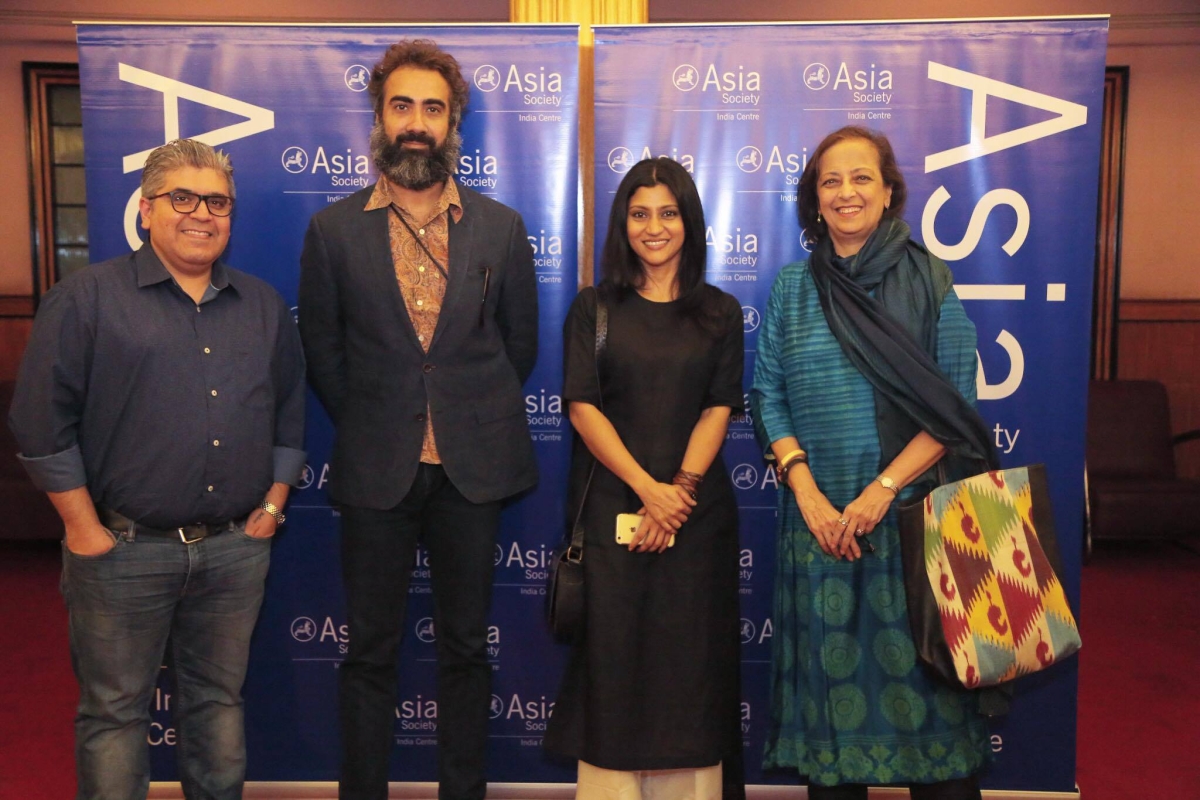 MUMBAI, 7 April: On Friday, the Asia Society India Centre continued its tradition of felicitating artistic and cultural achievement in Asia with a screening of Konkona Sensharma’s brilliant directorial debut A Death in the Gunj. Playing to a sold out crowd at the famous Liberty Cinema, the film brought the audience on a thrillingly emotional journey as it told the story of a troubled, anxiety-riddled young man on holiday with his relatives in the woods. With exquisitely interesting and well-portrayed characters and a deeply emotional conclusion, the crowd was resoundingly impressed with the film.

Following its conclusion Sensharma, Rajeev Masand and several of the actors engaged in a dialogue and Q&A session, exploring the intricacies of the film’s themes, their experience making the film, their opinions on their characters, and Sensharma’s experience making the transition from actress to director. Afterwards audience members queued up to meet the director and the actors, asking questions and discussing the film. The programme built on Asia Society India Centre’s long history of celebrating and facilitating communicative artistic expression in Asia.