Special Pre-Release Screening of 'Margarita With A Straw' 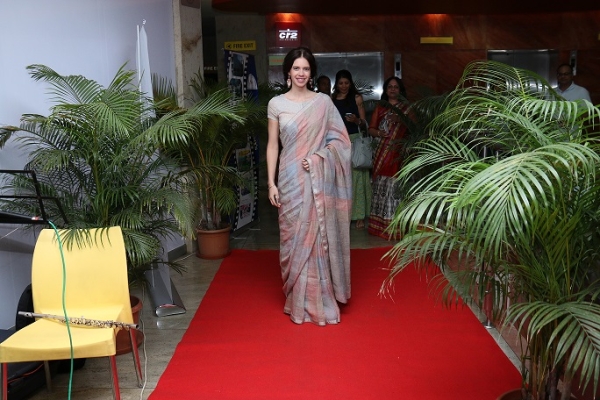 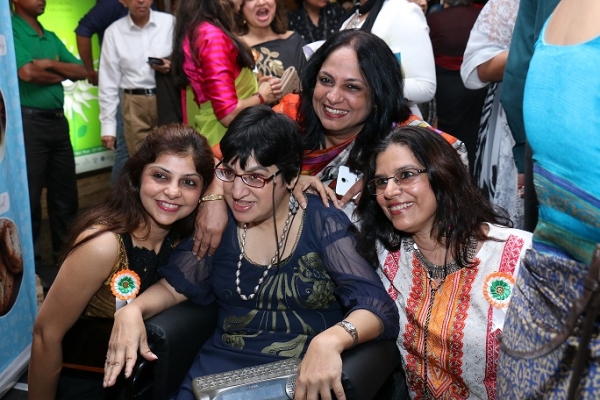 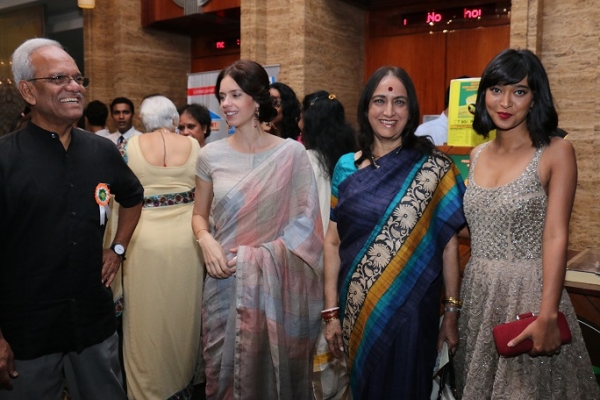 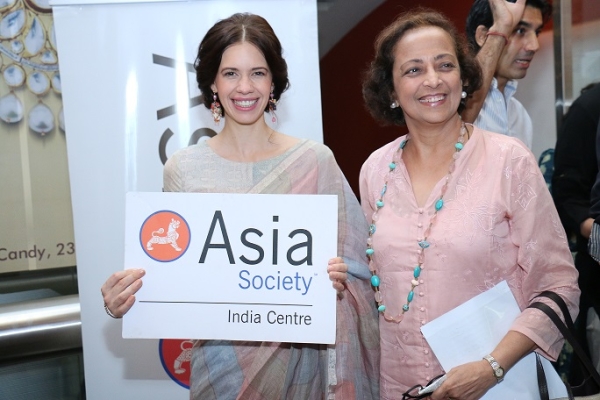 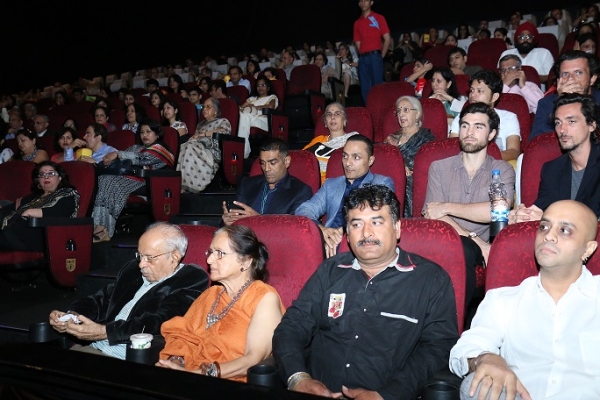 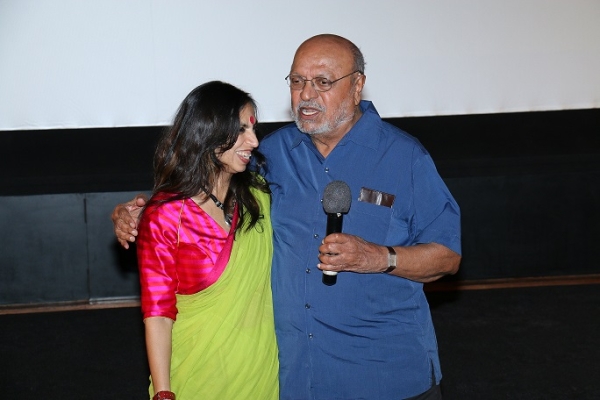 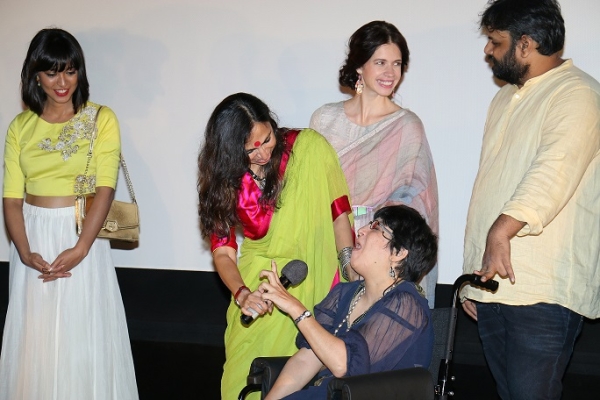 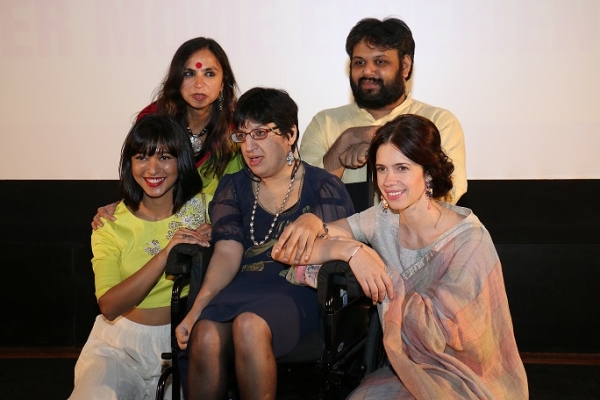 MUMBAI, 15 April 2015 — The India Centre in partnership with ADAPT (formerly the Spastics Society of India) was delighted to present a special pre-release screening of the film Margarita with a Straw to a sold-out audience, two days prior to the nationwide release. The screening was followed by audience interaction with writer-director Shonali Bose, members of the cast and crew including lead actors Kalki Koechlin and Sayani Gupta, and co-director Nilesh Maniyar.

The film won the NETPAC Award for World or International Asian Film Premiere at the 2014 Toronto International Film Festival (TIFF). It was the only Indian film to win an award at TIFF last year. Koechlin won the Best Actress award at the 2014 Tallinn Black Nights Film Festival for her performance. The film has gone on to win numerous awards at various festivals worldwide.

Bose was inspired to write this film after her cousin Malini Chib – who lives with acute cerebral palsy, expressed the desire to explore her sexuality. During the audience interaction, Bose was asked about the challenges she faced while writing the script for such a sensitive topic. Stating that writing is all about rewriting, Bose worked on the script for over a year before presenting it to the Sundance Festival Writer’s Lab, where it was rejected for its heavily external view of the character. Bose went back to writing the script on what would have been her son’s 17th birthday. In doing so, she stated that she wrote from “a place not only of pain, but courage and beauty and that reflects in the film”.

Koechlin was asked to share her experience preparing for the role of Laila. She expressed fear that she would misrepresent the character, and requested more time from Bose to get into character and embody Laila. “Whatever normal activities I did in my daily life, I did in a wheelchair as practice.” Soon it became a habit and she kept practicing. The turning point for Koechlin came one day when, after rehearsing with Malini, she got up to leave and Malini pointed out that the only difference between them was that after a day of rehearsal Kalki could get up to leave and Malini couldn’t. That’s when Koechlin decided that she wouldn’t leave the wheelchair until the shooting concluded.

Chib, who attended the premiere as well, thanked her “sister for making a wonderful movie, Kalki for her brilliant performance, and Nilesh for always being there.”

Maniyar thanked Malini for who she is and Kalki for making this film happen, and urged the audience to spread the word about this remarkable film. 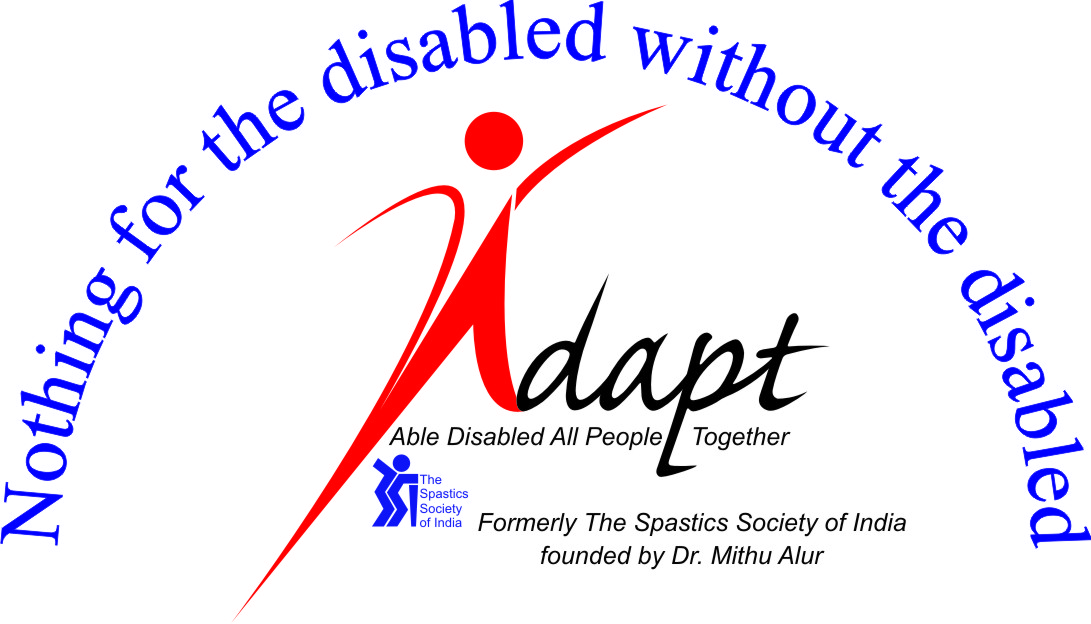