The Promise of India | Asia Society Skip to main content

The Promise of India 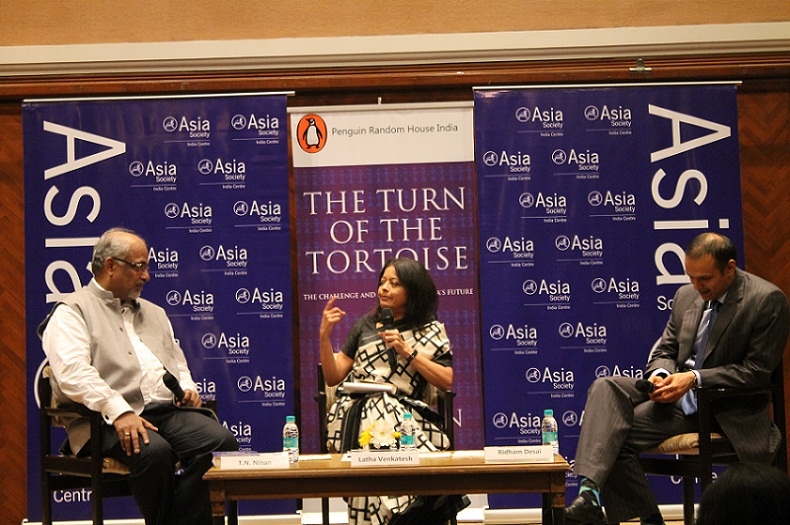 MUMBAI, 26 November 2015- In an topical conversation on the Indian economy Asia Society India Centre was delighted to welcome the author of 'The Turn of the Tortoise: The Challenge and Promise of India's Future,' T.N. Ninan, Chairman, Business Standard Limited, in conversation with Ridham Desai, Managing Director, Morgan Stanley India, and Latha Venkatesh, Banking and Commodities Editor, CNBC-TV18.

Giving opening remarks Ninan stated that India has not reach its economic potential and still has ample room to grow. We should not compare India's growth rate to our neighboring Asian countries because it is not an adequate measure; we need to compare it with countries who are on the same platform as us. India's growth will depend on the speed and mementum we cultivate within our economy.

Some of the statistics he highlighted were that in the next ten years India is expected to increase the number of airline passengers from 5 million to 16 million; in the next decade we will also become the largest car manufacturers in the world. He went on to assert China has greater engagement with our neighbors compared to India, their defense ties are stronger, they have successfully created lasting relationships with these nations. In 10 years more than 60% of children will be in private school.

Going into the discussion, when asked about the future of India by Venkatesh, Desai was quick to say our Prime Minister is heading towards the right direction, although we need to start delivering on promises made.

When Venkatesh asked what were some of the obstacles in our economy, Ninan said "we need to encourage politicians to stop medaling with the market, and let the prices organically work." Desai said, "the problem is corruption across all boards, it's not only the politicians and bureaucracy."

Covering a gamut of topics related to economic growth, the conversation ended on a positive note as both speakers agreed that though India does face a series of challenges, the prospect of achieving its full potential still exists. 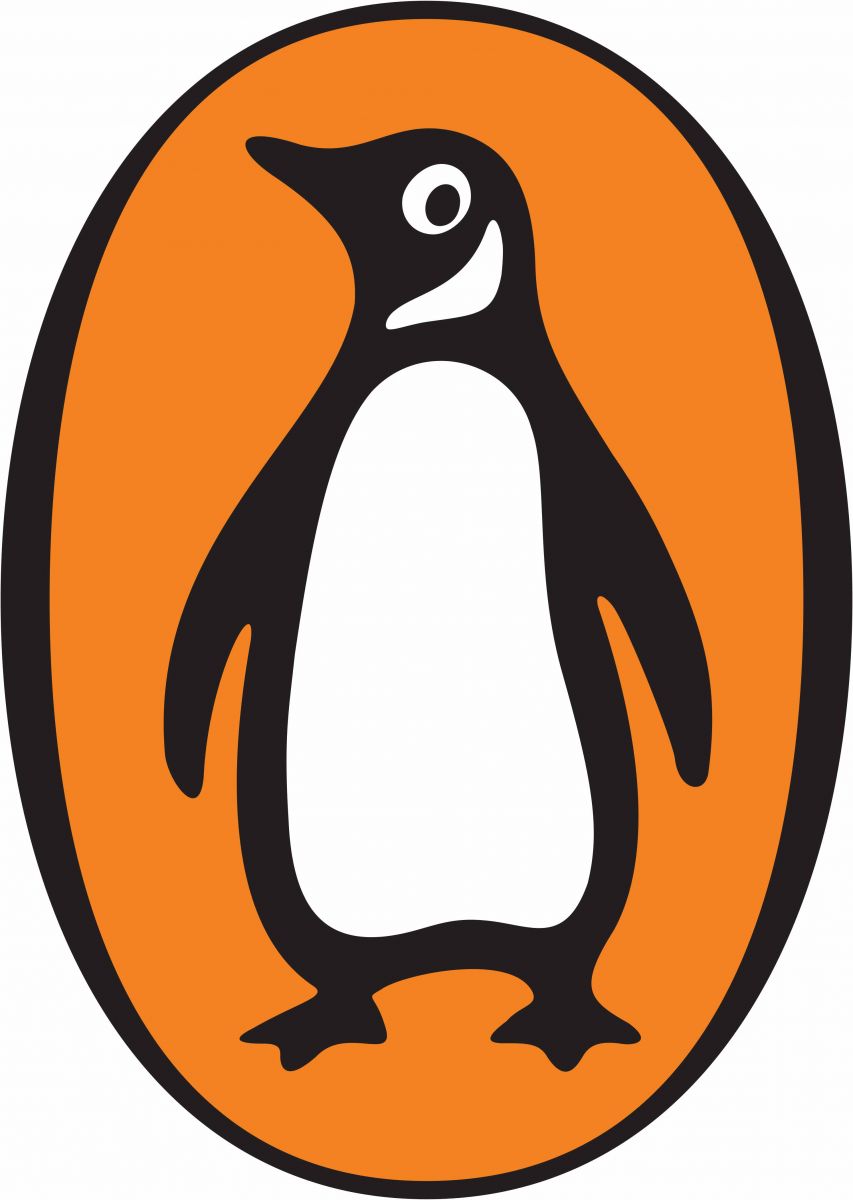