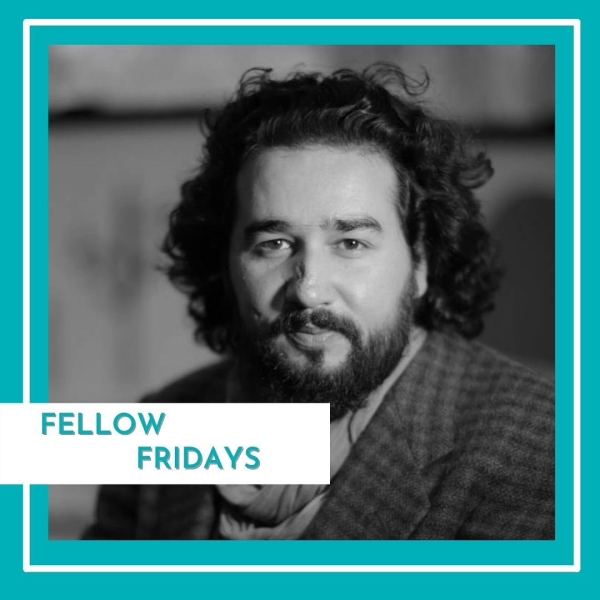 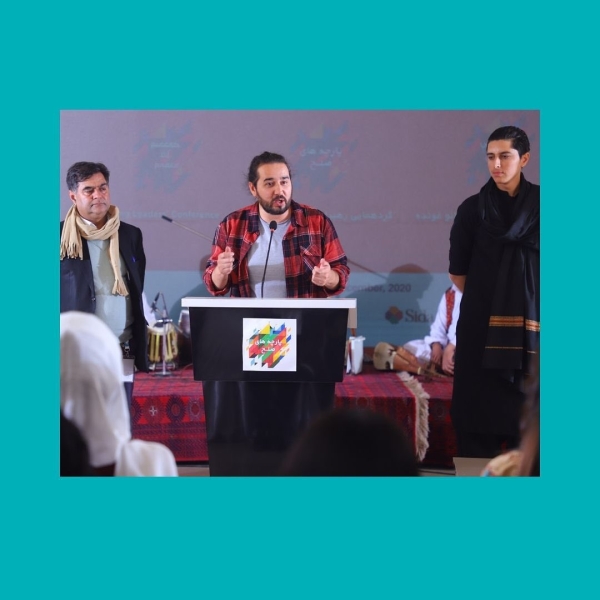 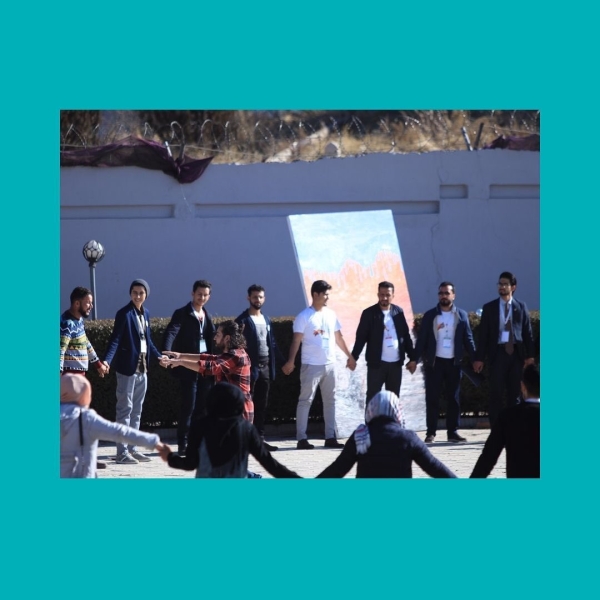 Omaid Sharifi is the founder of ArtLords, which is a movement of artists and volunteers motivated by the desire to pave way for social transformation and behavioural change through art and culture. ArtLords' work includes over 2000 murals across Afghanistan. The objective of these murals is to inspire, enlighten, inform, and to counterbalance the negativity which clouds Afghanistan by spreading art into its streets. Omaid has described himself as an Artivist - an artist and activist. His message for the world is to practice compassion and kindness.

Omaid is also the co-founder of the “I See You” campaign against corruption, the Sela Foundation in Afghanistan, and the Hamdeli Network aimed at bringing joy to Afghan citizens. He is also a Millennium Leadership Fellow with Atlantic Council and a Rumsfeld Fellow. He has also won several awards, including the Anti-Corruption Excellence Award Winner from Ban Ki-Moon for his contribution towards anti-corruption campaigns and initiating change in society.