Mira Nair's Post-9/11 Film: A Conversation with 'The Other Side' 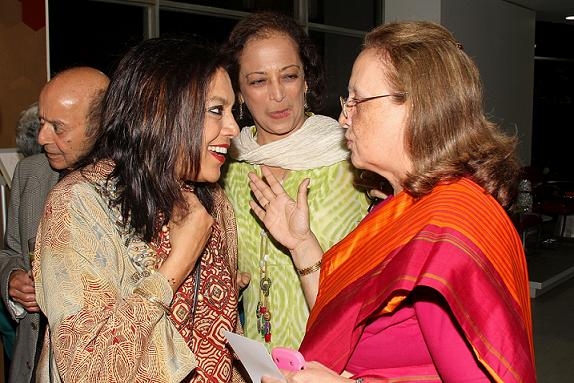 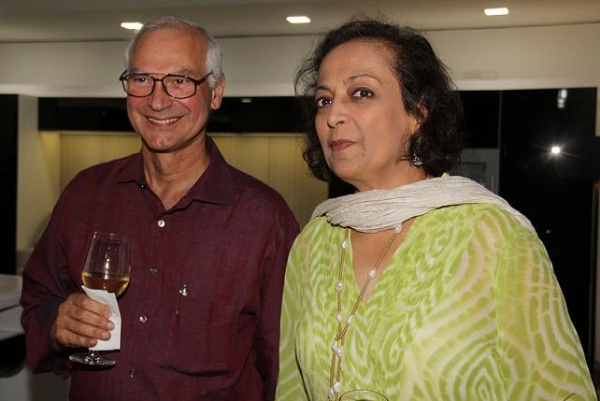 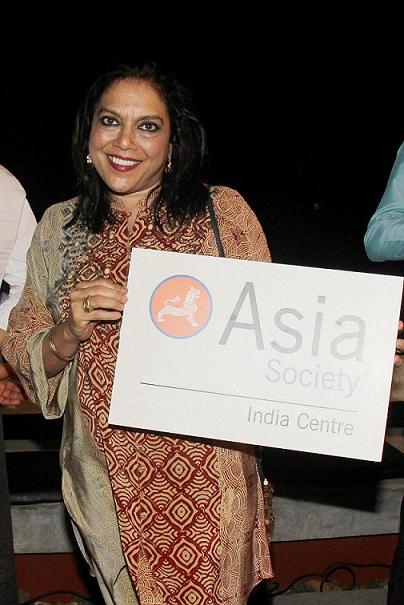 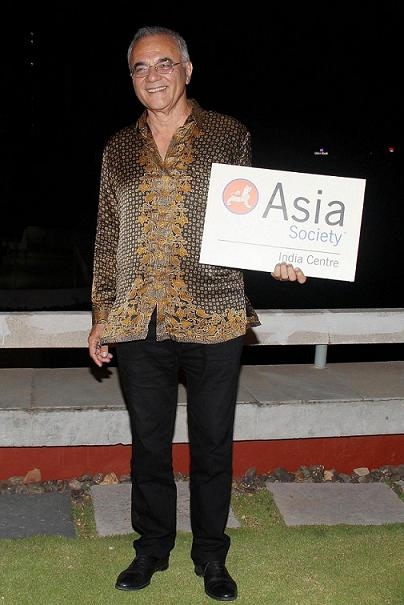 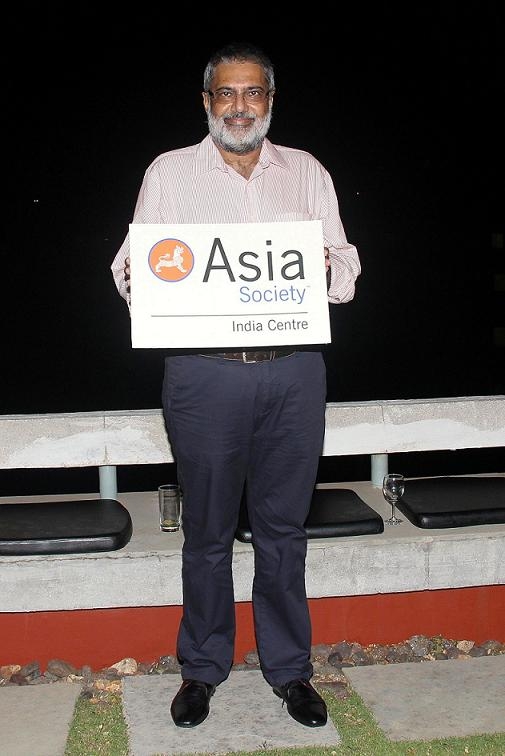 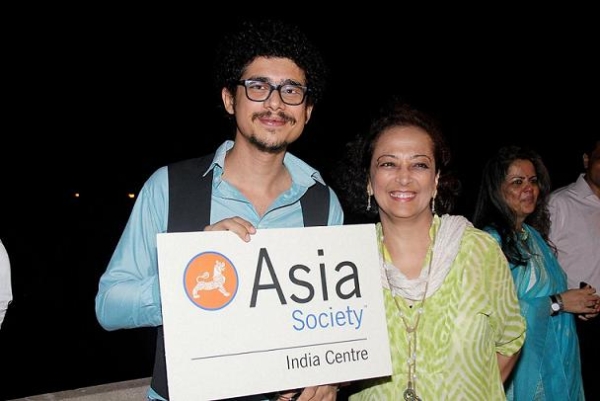 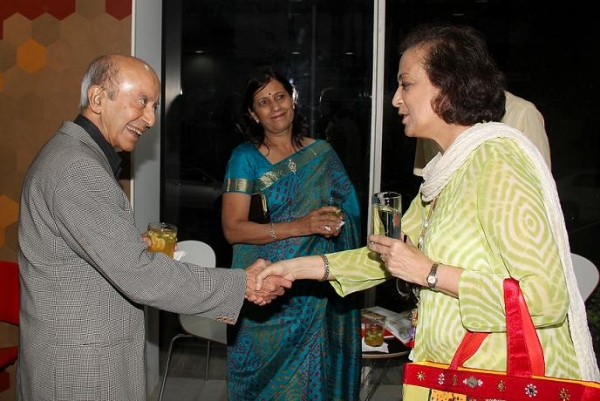 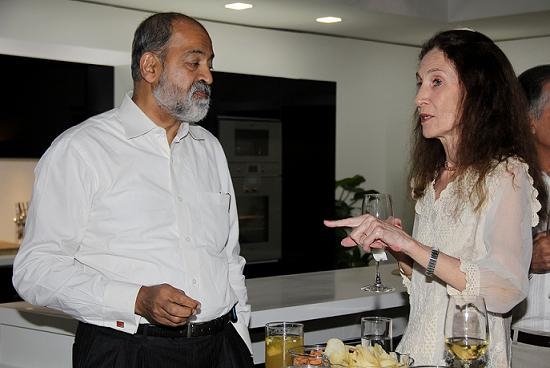 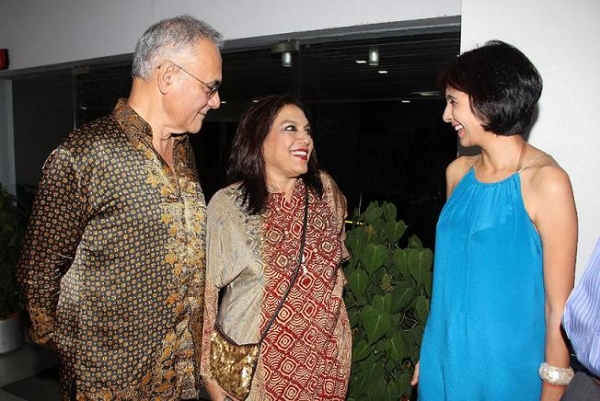 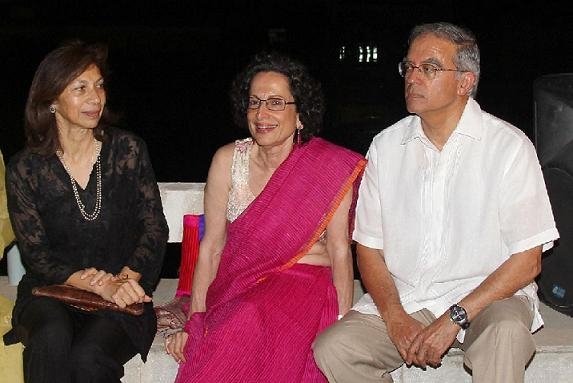 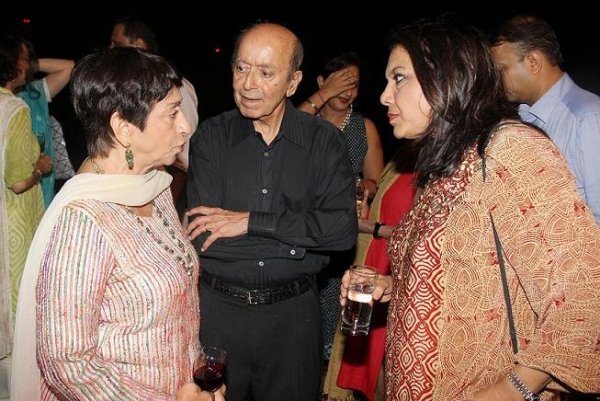 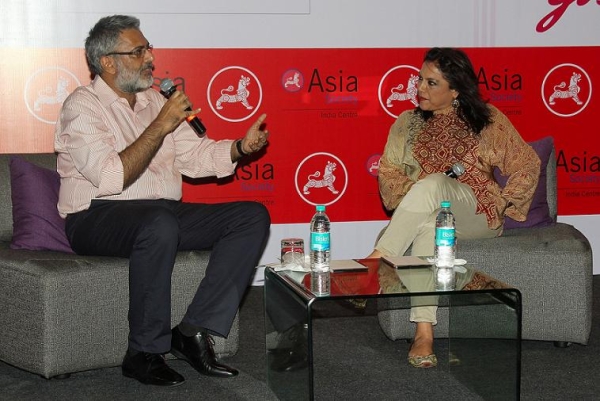 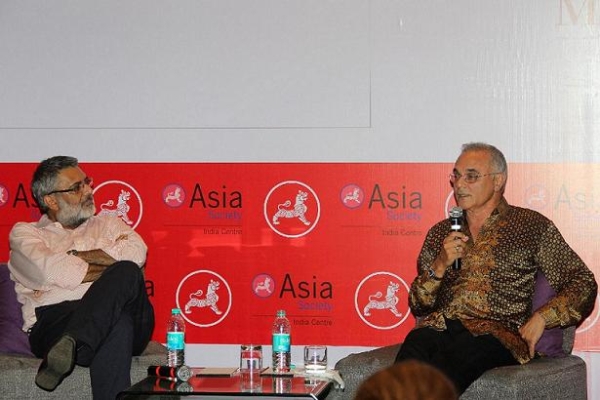 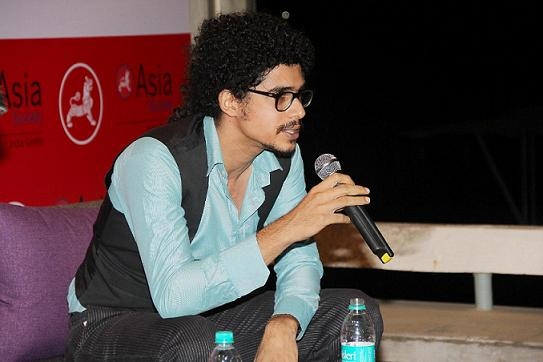 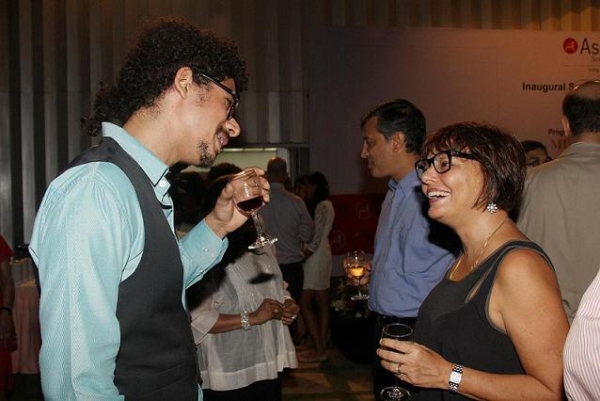 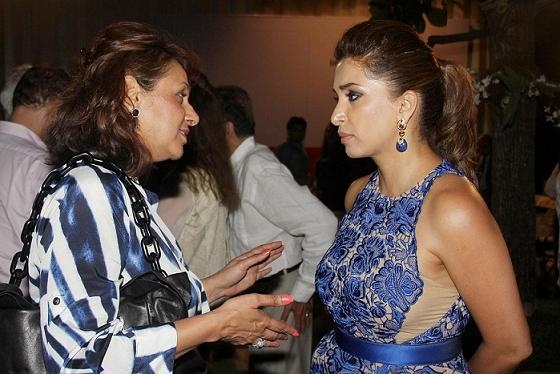 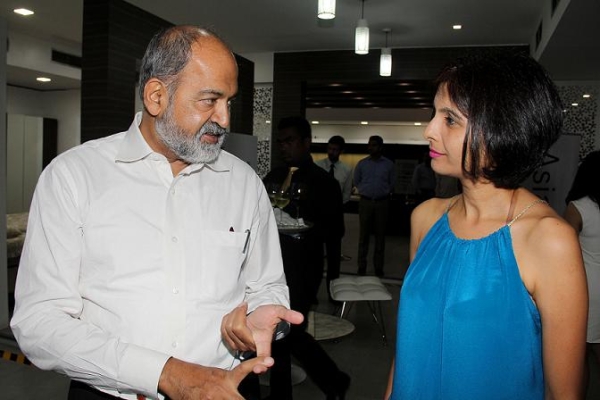 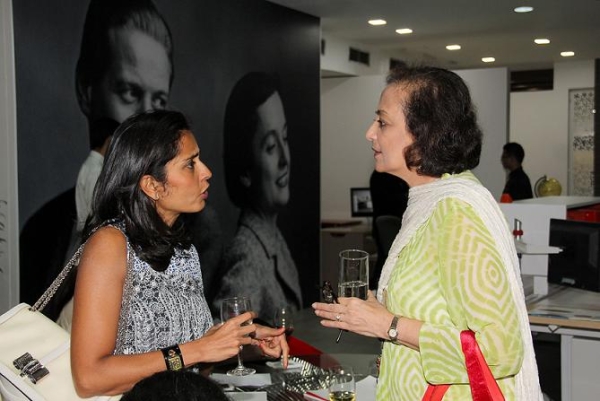 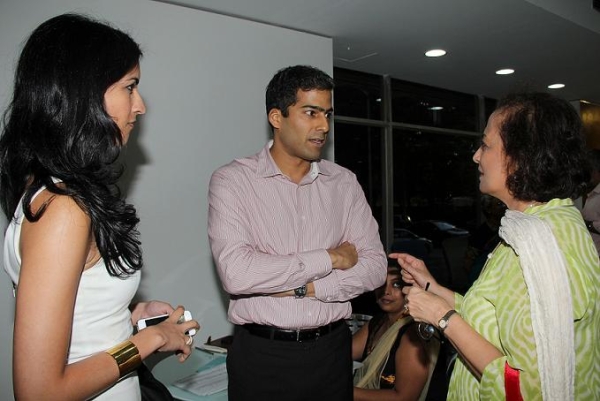 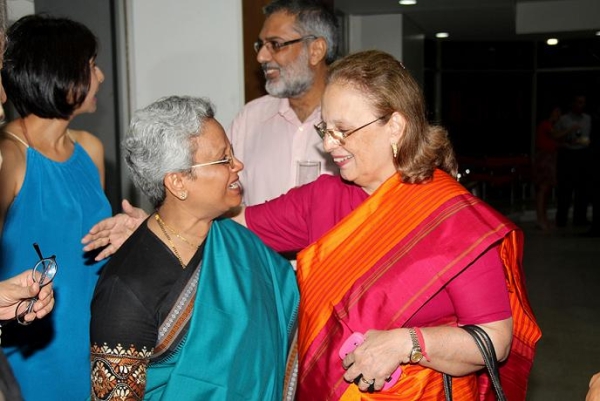 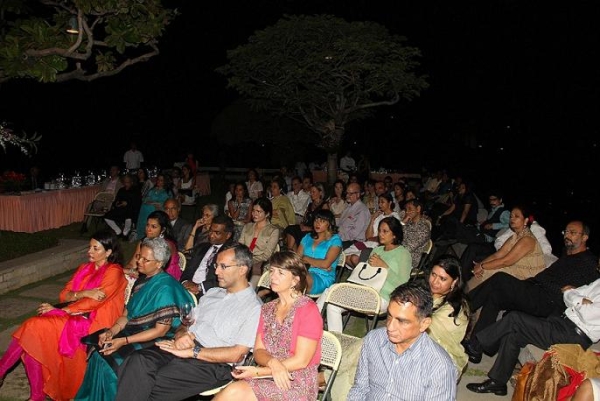 Speaking of the challenges faced in making this film, which she describes as her most difficult one since Salaam Bombay, Nair described how an English financier once dismissed her endeavor: “Darling, you can shoot at Rockaway Beach but if you have a Muslim protagonist, you’re worth only two million.” So, Nair explained, “I didn't go to any Hollywood financier. I know them better.”

Nair emphasized the importance of representing the "other side" and lamented “what has happened in the last 12 years in terms of the monologue we've continued to hear from America with the rest of the world.” For this reason, Mohsin Hamid’s book, on which the film is based, seemed to her a perfect way to tell this tale which is “not only about contemporary Pakistan but also about a dialogue with America.”

Nair stressed that this conversation may not be a comfortable one, but it is a human one and one that needs to be had as there is little or no knowledge of the emblematic other side. “It is a conscious return to looking at both sides with nuance, intimacy, an unflinching gaze at the complicatedness of it.” Nair expressed that the demonstration of the "war on terror" in the American media is restricted to soldiers who go to fight in Iraq and Afghanistan and return traumatized. She highlighted that it is important to present the hidden story because otherwise “you’ll never know where the bombs have dropped.”

In the context of 9/11, Nair remarked that “we are defined not just by events that happen but also by our reactions to the events.” The Reluctant Fundamentalist, she explained, is an attempt to understand these reactions, borders and cultures, and is an optimistic commencement of the crucial conversation.

Mamdani, Herbert Lehman Professor of Government and Professor of Anthropology at Columbia University, plays a 45-second role of a taxi driver in the film. He explained The Reluctant Fundamentalist as the journey of a young, ambitious man who believes that he can invent his own identity but is proven wrong because “sometimes, your identity is imposed on you by forces which are larger, forces which you can do nothing about as an individual.” He argued that the only way to reshape one’s identity is to do it with others and not by oneself. “In that sense, this is a political film.”

Concluding the discussion, actor Imaad Shah noted that the film consciously avoided dealing with extremely complex matters simplistically, and assigns them the nuance that is required. Admiring the grace and simplicity of the Pakistani people, Shah added that he hopes for improved relations between Pakistan and India. “Art can be one major savior for people across borders,” he said. Through art, the people of different nations can discover their commonality.