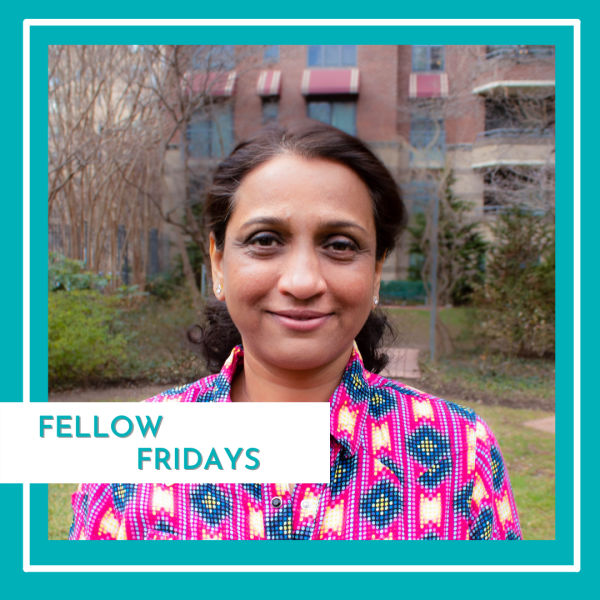 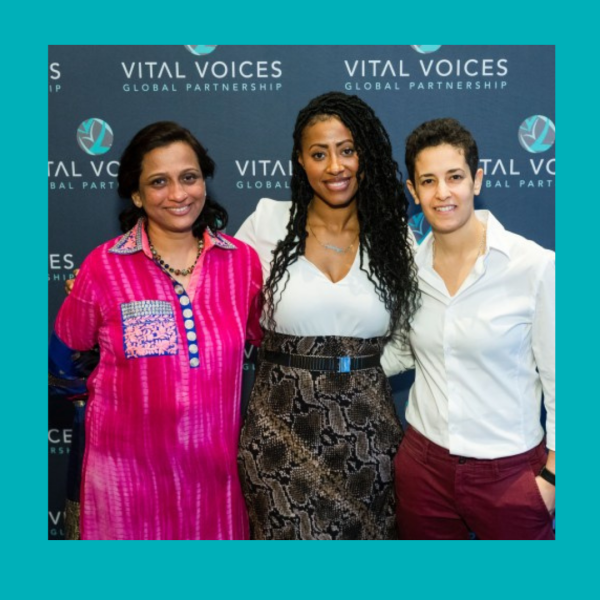 Manira is an innovative strategist who is committed to formulating social change and challenging stereotypes through collaborative advocacy and community engagement. She brings over 25-years of multi-genre media experience, gender-policy formulation and political strategizing to the Vital Voices Leadership Team. Her work is committed to changing the narrative and culture regarding women and public leadership. As an activist, administrator and educator, she brings an intersectional understanding to global issues, and is sensitive to varying cultural and geopolitical contexts.

Previously, she was appointed to India’s High-Level Committee on the Status of Women by Indian Prime Minister Dr. Manmohan Singh, where she reviewed and recommended changes to laws, policies and programs affecting India’s 650+ million women and recommended a 33% quota for women at all levels of political representation. Her script for the documentary “Silent Screams – India’s Activism Against Rape” in the aftermath of the 2012 “Nirbhaya’ rape case received critical international acclaim, including a New York Film Academy Award.