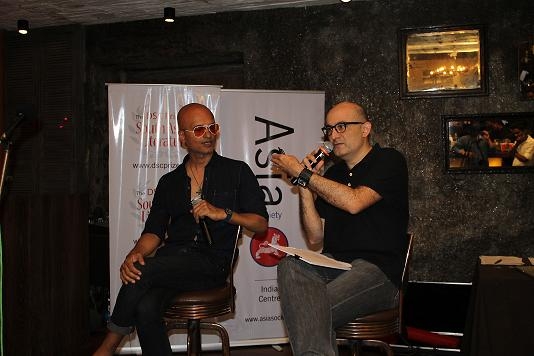 MUMBAI, August 1, 2013 — Jeet Thayil, the 2013 DSC Prize Winner for South Asian Literature, joined noted filmmaker Dev Benegal for a discussion around his prize-winning debut novel Narcopolis, accompanied with drinks and delicious appetizers at the hip resto-bar Cheval. Narcopolis is a psychedelic account of Mumbai as well as a fictional interpretation of Thayil’s own experience of opium den-filled Shuklaji Street in the '70s. The discussion was followed by an eclectic performance by indie-electro pop duo Sridhar/Thayil.

The evening commenced with a reading of the lyrical prologue which set the tone for the rest of the discussion. Thayil spoke of the novel’s characters and their influences, even revealing that while the novel was an insight into his experiences, several parts of the book were unplanned. The discussion followed an interactive session with the audience facilitated by moderator Benegal, who encouraged a vast range of questions spanning Thayil’s poetry and thought-provoking comments on Thayil’s introspective writing. Literary influences were also discussed as Thayil highlighted the vital role played by his editor Lee Brackstone, and his own reading of Charles Baudelaire and Roberto Bolaño.

The evening highlighted the changing face of Mumbai through its drug scene, with multi-faceted perspectives from Thayil and Benegal. The programme concluded with a performance by duo Sridhar/Thayil, where the author was joined by singer-songwriter Suman Sridhar. The performance helped highlight the significant role music played in Thayil's novel, which Benegal alluded to when comparing Thayil's poetic prose with Miles Davis’ rhythmic jazz and Jimi Hendrix’s electric riffs.

This programme was presented in partnership with 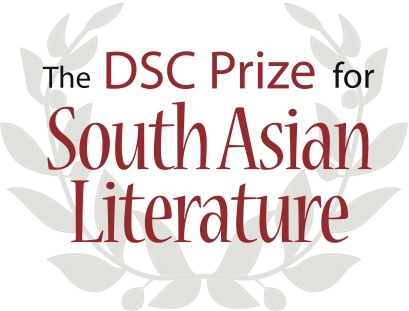