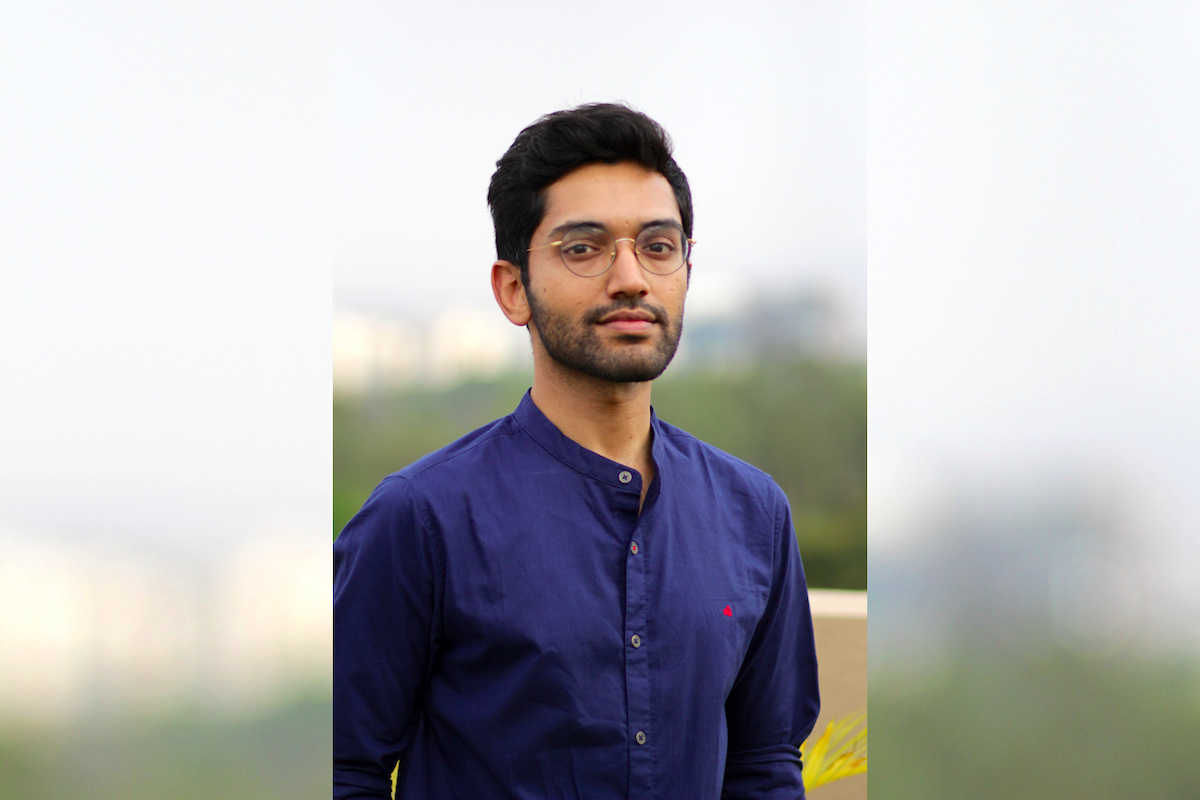 What are you currently reading?

I just finished Gitanjali Kolanad's Girl Made of Gold some days ago—a beautiful novel expected to be released in a few months from now.

What are you currently watching?

White Lines on Netflix, but also The Last Kingdom and Into the Night.

And what have you been listening to lately?

Nothing! I have a podcast I tune into usually called The Seen and the Unseen by Amit Varma, but I have fallen behind by a few weeks lately.

What is one book everyone should read?

Tell us about a book you keep going back to?

What is your favourite under-appreciated novel?

Don't think I have any that are under-appreciated, actually.

Your award-winning book The Ivory Throne is being adapted for the screen. How do you feel about the series? And can you tell us the planned date of release?

Oh that is a long way ahead. There is a lot of groundwork for the producers before it takes off properly, and it will probably be a few years before something of the scale they have in mind appears on screen.

If Rebel Sultans was turned into a movie, who would be your ideal choices for the cast?

Idris Elba for a key role, to play Malik Ambar, the Ethiopian hero of the early modern Deccan, and leader of the Marathas in the late sixteenth and early seventeenth centuries, a few generations before Shivaji.

Do you have a favourite anecdote from The Courtesan, the Mahatma, and the Italian Brahmin?

There are too many favourites, but as always, it is the stories of the women that I find most interesting. They puncture so many of our preconceptions about "Indian womanhood" and cliches like that.

Tell us a little about your new book The World of Raja Ravi Varma: Princes & Patrons

It began as a private project for The Raja Ravi Varma Heritage Foundation but with time it was decided I should publish it as a book. We have just tied up with a publisher to do it as a mainstream book instead of a limited edition illustrated work, but with the lockdown I expect it will be at least six months before it gets on shelves and in stores.

Manu is the author of the critically acclaimed The Ivory Throne: Chronicles of the House of Travancore (2015), Rebel Sultans: The Deccan from Khilji to Shivaji (2018), and The Courtesan, the Mahatma & the Italian Brahmin: Tales from Indian History (2019). Formerly chief of staff to Shashi Tharoor MP, he is also a winner of the Sahitya Akademi Yuva Puraskar. His other essays and writings on history have appeared in the Times of India, Mint Lounge, The Hindu, Hindustan Times, Open Magazine, The New Statesman, and other publications.