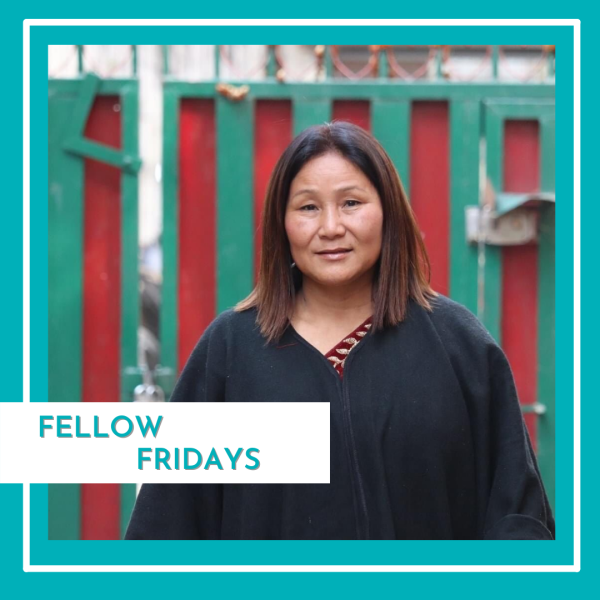 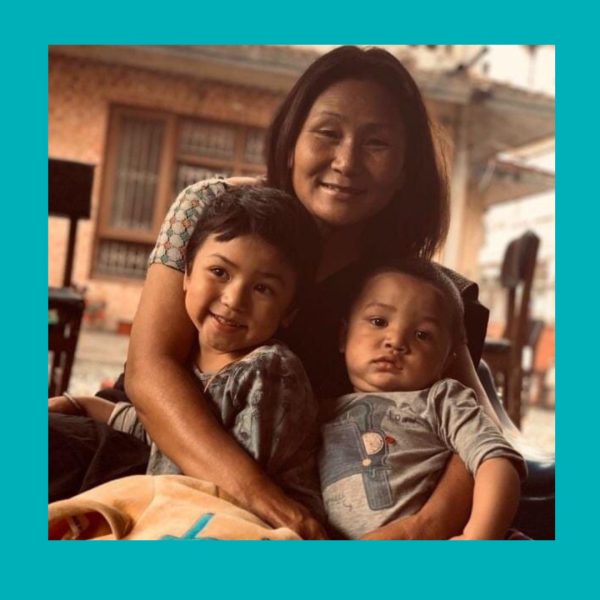 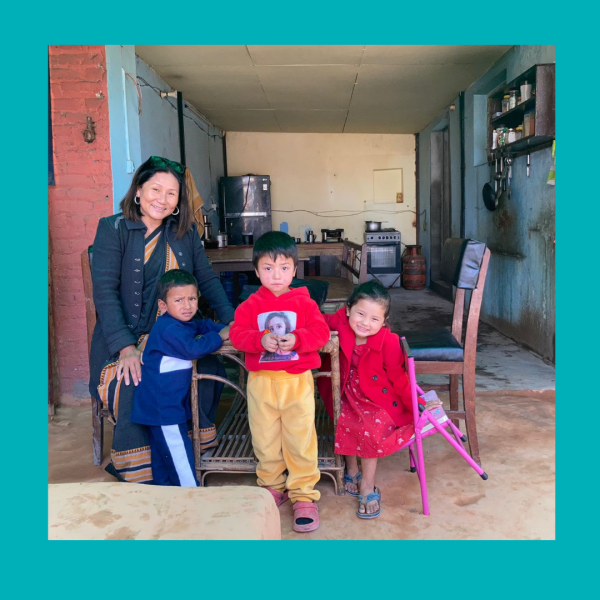 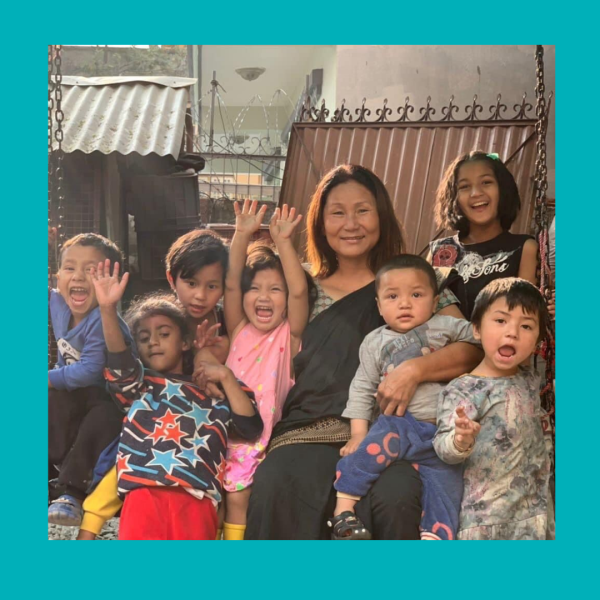 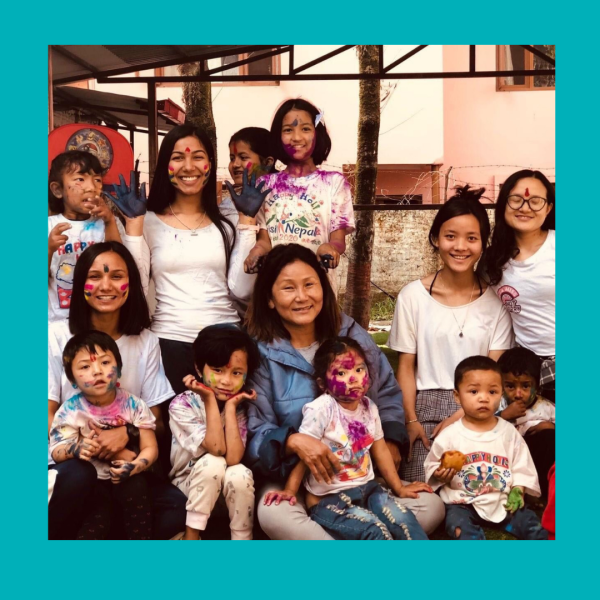 Indira Ranamagar is the founder of Prisoners Assistance Nepal, which has rescued over a thousand children from cramped, dirty prisons. The children end up there because their parents have been sentenced to time in prison and nobody is able to take care of them. When Indira rescues children, they are taken to one of PA Nepal’s eight children's homes. There they get an education and a safe childhood. They also learn agricultural skills and how to take care of animals. Indira lobbies politicians and authorities to make the prisons in Nepal more humane. Indira and PA Nepal also teach the prisoners to read and write, so that they can take better care of their children when they are released from prison.

In 2014, Indira was awarded the World’s Children’s Prize 2014 Honorary Award, one of the world’s most prestigious social work awards, in recognition of her work to provide bright futures for the children of prisoners in Nepal. In 2017, Indira was listed in BBC 100 inspirational and innovative women from Nepal. She is the only Nepali women to be selected for BBC 100 most influential women.

When the pandemic hit, PA Nepal started the campaign “Food for Hunger Programme” of providing daily food packages for nearly one and half years, initially to 700, and later to 1000 poor and vulnerable street people reeling under difficulties caused by COVID-19 pandemic right from the time when the first lockdown was imposed in Nepal, finally reaching out to a total of 500,000 people across Nepal. She was recently awarded the 360 Impact Award 2022 for her selfless dedication to feeding the homeless and vulnerable people during the pandemic.